Before we embark upon our journey towards unveiling sundry interesting facts about animal cells, let’s learn a few details about cells in general. Broadly, cells can be classified under two categories – prokaryotic cells and eukaryotic cells.

All bacteria – both eubacteria and archaebacteria – are prokaryotes. Every other living organism, in the animal kingdom as well as the plant kingdom, are eukaryotic, meaning they have a cellular structure that consists of cell membrane and nuclear material. Let’s move on to more such information about animal cells. 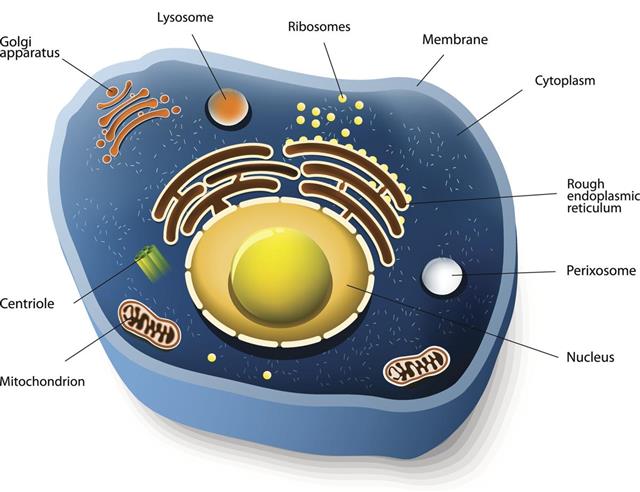 Here is a list of some random information on animal cells that will leave you amazed by the time you’re done reading the last sentence of this article. Here we go! 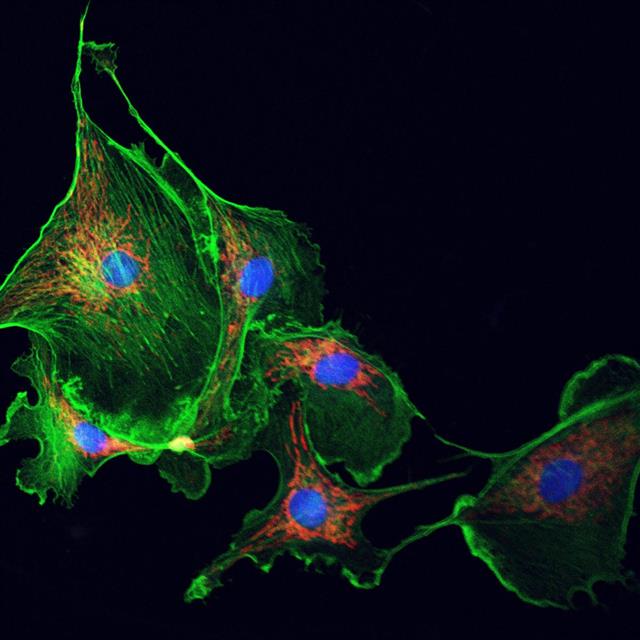 Loved it? I’m sure you did! Also, I hope you will leave this page with more knowledge regarding animal cells than what you came here with! As for me, I myself learned a lot while writing this article and I intend to continue my study of animal cells even after I’ve concluded this article!