First criminal case solved in the history of DNA fingerprinting was in the year 1986. Till date this process have solved millions of cases and done justice with number of innocent people. Find out how DNA fingerprinting started and developed. Just scroll down.

First criminal case solved in the history of DNA fingerprinting was in the year 1986. Till date this process have solved millions of cases and done justice with number of innocent people. Find out how DNA fingerprinting started and developed. Just scroll down. 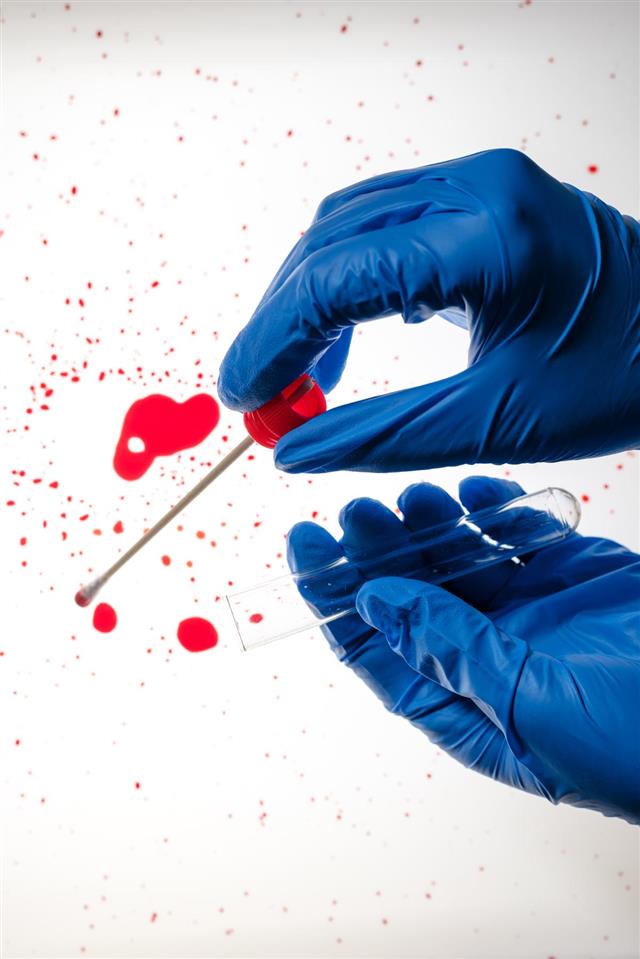 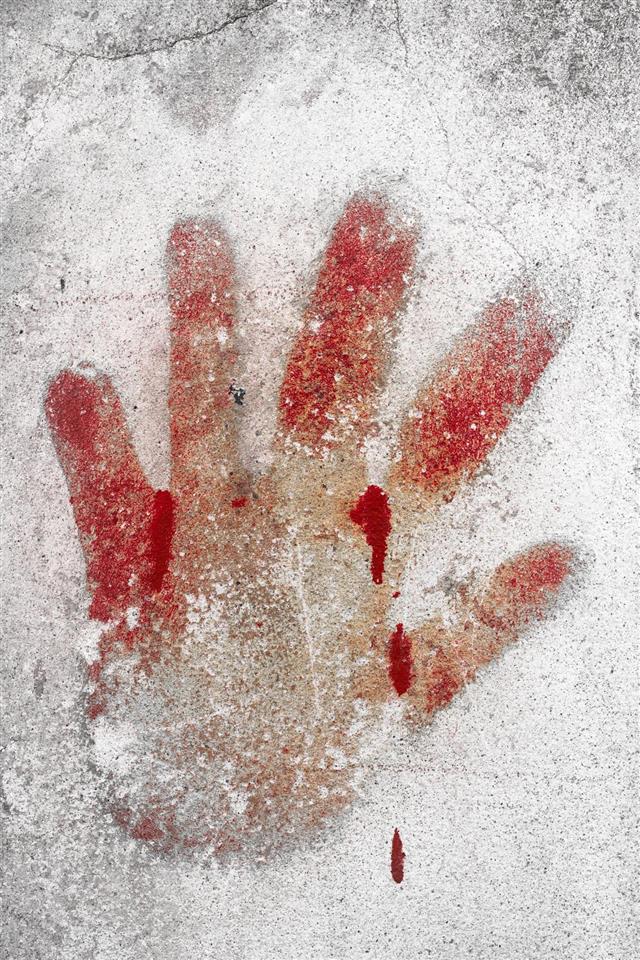 Isn’t it amazing to find out a criminal just by examining a trace of blood or a part of hair found on the crime site as evidence. Well, I know it’s not that easy but yes it is one of the most trusted tests done in the forensic science department. DNA fingerprinting technique have created wonders from the time it has been invented. It is also known as DNA profiling, DNA testing, DNA typing and genetic fingerprint. Now the very obvious question is who invented DNA fingerprinting? An English geneticist, Dr. Alec J. Jeffreys invented this technique in the year 1984. He found that in the DNA there are DNA sequences which are repeated again and again and the number of repeated sequence is different in different people. By finding out the length of the DNA and the number of DNA sequences one can perform the identity test.

Some Remarkable Events in the DNA Fingerprinting History

In the year 1935 Andrei Nikolaevitch Belozersky was able to isolate DNA in its pure form and in 1953 James Watson and Francis Crick explained double helical structure of DNA. Later in the year 1966, Marshall Nirenberg, Heinrich Mathaei, and Severo Ochoa demonstrated and explained about the genetic codes in the DNA which consisted of three nucleotide base each of 20 amino acids. These were among the most important events before the invention of DNA fingerprinting which have contributed a lot in finding a DNA profile. Following are some of the most important events in the DNA fingerprinting history.

✪ The history begins with the invention of this technique. Dr. Alec J. Jeffreys in 1984 found out that there is a repeating sequences in the DNA known as VNTRs (variable number of tandem repeats) which can be seen as the bar code in the X-ray pictures. These sequences were unique and even a small part of these codes was enough to determine the identity of an individual.

✪ Firstly DNA fingerprinting was used in the immigration case. It helped in finding out the relation between the immigrants with the people they claim as their close relatives. It was a great success and was a great event in the history of DNA profiling.

✪ In 1986, DNA fingerprinting was used in the criminal case for the first time. At that time, Richard Buckland was accused for the rape and murder of two young school girls. The DNA test was found negative when the semen sample collected from the two girls did not match with the accuse’s. He was the first person to be found innocent with the help of DNA fingerprinting.

✪ In 1987, Robert Melias who was accused of raping a 43 year old woman was found guilty when the semen stain on the woman’s clothes matched the DNA structure of the accused. This made him the first person to be found guilty with the help of DNA fingerprinting.

✪ There are many cases of fake DNA evidences and the first which came into picture was in 1992, when Dr. John Schneeberger raped a sedated patient and then planted semen on her underwear.

✪ In 1993, research team led by Daniel Cohen, of the Center for the Study of Human Polymorphisms in Paris, presented a report on all the 23 pairs of chromosomes found in the human body.

✪ In 1995, Perkin-Elmer developed a mapping kit with markers every 10 million bases along each chromosome. This added to the trustworthiness to the DNA fingerprinting techniques.

✪ In 1995, polymerase chain reaction (PCR) which is a techniques used in DNA fingerprinting, got acceptance in the court. It was from this time that the DNA fingerprinting was considered to be a reliable forensic evidence.

✪ In 1995, former football player O.J. Simpson was found not guilty for the murder of his ex-wife Nicole Brown Simpson and her friend Ronald Goldman. This was found out with the help of PCR and DNA fingerprinting and the player was released. This was one of the most famous controversial murder cases of that time.

✪ In 2000, the Attorney General of Ohio acknowledged DNA fingerprinting as “the most powerful crime-fighting tool we have at our disposal.” He said this in context with a case of sexual assaults which took place in New York.

✪ In 2001, DNA fingerprinting was used to find out the perpetrators and victims of World Trade Center attack which took place on 11th September. Identity of thousands of people was found out with the help of the remains of that disaster.

✪ Anna Anderson who was born somewhere in 1920s and died in the year 1984 claimed to be Russia’s Grand Duchess Anastasia, but later in the DNA fingerprinting it was reveled that her DNA does not matches with any of the living relatives of the Romanov royal Family.

✪ In 2007 it was found that United States holds the largest DNA database with the combined DNA index system of more than 5 million records.

Well, there is a huge list of events which took place in the history of DNA fingerprinting. Today DNA profiling is one of the major and trusted method in the forensic departments. Thousands of criminals have been caught and hundreds of innocent people have been released. Finding out hereditary diseases and other complications in an individual is also among the important DNA fingerprinting uses. So we can say that this is one of the most important inventions in the human history. 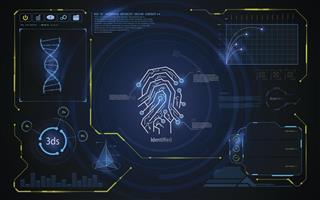 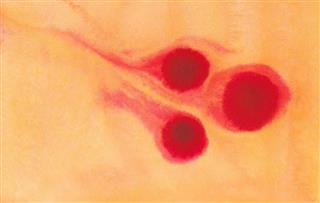 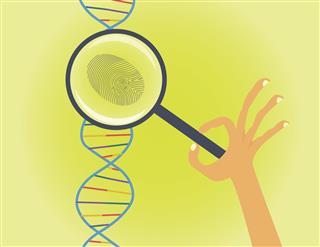 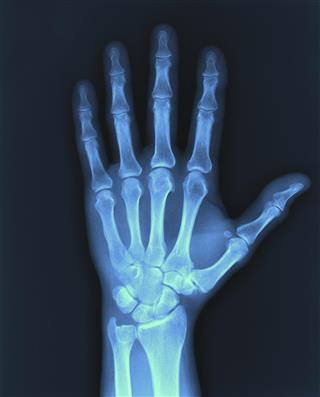