There are many organisms that reproduce either asexually or sexually. The following article will discuss some points that will help you understand the differences between these two reproductive strategies. Read on to know more about the potential benefits of these strategies for different organisms.

There are many organisms that reproduce either asexually or sexually. The following article will discuss some points that will help you understand the differences between these two reproductive strategies. Read on to know more about the potential benefits of these strategies for different organisms. 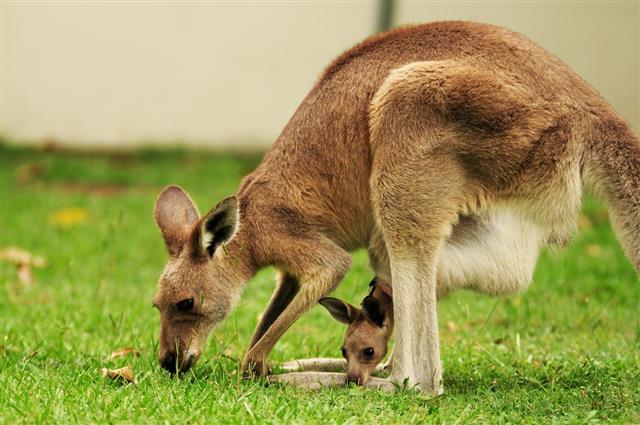 What is Sexual Reproduction?

Sexual reproduction is a process that usually occurs in most of the complex organisms. This method involves combination of genetic information from the parents and creating a new organism who is the combination of both parents. Sexual reproduction is a very complex process. Here, the organism needs to produce sex cells called gametes. These gametes contain half the number of chromosomes containing information related to all other cells that make up an organism.

The cells undergo meiosis and produce haploid cells (n). These haploid cells contain one copy of genome passed on from the diploid cells (2n). The two copies of the single chromosome cross over each other and form a completely new chromosome. This new chromosome contains a combination genes from both the chromosomes as an effect of crossing over. This ensures, genetic information from both parents is equally passed on to the progeny. Crossing over also ensures the healthy genes remain active in a given population.

Sexual reproduction takes place only after the male and female mate. The males produce sperms and females eggs. The gonads, that is, eggs and sperms are haploid cells. When the sperm fertilizes the egg, it gives rise to a diploid cell containing genetic information from both the parents. The diploid copy of genes favors evolution of a dominant species with less number of mutations and genetic defects. Thus, recombination of genes is very important in masking the recessive traits in organism.

It is possible to observe sexual reproduction in plants. Angiosperms are flowering plants that contain reproductive organs. Some flowers can be hermaphrodites, that is, contain both male and female organs. Few flowers may contain only one of the sexes. These flowering plants undergo pollination where the pollen from the stamen is transferred to the stigma. This pollen like a sperm in animals, travels down the style and fertilizes the eggs in the ovaries. This forms a zygote that will undergo mitosis and form an embryo. This embryo develops into a seed that on germination will develop into a new plant.

What is Asexual Reproduction?

Asexual reproduction is the process where only one parent is involved giving birth to a progeny. This progeny produced is totally identical to the parent in its genetic makeup. There are organisms that reproduce asexually like bacteria, multicellular organisms like fungi and even plants. Bacteria divides asexually by binary fission. Hydras and yeast reproduce through binary fission. However, these organisms can undergo sexual reproduction.

For example, bacteria can undergo conjugation, hydra and yeast can reproduce sexually. In some invertebrates, parthenogenesis is the process of reproduction. This means, growth of the embryo or seed can take place without fertilization by a male. This is seen in some parasitic wasps, water fleas, aphids, fish and sharks. Asexual reproduction in plants includes many processes like:

Pros and Cons of Asexual Vs. Sexual Reproduction

As you can see both these methods have plenty of differences, but both lead to reproduction of progeny. According to the various species, these methods prove to be a successful way to sustain life. 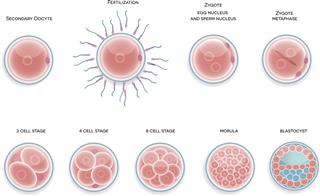 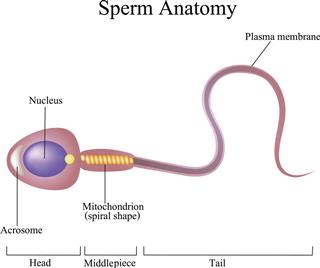