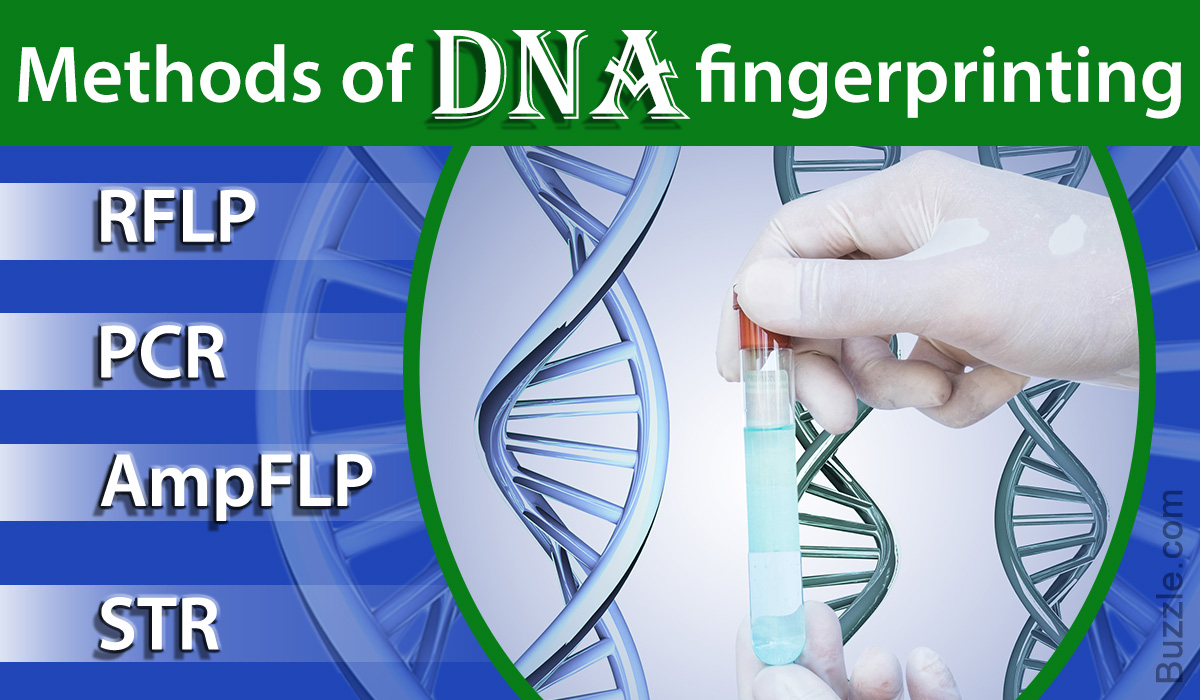 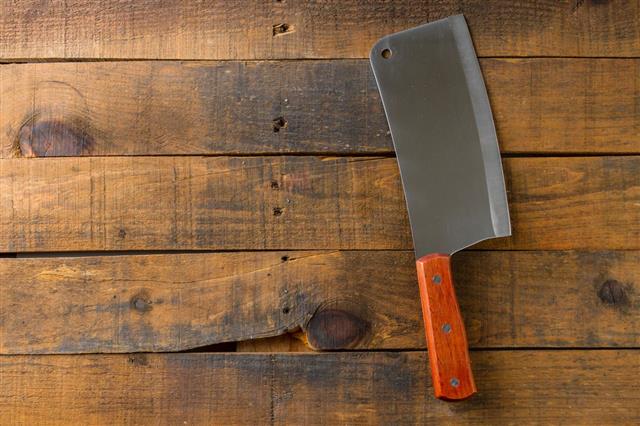 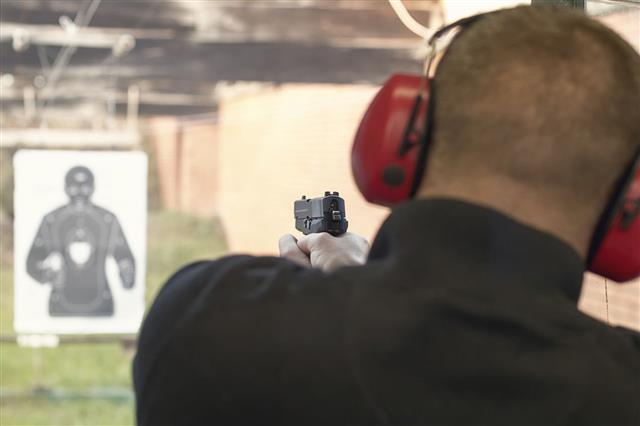 There are a few things in the world that every human being can truly call his own. They are the face, body structure, fingerprints, and of course, his DNA. Like fingerprints, can DNA be used to identify a person? The answer is affirmative. DNA fingerprinting is the most accurate way of identifying anyone. Let us learn about its additional uses other than the stereotype use of evaluating the genetic information.

DNA fingerprinting is the process by which forensic scientists identify a subject by using his DNA. This can be done by using saliva, blood samples, a hair strand, or anything that has the DNA in it.

Sir Alec Jeffreys was the first to comprehensively research on DNA sequencing. A lot of DNA research has been conducted in the field of human genetic engineering since then. While performing DNA fingerprinting, the first step would be to collect the DNA samples for the subject. It can be anything from body fluids to the hair of a subject. It is a common knowledge that the DNA sequences are in the form of paired helix strands. Now these strands are separated using a variety of techniques. There are methods like application of electrophoresis gel, which make use of the charged nature of DNA sequences, for their separation. Once these DNA sequences are separated, their images are taken for further analysis. This is done so by using techniques such as chemiluminescence or application of radio enzymes, which would stick to the separated DNA strands. If the image from this process is not very clear then the process is repeated several times until a clear image is obtained.

The most prominent use of DNA fingerprinting is the personal identification. This process comprehensively and accurately recognizes the DNA of a person compared to any other technique available. Personal identification has been a boon in many fields, namely crime investigation and forensic department.

Without conclusive evidence, any kind of fraud cannot be said as truly uncovered. For that matter, while uncovering any kind of identification-related fraud, DNA fingerprinting is at the forefront. If any aspect of the fraud involves DNA identification, then this process provides irrefutable evidence.

As DNA printing is involved in the analysis of human genetics in some way or the other, many a time, the inhered genetic disorders are uncovered. The subject, whose DNA is being analyzed, will then be able to predict whether his or her progeny will have the same diseases that he had. The subject will also know some of the reasons for the diseases that run in his family.

Since prehistoric times, human beings have been migrating from one place to another leaving behind a distinct genetic trail. DNA fingerprinting is used by the National Geographic Society, to find out the pattern of such migration. There are certain genetic markers that are passed down from generation to generation without any change. By observing the migration pattern of these markers, one can conclude the patterns of migration of human beings since the time they left Africa.

This project aims to build a genetic database of holocaust victims. The primary reason behind the creation of this project was to reunite those families who suffered and separated during the holocaust. This project also helps to identify the remains of those people who remain buried throughout the Europe.

The Murder of the Last Tzar of Russia

The Tzar Nicholas Romanov whose family had been ruling the whole of Russia for centuries was murdered by Bolsheviks following the Russian revolution of 1917. DNA fingerprinting was used to identify the remains of Nicholas Romanov and his family.

The Remains of September 11th 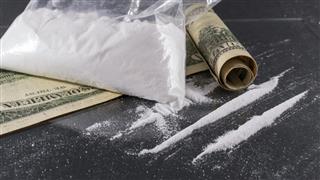 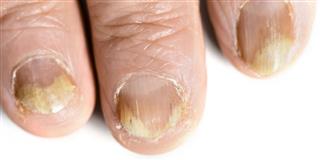 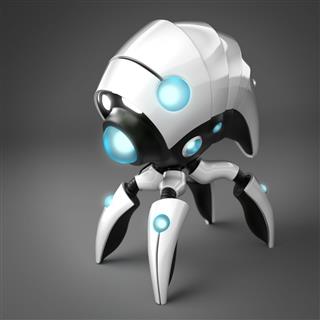 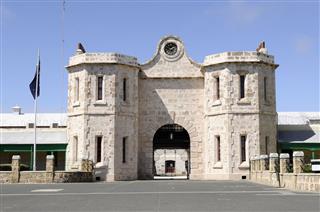