Information About the Smooth Endoplasmic Reticulum and Its Functions 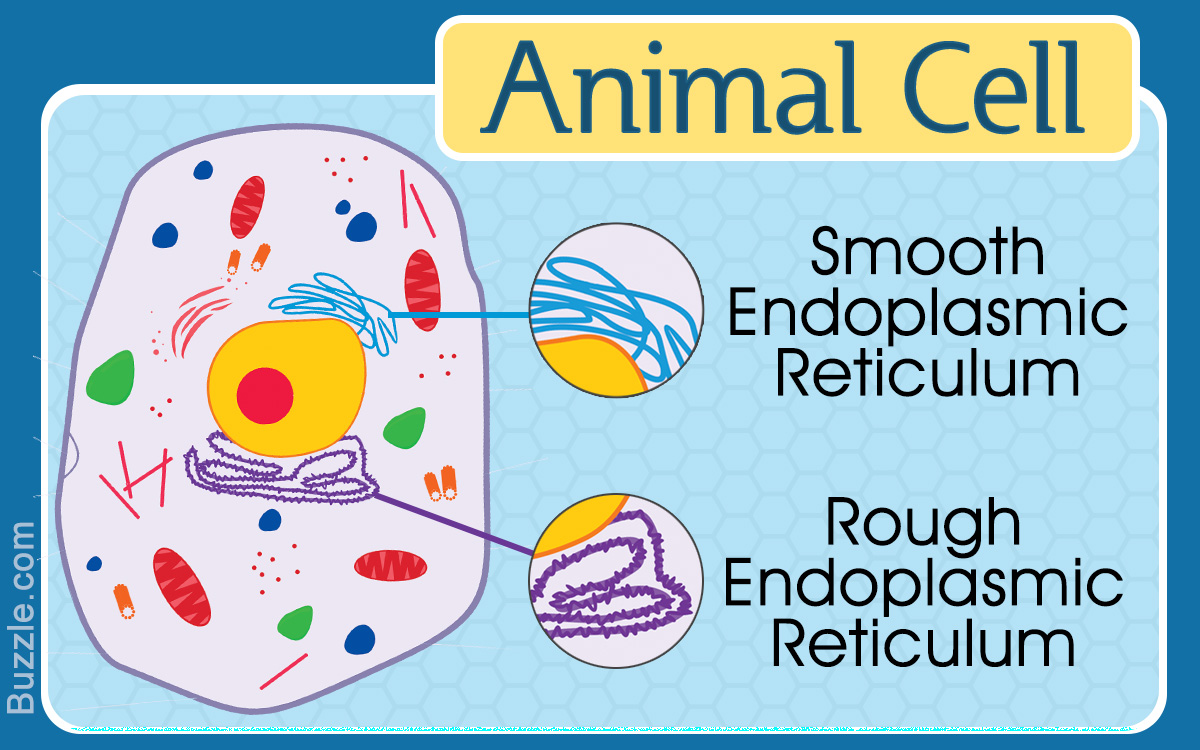 Did you know that the smooth endoplasmic reticulum has a vital role in the detoxification process, that takes place in the liver? It has been noted that the amount of smooth ER in the liver increases considerably, when there is an overload of toxins in the body.

What is Endoplasmic Reticulum? 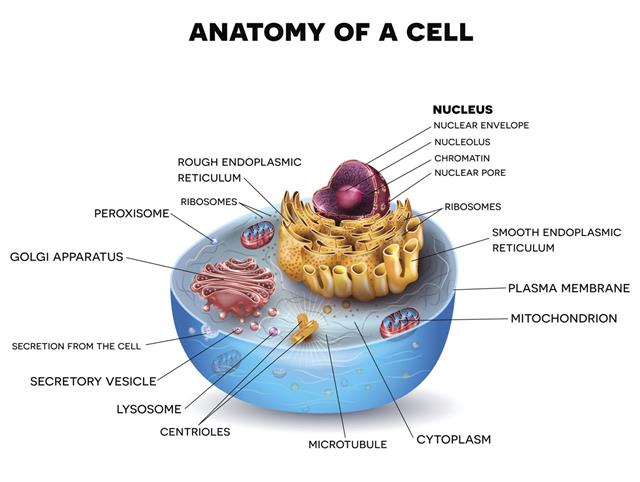 As mentioned above, the two types of endoplasmic reticulum differ in appearance, location, function and concentration. The smooth ER is said to be derived from the rough type and is mostly found as a continuation of the latter. The smooth ER is like an interconnected tubular network that may extend to the periphery of the cell. It is mainly responsible for production and metabolism of lipids. Smooth endoplasmic reticulum is assigned with various functions, that may vary with different types of cells.

As mentioned above, rough endoplasmic reticulum is mainly responsible for synthesis of proteins and smooth type is involved in synthesis and metabolism of lipids. Smooth ER is also a location for storage and transport.

The proportion of smooth endoplasmic reticulum is very small, when compared to that of rough ER. Smooth ER is mostly found in cells that are actively involved in synthesis and metabolism of lipids. It is prominently seen in the liver, ovaries, testes, muscles, etc. 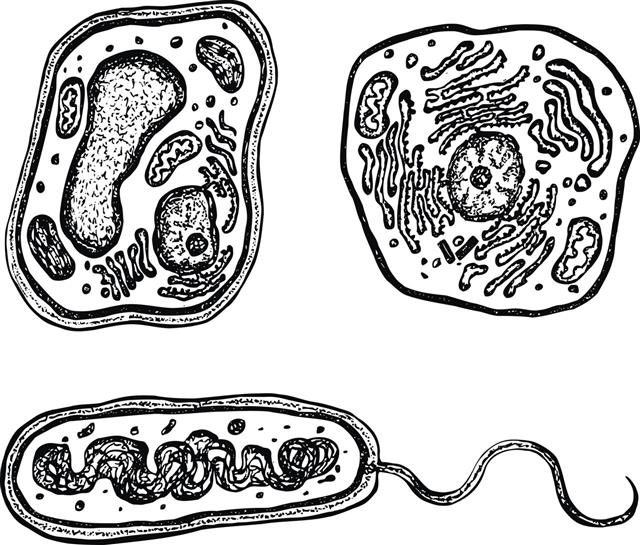 In short, smooth endoplasmic reticulum is primarily meant for storage and transport of lipids and proteins. Though it is sparse, when compared to the rough ER, smooth one is involved in some of the vital functions of the cells.