A Detailed Explanation of the Process of Animal Cloning

Cloning is an established process today, which holds the promise of repopulating endangered and even extinct animals. Read on to get an overview of it.

Home / Uncategorized / A Detailed Explanation of the Process of Animal Cloning 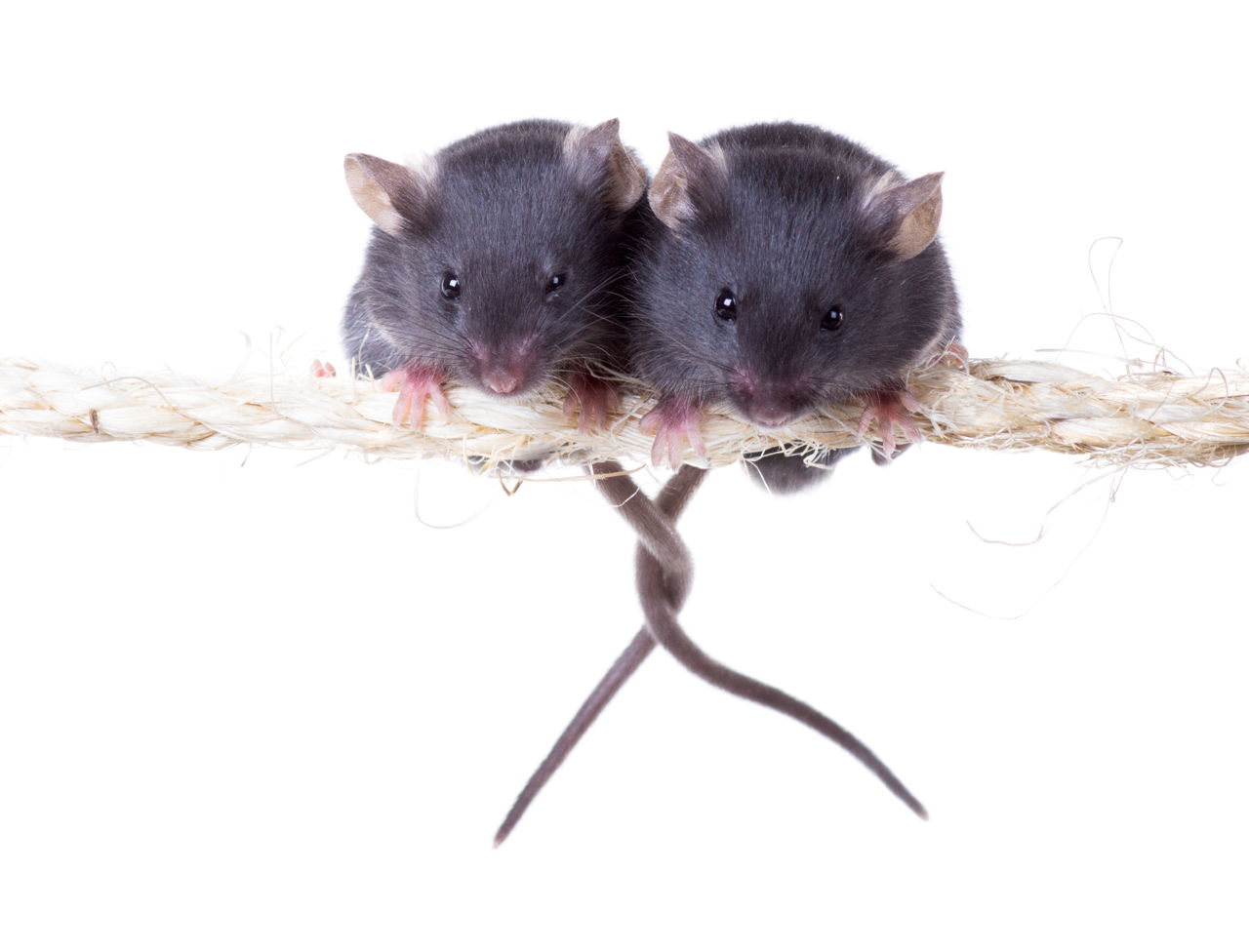 Cloning is an established process today, which holds the promise of repopulating endangered and even extinct animals. Read on to get an overview of it.

Cloning produced the first animal ‘clone’, that is a genetic duplicate of an animal, in the form of ‘Dolly’, a sheep, who was born on 5th of July, 1996. Since then, the process of animal cloning has been refined and has produced many specimen animals, that are genetic replicas.

There are many types of cloning procedures. The process of creating a genetic replica of an animal, in the form of another organism, is ‘Reproductive Cloning’. The basic idea behind it is to transfer the ready-made DNA (Deoxy Ribose Nucleic Acid – the genetic material which is the blueprint of life) into an egg and create an identical organism. The DNA of every animal is unique and it holds all the unique information for creating an exactly same copy of that animal. Cloning process is called ‘somatic cell nuclear transfer’.

Let us see the steps in which the process is carried out.

Every stage of this operation is a very delicate job and is not as simple as I made it sound here.

The mitochondrial genetic material of the egg is not replaced and it is inherited by the cloned organism, leading to some unpredictable complications. So, truly speaking, the clone is not exact, as it contains different mitochondrial DNA material. Reproductive cloning is an asexual means of producing a replica of an organism, still being perfected over time.

What is the use of creating identical copies of an animal? There are many advantages. Breeders of live stock have used the process to breed purebred specimens from a herd. This way, they can guarantee superior performance traits in the next generation of their herd. Many pet owners have used the process to create replicas of their dying or dead pets. However, there are some inherent disadvantages of the process. The cloned specimens have a low life expectancy rate due to inherent immune problems. Still, scientists are studying the reasons behind these cloning anomalies. The possibility of human cloning in this fashion has raised a storm of ethical controversy. Currently, it is prohibited by law in most countries.

Animal cloning holds a lot of promise for endangered species of animals, giving them a new lease of life. It holds the future possibility of bringing back long extinct animals, whose DNA material could still be found, as it holds the entire information of creating the organism.