Cellular respiration is essential for sustaining life at a cellular level. This BiologyWise article provides you with its diagram and some brief information. Have a look! 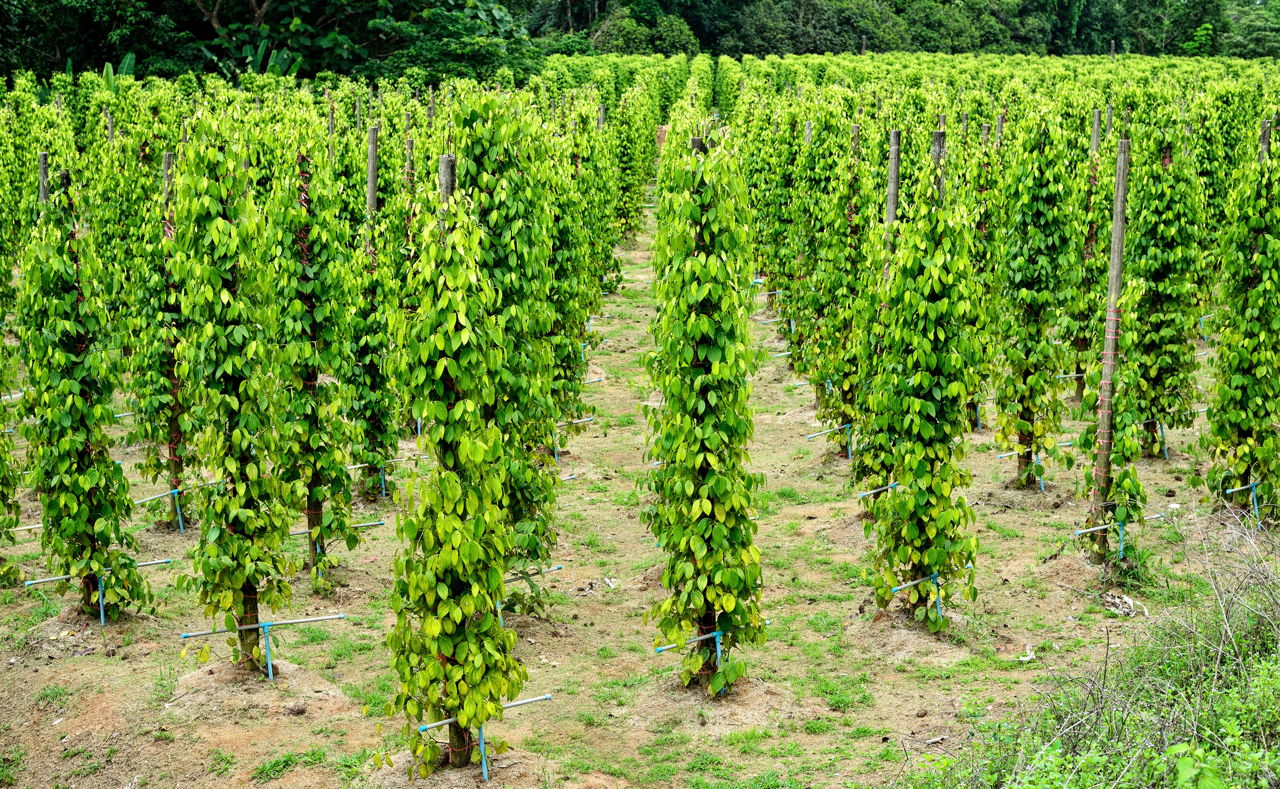 Cellular respiration is essential for sustaining life at a cellular level. This BiologyWise article provides you with its diagram and some brief information. Have a look!

For millions and millions of cells to work in a human body, it is obvious that a considerable amount of energy would be needed for them to function effectively. The energy that is required by every living organism to survive is first derived from respiration at cellular level.

Cellular respiration  is a process that takes place within the cells of organisms where energy is released by breaking down the chemical bonds of glucose (C6H12O6). The energy released is in the form of ATP molecules that are used to carry out various functions of the cell.

The cellular respiration equation is as follows:

The following diagram of cellular respiration will give a better understanding of this process.

The following diagram of cellular respiration will give a better understanding of this process.

The process of respiration is divided into three major steps ― glycolysis,Krebs cycle, and electron chain transport.

Both plants and animals carry out the process of respiration, but only plants proceed to another process called ‘photosynthesis‘. The process of glycolysis begins in the cytoplasm of the cells and is completed in the mitochondria as you can see in the diagram given above. The simple sugar molecules are broken down to energy or ATP molecules.

Glycolysis means “splitting sugars”. The breakdown of glucose molecule takes place when carbon is oxidized and oxygen is reduced. Thus, the process is an oxidation-reduction reaction. The glycolysis reaction leads to production of only two ATP molecules in absence of oxygen. The other 34 ATP molecules are produced due to the aerobic reaction in presence of oxygen.

Glycolysis can take place under aerobic and anaerobic cellular respiration conditions. The glucose molecule is broken down into pyruvic acid or pyruvate in a series of chemical reactions. The pyruvate molecule acts as an intermediate between two processes, glycolysis and Krebs cycle.

The Krebs cycle or the tricarboxylic acid cycle begins when the pyruvate molecule moves cytosol to interior of mitochondrion. Here, the pyruvate is transformed and combined with coenzyme A, a microenzyme that takes away one carbon and two oxygen molecules to make Acetyl CoA. After a series of reactions, six CO2 molecules and two ATP molecules along with acetyl CoA fragment are produced. Several compounds known as nicotinamide dinucleotide (NAD) and flavin adenine dinucleotide (FAD) that are capable of storing high-energy electrons are also produced. This is cycle occurs only in the presence of oxygen. However, it doesn’t use the oxygen directly.

After successful completion of the Krebs cycle, begins the electron transport chain as you can see in the diagram. This stage is where energy is released in bulk in the process of cellular respiration. It requires direct use of oxygen molecules. This is also known as the oxidative phosphorylation process. Electrons are passed from the organic acids of Krebs cycle to the electron acceptor as shown in the diagram above. This electron acceptor is the nictotinamide adenine dinucleotide (NAD). After a series of chain reaction in electron transport, the energy is transferred to the electron carriers like the NADH and FADH2. Thus, finally leading to the production of ATP molecules.

Summary of the Total ATP Yield

The total ATP yield are per glucose molecules as observed in diagram:

Thus, the total ATP yield in the cellular respiration process is 36 or 38 ATP molecules.

Hope this article on simple cellular respiration diagram has helped you understand the process well. The process of cellular respiration is a very complex reaction that involves many enzymes, coenzyme, and molecules. Each and every step is a series of complex chemical reactions that helps in the production of energy that is in the form of Adenosine triphosphate, ATP.