Why is DNA Important

The following article presents some points that are related to the subject of DNA studies, and which specifically describe the importance of DNA.

Home / Uncategorized / Why is DNA Important 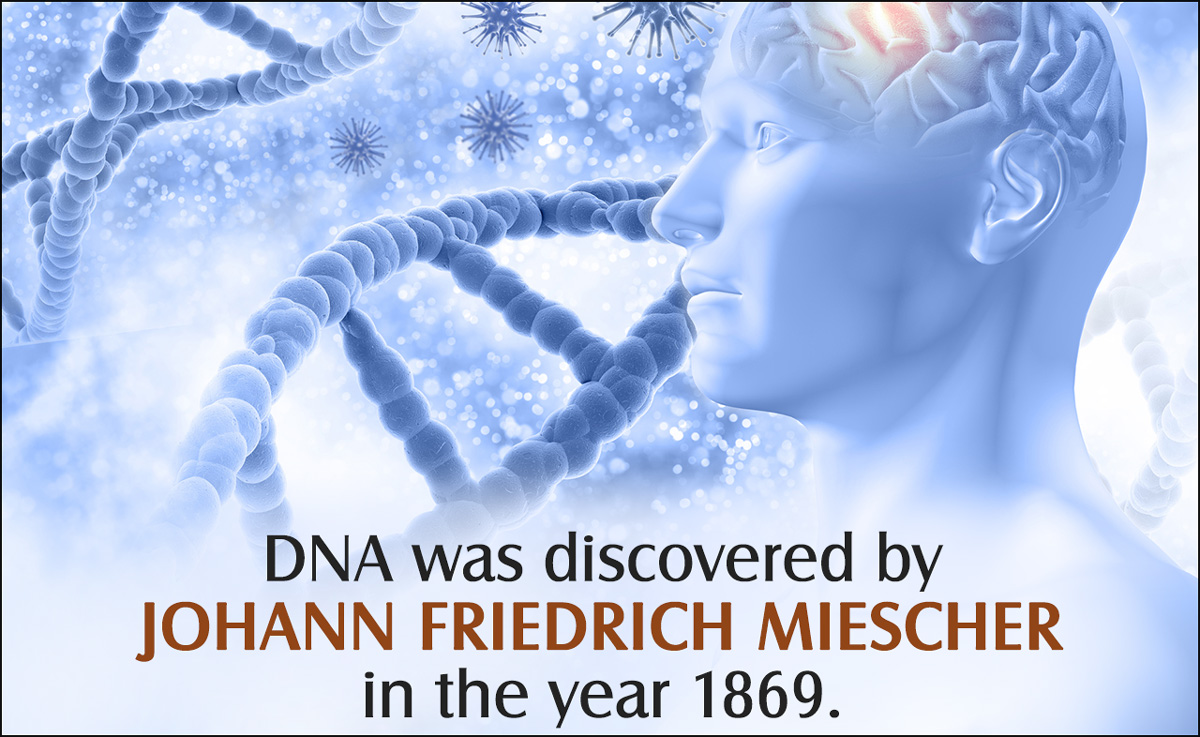 The following article presents some points that are related to the subject of DNA studies, and which specifically describe the importance of DNA.

DNA tests play an crucial role in research, and also to carry out different tasks pertaining to fields such as forensic science, genealogy, agriculture, medicine, etc. The abbreviation ‘DNA’ stands for deoxyribonucleic acid. It is an important component of body cells. The DNA is in fact, referred to as the blueprint, which contains information required in the construction of cell components. It was discovered by Johann Friedrich Miescher in the year 1869. Importance of DNA should be understood from the point of research, and other perspectives too.

A simple answer to the question presented above is that basically, DNA is necessary for the inception of life. Main tasks carried out by this acid involve the transfer of hereditary information from one generation to the next, and controlling the production of proteins. DNA also plays an important part in determining the structure and functionality of cells. It is known to store information coded in the form of biological molecules. The amount of data stored in DNA is very large. A simple E. coli bacteria has a DNA with nucleotides, which are about 4 million in number. One can therefore, get an idea about how much information is present in DNAs of different organisms present in this world. Unveiling the information that lies in its sequences proves to be helpful for scientists.

The use of DNA is being made for genetically modifying important crop varieties. Genetic modification of crops can be carried out to make them strong enough to fight diseases, to increase crop yield, and for many such purposes. Not only plants, but animal breeds have also been improved with the help of genetic engineering techniques.

The use of DNA tests in forensic science has helped in solving many criminal cases. In this field, samples of DNA collected from crime scenes are used in verifying a person’s identity. The police and judiciary system as a whole, rely on the credibility of DNA fingerprinting and other such tests, to catch the criminals.

Important to the Society

We have seen in the paragraphs above that DNA has many different applications. Let us understand more about its uses. The points enlisted below should help understand the importance of DNA to you as a human being:

DNA is an important component of all life forms, which provides them with the necessary data that is needed for existence. This data helps in continuation of their body functions, providing information about different characteristics, and taking part in many other such applications. 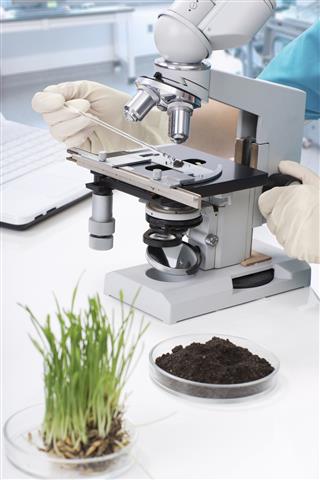 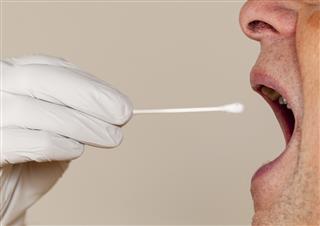 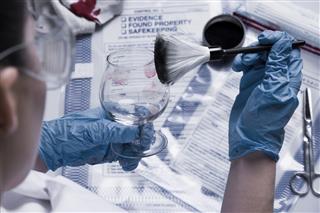