The Pyramid of Biomass – Definition and Representation

A pyramid of biomass is shaped such that it largest at the base and diminishes as it goes to the top. The following article provides information about the same.

Home / Uncategorized / The Pyramid of Biomass – Definition and Representation 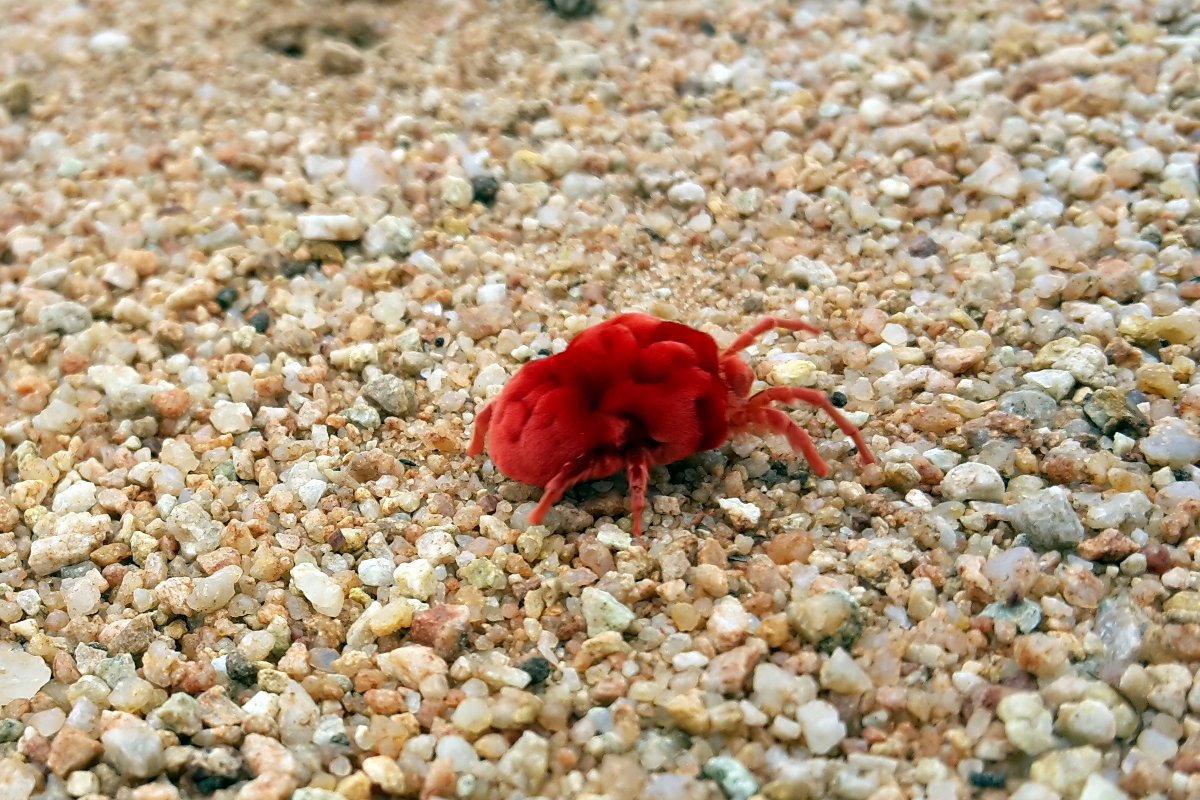 A pyramid of biomass is shaped such that it largest at the base and diminishes as it goes to the top. The following article provides information about the same.

In ecological terms, biomass is the combined mass of all living organisms that inhabit a given area or an ecosystem, at any given point of time. Biomass can be differentiated into two different types; species biomass and community biomass. Species biomass is the combined mass of one or more species in the area, and community biomass is the combined biomass of all the species that consider the specified community, as their habitat. The species included in measuring biomass can be human beings and even microorganisms. The method of measurement of biomass depends on the reason for which it is being measured. In some cases, the mass of the organisms in their natural state and their natural place of being is taken for biomass calculation. For example, in case you are trying to calculate the biomass in a fishery, the total biomass would be the mass of the fish in their wet state, if they were taken out of the water. In other case, if the dried mass is taken then it would account for 30% of their actual mass, as rest of will be water. There are other cases, the mass would include biological tissues only, while bone mass, shell mass, or teeth mass would not be taken into consideration. The last case is considered where only the carbon present in the body is to be measured. Biomass is an expression of the mass per unit area and therefore, it is measured in the units, grams per square meter or tons per square kilometer.