How do Bacteria Reproduce

Bacteria can reproduce both sexually and asexually. Go through this BiologyWise article for a brief overview about the same.

Home / Uncategorized / How do Bacteria Reproduce 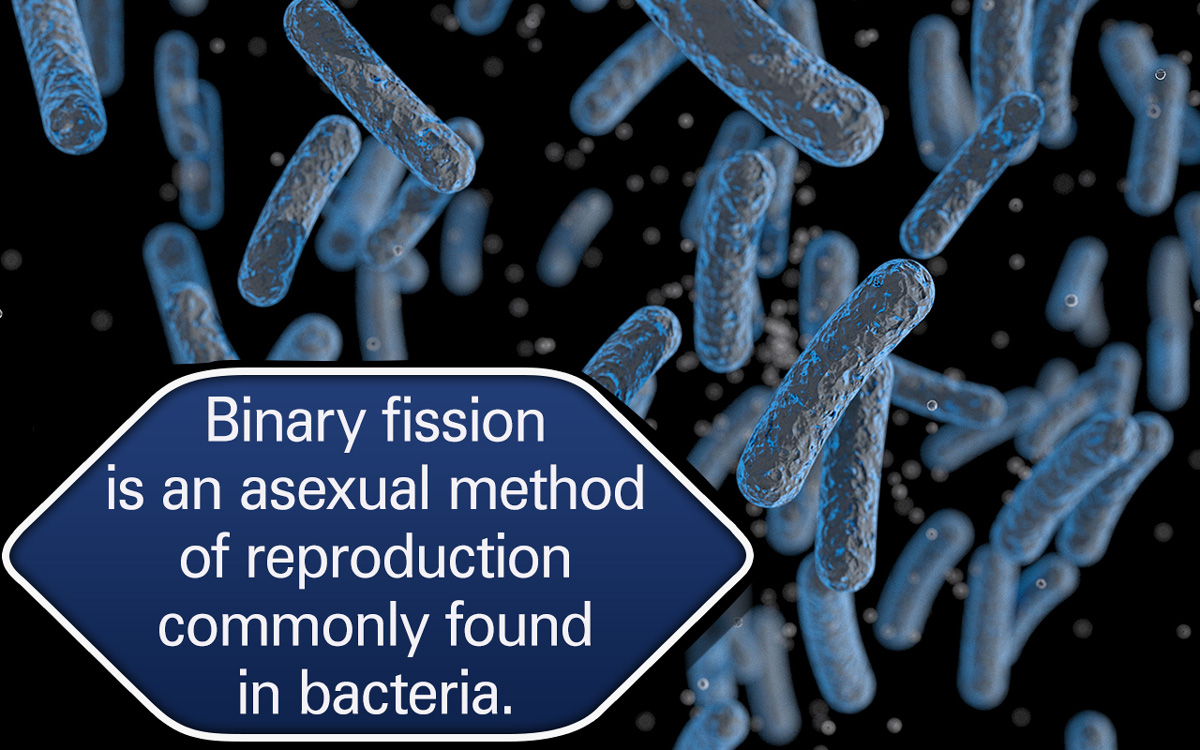 Bacteria can reproduce both sexually and asexually. Go through this BiologyWise article for a brief overview about the same.

Studies show that bacteria are microorganisms that have been found on the Earth for millions of years. The term bacteria is used to denote a group of unicellular organisms (singular – bacterium) that lack cell nucleus and certain organelles. There are various types of bacteria that differ in shapes and characteristics. These microbes can be found in the shape of rods, spirals, spheres, etc., and their length is measured in micrometers.

Bacteria are present in almost all parts of the Earth, and they can thrive in a variety of habitats. You may be surprised to know that some types of bacteria can thrive in hot springs, and even in radioactive waste. The survival of bacteria on the Earth, through the centuries, is said to be due to its prolific reproduction.

Even though they are single-celled microorganisms, bacteria can reproduce prolifically, if the conditions are right. Like most of the other single-celled organisms, bacteria too undergo reproduction through binary fission, which is a type of asexual reproduction. In this case, identical generations are formed, because the daughter cells are identical clone cells only. Budding is another form of asexual reproduction in bacteria. Even genetic recombination occurs in different types of bacteria, through transduction, transformation, and conjugation.

This is a form of asexual reproduction, which is common among bacteria. In this type of reproduction, a single parent cell divides into two, and forms two daughter cells, which will be replicas of the parent. In order to undergo binary fission, the bacterial cells must grow to a fixed size. Once they reach that size, each cell produces a replica of the genetic material, and form two DNA molecules that attach to the cell membrane in different locations. The cell membrane starts growing inwards in such a fashion that the two daughter clone cells are formed with the two DNA molecules. It has been observed that, if the conditions are right, bacteria can double in number through binary fission, within a short time of about ten minutes!

This is another form of asexual reproduction in bacteria. Some types of bacteria reproduce through budding, which is otherwise known as fragmentation. In this case, the mother cell forms a bud at one end, and also makes a nucleus for the bud, through the process of mitosis. The bud grows to the same size as that of the mother cell, that remains constant in size. The bud separates from the mother, and forms a different organism. Even though the nucleus of the bud is formed through mitosis, it has been observed that sometimes the characteristics of the offspring may differ from that of the mother.

Though sexual reproduction is rare in bacteria, in some cases, genetic recombination is facilitated through conjugation, transformation, or transduction. One of the reasons is that bacteria formed through asexual reproduction have the same genetic material, and can get affected by the same antibiotics. So genetic recombination helps them in creating bacteria with variations in genetic material. The latter category may be resistant to the particular antibiotics, or may be adapted to the changing environment.

To summarize, bacteria reproduce both sexually and asexually. Asexual method of reproduction, especially binary fission, is commonly found in bacteria. Some types of bacteria may resort to budding too. Sexual reproduction, though rare, happens in bacteria in some special circumstances. 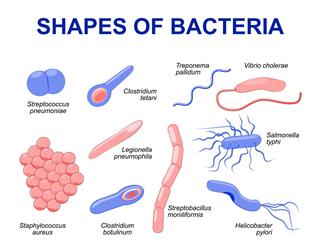 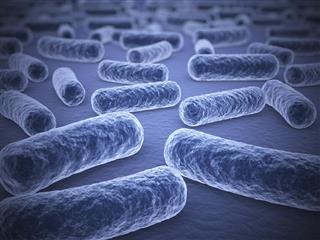