What are the Types of Extremophiles and Where are they Found?

Extremophiles are microbial organisms that thrive and proliferate in extreme living conditions. The term "extreme" is used to describe environmental conditions that are too extreme for human existence. BiologyWise elaborates on the types of different extremophiles, and the conditions in which they are found to proliferate.

Home / Uncategorized / What are the Types of Extremophiles and Where are they Found?

Extremophiles are microbial organisms that thrive and proliferate in extreme living conditions. The term "extreme" is used to describe environmental conditions that are too extreme for human existence. BiologyWise elaborates on the types of different extremophiles, and the conditions in which they are found to proliferate. 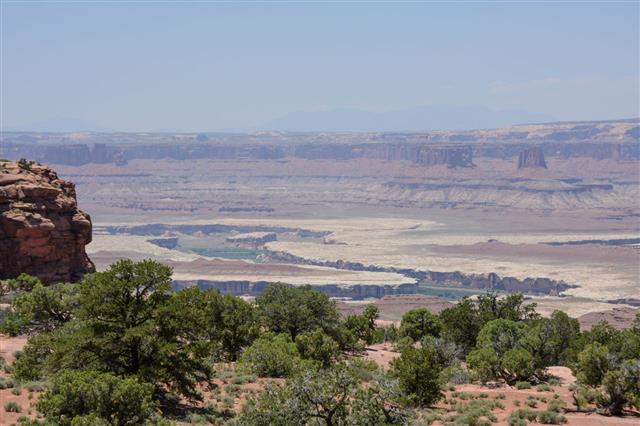 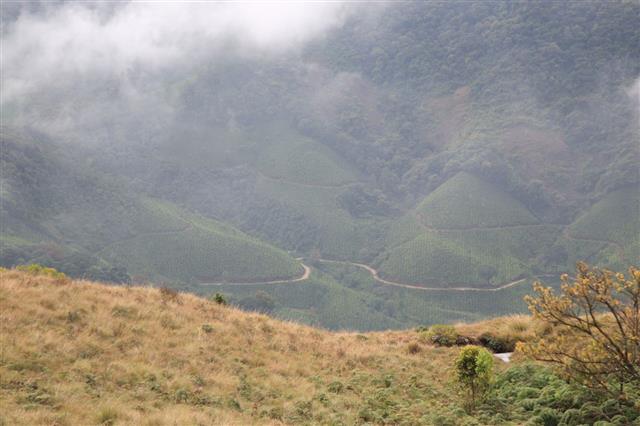 Also known as Lake Retba, is a pink lake in Senegal that derives its characteristic pigment from the presence of the Dunaliella salina algae that thrives in the high salt concentrations of the lake.

The word “extremophile” is derived from Latin “extremus” meaning ‘extreme’ and Greek “philiā” meaning ‘love’, and was first used by R.D. MacElroy in the year 1974. They are organisms that possess the ability to survive conditions that are too extreme or harsh for human existence and survival. They include organisms from all the three main domains of microbial species, namely, Archaea, Bacteria, and Eukarya. While a majority these type of organisms are microbes, a few higher organisms are also found to exhibit an extremophilic nature such as Antarctic krill, Antarctic salps, crocodile icefish, colossal squid, etc.

They thrive under highly acidic conditions with a pH of 2.0 or below. There exist two explanations for this ability to survive. The first possibility is that acidophilic organism evolved cellular mechanisms that are efficient at pumping protons out of the intracellular space, in order to preserve the near neutral pH of the cytoplasm. Alternatively, this ability may have arisen due to the presence of an acidified cytoplasm. This would force all the cellular molecules to eventually evolve and gain acid stability. One such organism is Acetobacter aceti, which is currently being studied to help decipher and understand the mechanisms involved in the attainment of acid stability by proteins.

They thrive at extremely alkaline conditions of pH 8.5 to 11. Basic pH brings about the denaturation of nucleic acids. To overcome this, the organisms develop methods of cytosolic acidification, thereby, maintaining a neutral pH, allowing the cellular components to function normally. It has been hypothesized that the presence of acidic polymers in the cell walls form a sort of acidic matrix that functions to protect the cells from the alkaline surrounding. Another method that could be used to acidify the cytosol includes the use of Na+/H+ antiporters. In this case, the H+ ions are extruded via the electron transport chain, thereby creating a potential gradient, which in turn activates antiporter proteins that transport Na+ out of the cells in order to transport a larger quantity of H+ ions inside the cell, which helps in lowering (acidifying) cytosolic pH. The extracellular Na+ ions can now be utilized to activate solute symport pathways to assimilate necessary molecules inside the cell.

They are organisms that are adapted to environment with high sugar concentrations. They protect themselves against the osmotic pressure by coding for and synthesizing osmoprotectant molecules like alcohols and amino acids. These type of organisms have proven beneficial in bringing about intentional spoilage or fermentation of foods with high sugar levels, e.g. wine production. While most of these organisms are not pathogenic, they can act as opportunistic pathogens causing mild infections.

These organisms proliferate in places with high pressure such as ocean floors where the pressure can be as high as 380 atm. Such high pressures if applied to a normal cellular organism would cause its cell membrane to become rigid and almost impermeable to nutrients. Barophiles do not face the same problem as they have evolved and adapted their cellular membrane in such a way that the pressure has almost no effect on the permeability of the nutrients across the membrane, allowing the cell to thrive. Due to their location, they usually grow without any exposure to light, and hence, are found to be extremely sensitive to UV light. They also lack any form of DNA repair mechanisms.

They thrive at high temperatures above 40°C. Organisms that can live at even higher temperatures, i.e., more than 80°C are called hyperthermophiles. These organisms survive on a sulfur mediated cellular respiration as compared to the general oxygen driven respiration. They utilize elemental sulfur as an electron acceptor in their electron transport chain. These characteristics cause them to thrive in hot, sulfur-rich locations such as volcanoes, deep sea vents, hot springs, etc. They are studied in order to isolate and use their various cellular enzyme in in vitro studies, due to their ability to remain functional and stable in high temperatures.

They possess the ability to survive and proliferate in conditions of extremely low temperatures of around −20°C. They prevent cytosolic freezing by producing antifreeze proteins that maintain the fluidity of the plasma membrane, and protect the cytosol and DNA against freezing. They are subjects of interest from an astrobiological standpoint as they could help answer questions pertaining to extraterrestrial life and their survival in space.

They are similar to osmophiles, but they grow in places with high salt concentrations. They resist the desiccating effect of osmosis by increasing the inherent internal osmolarity of the cell. This is accomplished by synthesizing and accumulating osmoprotectants within the cells, and they include amino acids, sugars, ectoines, etc. Alternatively, they also allow selective influx of K+ ions into the cytosol. They are traditionally used to ferment salty foods like soya sauce and sauerkraut.

These are organisms that can survive in conditions with very low water availability. They are able to survive such conditions by limiting their use and excretion of water. Mold is the most common example of this type of extremophile.

These microbes possess the unique ability to grow and reproduce in the presence of high concentrations of carbon dioxide. This is possible due to their ability to make efficient use of the meager amounts of oxygen available to them. However, they are not able to carry out aerobic respiration, and hence, produce energy via anaerobic respiration. Only two capnophiles are pathogenic to humans, and they are Campylobacter (intestinal disorders) and Aggregatibacter spp. (juvenile periodontitis).

These type of organisms live inside rocks, crevices in corals and animal shells, and in the pores between mineral grains of rocks. They are able to survive and proliferate by utilizing traces of iron, sulfur, and potassium as a source of food. The exact method adopted by them for their survival is yet unknown. Their study is important from an astrobiology viewpoint as they can help map ways that an organism can follow to survive in inhospitable conditions such as those found on various planets in space.

It refers to the group of organisms that are able to thrive in an environment that offers extremely low levels of nutrients. Such environs can be found in deep oceanic sediments, caves, ice caps, leached soils, etc.

These organisms are capable of surviving in environment with high concentration of heavy metals such as arsenic, cadmium, copper, zinc, etc. They produce energy by assimilating and digesting these dissolved metal ions.

It is a unique property possessed by few organisms that allow them to be resistant to damage due to exposure to radiation. While the exact reason and mechanism behind this ability has not been elucidated yet, it has been hypothesized that they may possess a highly efficient self-repair system that is instantaneously activated on exposure to any type of radiation. Also few studies have shown that small intermittent doses of radiation help induce radioresistance in yeast, bacteria, algae, etc.

The understanding of the cellular workings of the various extremophiles is vital in order to gain an insight towards how they survive in inhospitable climates, and this knowledge could assist us in the understanding of extraterrestrial environs. It would give us a reference point when speculating about life beyond earth as well as the origin of life on earth. 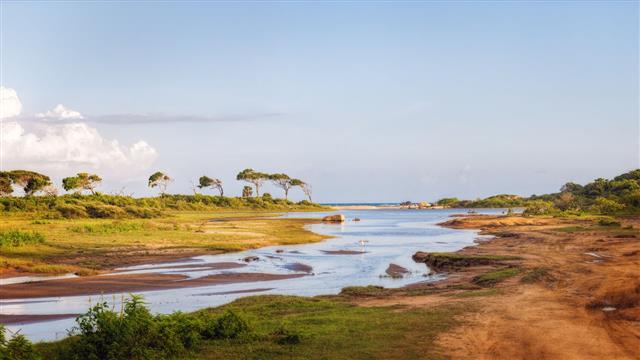