When it comes to temporal isolation, time is the barrier that prevents species from interbreeding and producing sterile hybrids. In this BiologyWise article, we intend to put forth the meaning and some examples of the concept to help you get a good understanding of the same.

When it comes to temporal isolation, time is the barrier that prevents species from interbreeding and producing sterile hybrids. In this BiologyWise article, we intend to put forth the meaning and some examples of the concept to help you get a good understanding of the same. 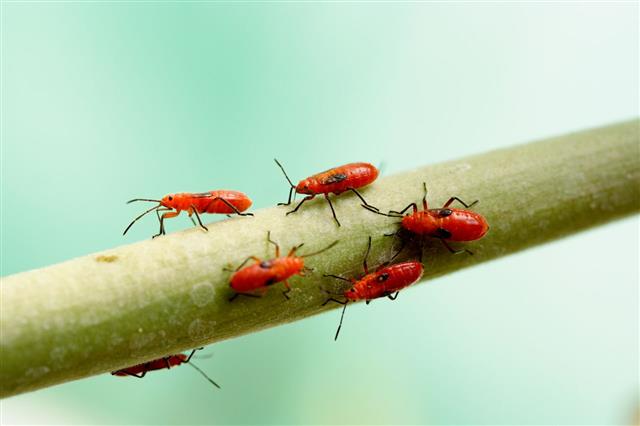 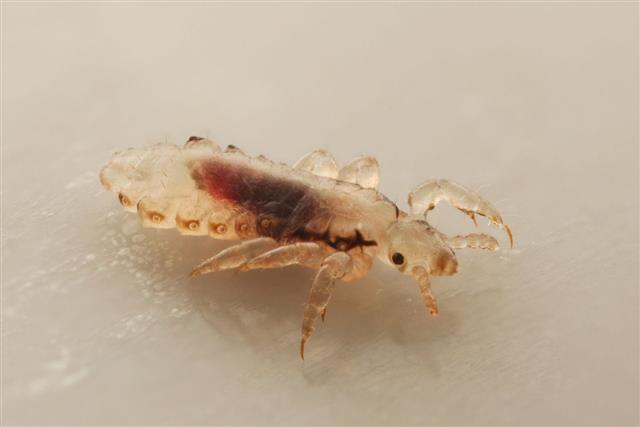 Are all hybrids sterile?

Contrary to popular belief, not all hybrids are sterile. Several species of frogs, canids, and snakes can interbreed to produce fertile hybrids.

Simply put, the two species cannot mate because their breeding season doesn’t match. Maybe the two species breed in different seasons―one in winter and the other in fall, or maybe they mate in the same season, but at different times of the day―one during daytime and other at night.

An oft-cited example of reproductive isolation resulting from differences in the mating season is that of the two toad species, the American toad (Anaxyrus americanus) and Fowler’s toad (Bufo fowleri). Despite their overlapping geographic range―both are found in the eastern United States and Canada―and the fact that they have been successfully bred in laboratories to produce fertile offspring, they are not known to mate in the wild because the American toad mates in early summer, while the Fowler’s toad mates in late summer.
Similarly, the western spotted skunks (Spilogale gracilis) and eastern spotted skunks (Spilogale putorius) cannot mate because the eastern spotted skunks are known to breed in late winter, while western spotted skunks breed in fall. Then there is the case two species of crickets, the spring field cricket (Gryllus veletis) and fall field cricket (Gryllus pennsylvanicus). While spring field crickets mature in spring, fall field species mature in fall.
As for species that are temporally isolated by the timing of the day when they are sexually active, the best example will be that of the two fruit fly species, Drosophila persimilis and Drosophila pseudoobscura. While the D. persimilis species is generally active in the early morning, D. pseuoobscura is active in the afternoon.
In plants, the timing, or rather the mistiming of flowering prevents interbreeding between two closely related species. Take the example of Canada lettuce (Lactuca canadensis) and grassleaf lettuce (Lactuca graminifolia). Both species are found in southeastern United States, but the fact that they have different blooming seasons―Canada lettuce flowers in summer and grassleaf lettuce in the early spring―means they rarely hybridize.

Besides the above examples, there are some unique cases wherein the two species in question cannot mate as a result of the difference in their breeding period, not in terms of seasons, but in terms of years.

It’s the only one of its kind!