All multicellular organisms arise from totipotent cells. These cells undergo specialization in order to perform all functions that are necessary to support life. This BiologyWise post explains what exactly specialization is, along with some examples for your better understanding.

All multicellular organisms arise from totipotent cells. These cells undergo specialization in order to perform all functions that are necessary to support life. This BiologyWise post explains what exactly specialization is, along with some examples for your better understanding. 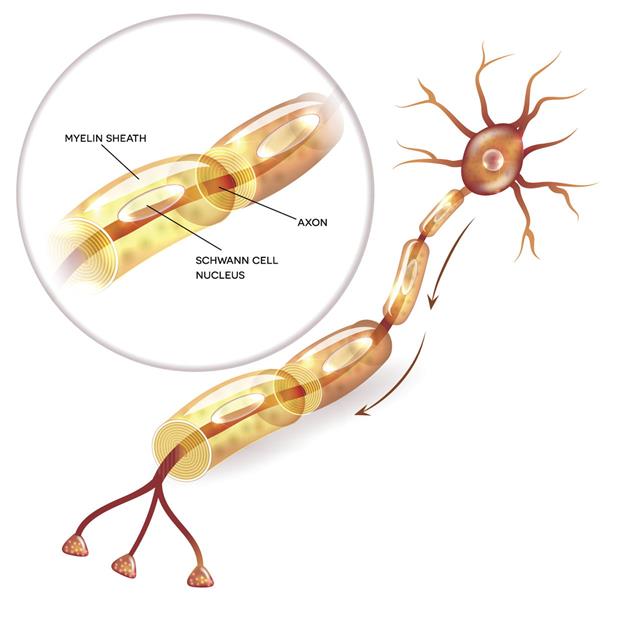 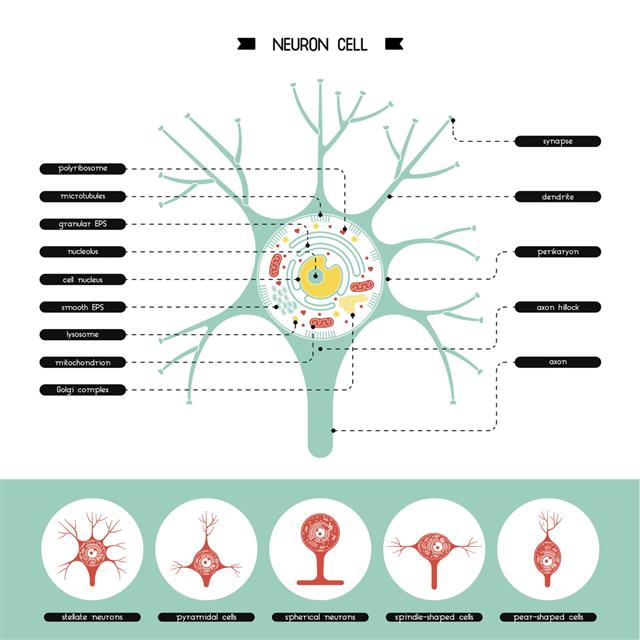 You were once a female!

Gender differentiation arises due to the activation of the SRY gene present on the Y chromosome at around five weeks. This gene is responsible for the production of Testis Determining Factor (TDF), which later influences the formation of the male sex organ.

What are Specialized Cells?

Examples of Cell Specialization in Animals

Neurons can be up to one meter in length depending on where they are present. The neurons consist of the soma, dendrites, and axons. Soma is the cellular part of neurons containing all the major cell organelles. Dendrites are the cellular extensions that receive impulses, and axons are long cable-like projections that transmit the impulse to the next neurons. The axon terminates into a synaptic junction that transmits impulses from one neuron to the next with the help of chemicals called neurotransmitters.

Red blood cells perform the function of carrying oxygen from the lungs to different parts of the body; they also carry carbon dioxide from different parts of the body to the lungs. These are button-shaped, i.e., biconcave, and lack a nucleus as well as many other cell organelles. They possess a protein called hemoglobin that is responsible for their oxygen-carrying capacity. 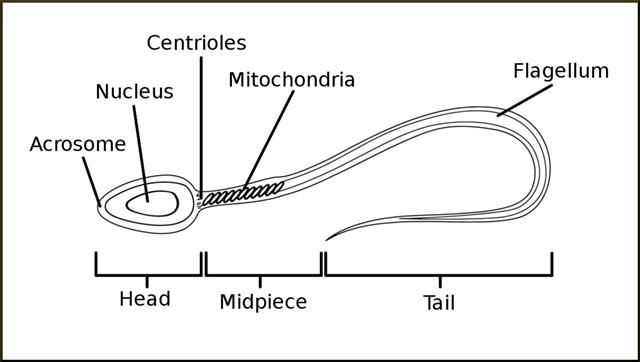 The nucleus fuses with the haploid female nucleus to bring about fertilization and gives rise to a diploid individual. The acrosome contains enzymes like hyaluronidase and acrosin that dissolve the outer cell membrane of the ovum and help in the release of the nucleic material. The mid piece consists of centrioles and mitochondria wrapped around the axial filament of the flagellum. The centrioles after fertilization form the centrioles of the zygote, whereas the mitochondria provides energy for the movement of the flagellum (responsible for cell motility). The flagellum moves in a whip-like manner and propels the cell forward.

Examples of Cell Specialization in Plants

Again, these are specialized epithelial cells that are present on the root. They help in the uptake of minerals and water. These cells have a hair-like outgrowth on the cell surface. This increases their surface area for the uptake of nutrients and water. They have a large vacuole that extends itself in a hair-like outgrowth. This vacuole is so large that it displaces the cell organelles to the periphery, and the cell seems to have only a thin layer of cytoplasm surrounding it.

Cells undergo specialization in the inter phase or in the G0 phase of the cell cycle. An adult human has more than two hundred specialized cells. 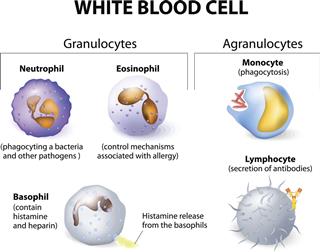 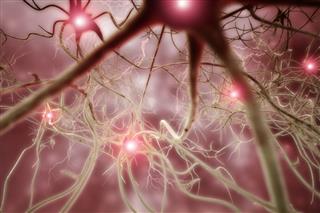