The vacuole is an important component of plant, fungal and animal cells. The primary responsibility of vacuoles is to maintain the turgor pressure in cells. The different vacuole functions are listed below.

Home / Uncategorized / A List of Main Functions of the Vacuole 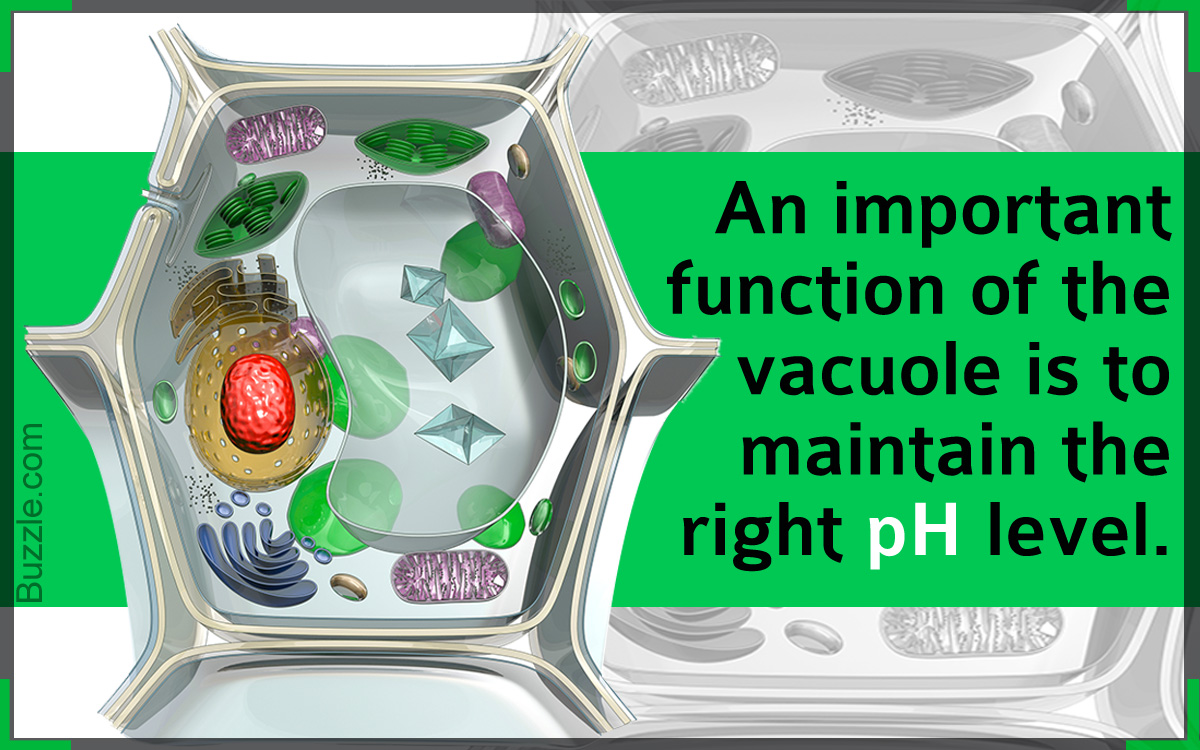 The vacuole is an important component of plant, fungal and animal cells. The primary responsibility of vacuoles is to maintain the turgor pressure in cells. The different vacuole functions are listed below.

Vacuole is an important organelle present in the cells of plants, animals, protists, fungi and bacteria. Apart from water, vacuoles also contains different kinds of organic/inorganic molecules, solid materials and enzymes. Vacuoles are kind of large-sized vesicles. Multiple membrane vesicles come together to form vacuoles; which is why they are larger than other cell organelles. Vacuoles play an important role in the smooth functioning of various processes of plant and protist cells. The role played by vacuoles in animal and bacterial cells is not as significant as that in plant and protist cells.

Vacuole is considered as the ‘storage bin’ of cells. Along with nucleus, vacuole is one of the important organelles of cells. The different functions performed by vacuole are listed below.

The role played by vacuoles in animal cells is not as important as in plant cells. The functions that vacuoles perform in different types of cells are listed below.

Function of Vacuoles in Plant Cells

Vacuoles of plant cells are larger than those found in animal cells. The central vacuole present in plant cells is one of the important cell organelles. The central vacuole, surrounded by tonoplast, offers support to cells which constitute leaves and other soft parts of plants. The solutes present in vacuoles are known to absorb water. As water enters the vacuoles, cells become inflated; it allows the soft parts of plants (for example, leaves) to retain their shape and turgidity. Thus, maintaining the cell in a proper shape is the main function of vacuoles.

Maintaining the turgor pressure and pH in cells are the important vacuole functions. Taking into account these and other functions mentioned above, we can say that vacuole plays an important role in the functioning of plant cells. 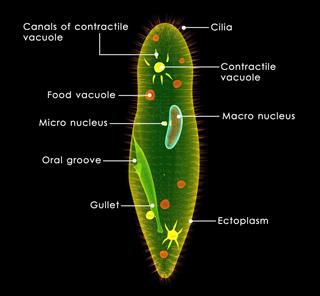 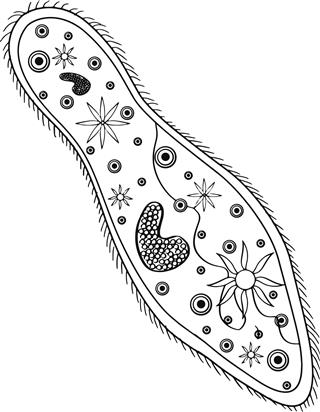