Facts about the Cell Nucleus

Can you believe the cell nucleus is the largest organelle of the cell and holds approximately 2 meters of DNA? Read this BiologyWise article for more such interesting facts about this structure. 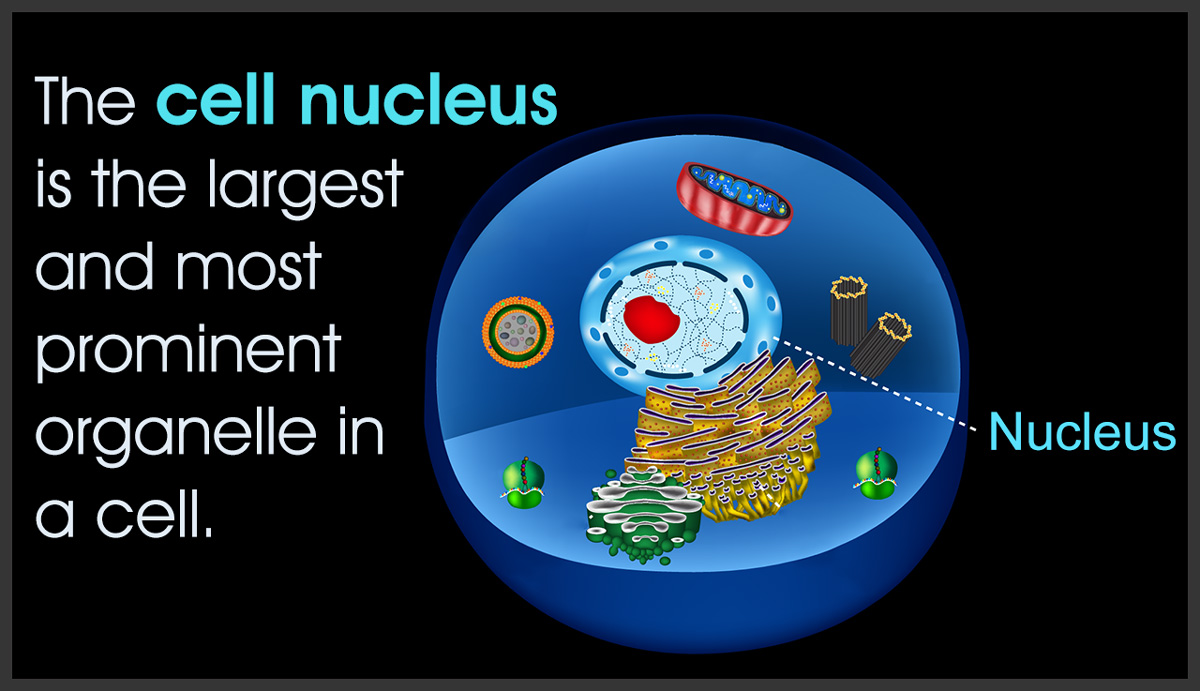 Can you believe the cell nucleus is the largest organelle of the cell and holds approximately 2 meters of DNA? Read this BiologyWise article for more such interesting facts about this structure.

The cell nucleus is a compact organelle found in every eukaryotic cell. In fact, its presence is used as a differentiating point between eukaryotes and prokaryotes. As the nucleus houses the primary components of a eukaryotic cell, you can imagine its importance in the overall functioning of the cell. Functionally, one of the interesting cell nucleus activities is its active participation in protein synthesis. Continue reading to know some of the most interesting facts about this structure.

Cell nucleus is an organized organelle, which is responsible for major cellular activities of a eukaryotic organism. Even though majority of the eukaryotic cells have a single nucleus, there are some modifications. For example; a matured human red blood cell lacks nucleus (enucleate), a paramecium contains two nuclei, and a smile mold contains millions of nuclei (multinucleate). Detailed information about cell nucleus has been presented below.

In a biology report, the cell nucleus was observed for the first time by Antonie Philips van Leeuwenhoek, the father of microbiology. But the actual credit for discovery of this structure goes to Robert Brown, a Scottish botanist. In his 1831 paper publication, he mentioned the presence of opaque spots in plant tissues. He assumed the spots as significant constituents of cells and termed them as nucleus.

The cell nucleus is located in the middle of the cell, which is surrounded by the cytoplasm. However, this is not always true for all types of eukaryotic cells. In some, it is present towards the border of the cell. This is applicable in case of plant cells, in which a large vacuole is present in the near center of the cells. Also, during cell division, the location of the cell nucleus deviates and holds an off-center position.

It is the largest and most prominent organelle in a cell. The actual size of the cell nucleus varies from one organism to another. Also, the dimension of the nucleus changes with respect to the particular stage in the cell cycle. On an average, the nucleus of a mammalian cell is about 6 micrometers in diameter.

Coming to the structure, a double membrane separates it from the remaining parts of the cell. Structurally, this nuclear membrane maintains continuity with the membrane of rough endoplasmic reticulum. This is crucial for transportation of nuclear materials from inside to the outside during the process of protein synthesis. The nuclear membrane is also responsible for maintaining a near-circular shape of the nucleus.

The main functions of a cell nucleus include regulating cell metabolism, cell division, and gene expression, in addition to controlling protein synthesis. Hence, it won’t be wrong to say that the cell nucleus is functionally the most important organelle. It regulates all cellular activities, either directly or indirectly. It is for this reason that the nucleus of a cell is considered as the ‘brain’ or ‘control center’ of a eukaryotic cell.

So, aren’t these facts interesting to note? As far as synthesis of proteins is concerned, the transcription phase is carried out in the cell nucleus, while the later translation phase occurs outside the nucleus, in the cell cytoplasm. Other than this structure, some amount of the hereditary material is present in the mitochondrion organelle. 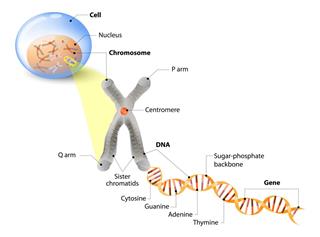 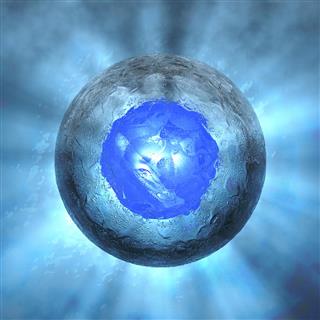