The Structure and Functions of a Cell Nucleus Explained

The nucleus is a spherical-shaped organelle present in every eukaryotic cell. It is the control center of eukaryotic cells, responsible for the coordination of genes and gene expression. The structure of a nucleus encompasses nuclear membrane, nucleoplasm, chromosomes and nucleolus.

Home / Uncategorized / The Structure and Functions of a Cell Nucleus Explained

The nucleus is a spherical-shaped organelle present in every eukaryotic cell. It is the control center of eukaryotic cells, responsible for the coordination of genes and gene expression. The structure of a nucleus encompasses nuclear membrane, nucleoplasm, chromosomes and nucleolus. 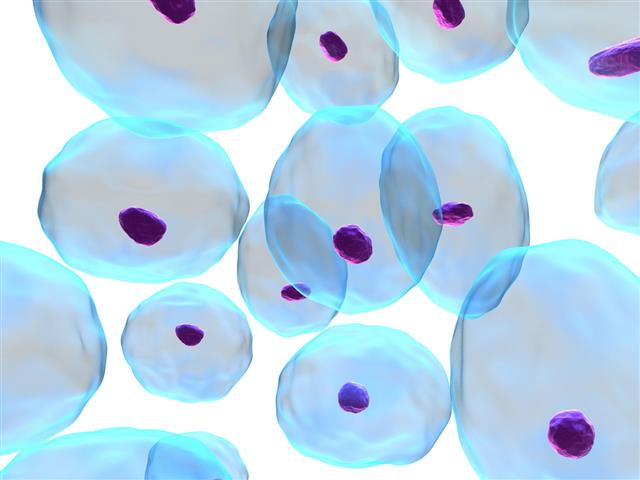 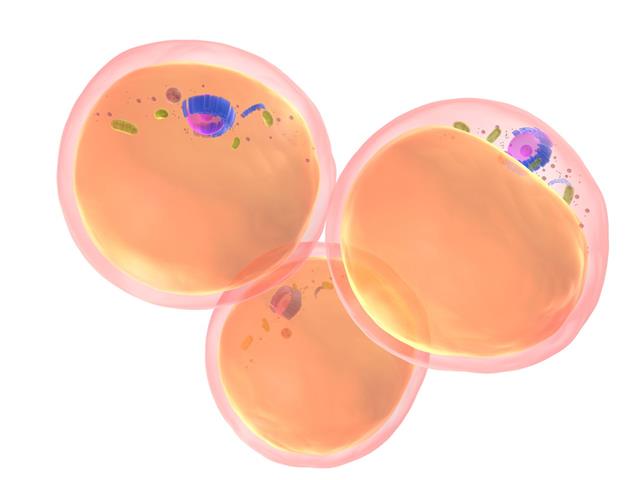 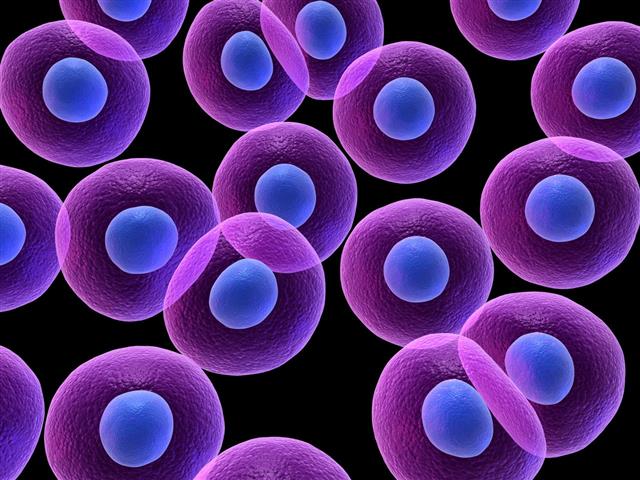 The nucleus is the most prominent organelle as compared to other cell organelles, which accounts for about 10 percent of the cell’s volume. In general, an eukaryotic cell has only one nucleus. However, some eukaryotic cells are enucleate cells (without nucleus), for example, red blood cells (RBCs); whereas, some are multinucleate (consists of two or more nuclei), for example, slime molds. Nucleus is separated from the rest of the cell or the cytoplasm by a nuclear membrane.

The cell nucleus consists of a nuclear membrane (nuclear envelope), nucleoplasm, nucleolus and chromosomes. Nucleoplasm, also known as karyoplasm, is the matrix present inside the nucleus. Let’s discuss in brief about the several parts of a cell nucleus.

The nuclear membrane is a double-layered structure that encloses the contents of the nucleus. The outer layer of the membrane is connected to the endoplasmic reticulum. A fluid-filled space or perinuclear space is present between the two layers of a nuclear membrane.

The nucleus communicates with the remaining of the cell or the cytoplasm through several openings called nuclear pores. Such nuclear pores are the sites for exchange of large molecules (proteins and RNA) between the nucleus and cytoplasm.

Chromosomes are present in the form of strings of DNA and histones (protein molecules) called chromatin. The chromatin is further classified into heterochromatin and euchromatin based on the functions. The former type is a highly condensed, transcriptionally inactive form, mostly present adjacent to the nuclear membrane. On the other hand, euchromatin is a delicate, less condensed organization of chromatin, which is found abundantly in a transcribing cell.

The nucleolus (plural nucleoli) is a dense, spherical-shaped structure present inside the nucleus. Some of the eukaryotic organisms have nucleus that contains up to four nucleoli. The nucleolus plays an indirect role in protein synthesis by producing ribosomes. These ribosomes are cell organelles made up of RNA and proteins; they are transported to the cytoplasm, which are then attached to the endoplasmic reticulum.

Ribosomes are the protein-producing organelles of a cell. Nucleolus disappears when a cell undergoes division and is reformed after the completion of cell division.

Speaking about the functions of a cell nucleus, it controls the hereditary characteristics of an organism. This organelle is also responsible for the protein synthesis, cell division, growth and differentiation. Here is a list of the important functions carried out by a cell nucleus.

As the nucleus regulates the integrity of genes and gene expression, it is also referred to as the control center of a cell. The nucleus contains all the genetic material of an organism like chromosomes, DNA, genes, etc. 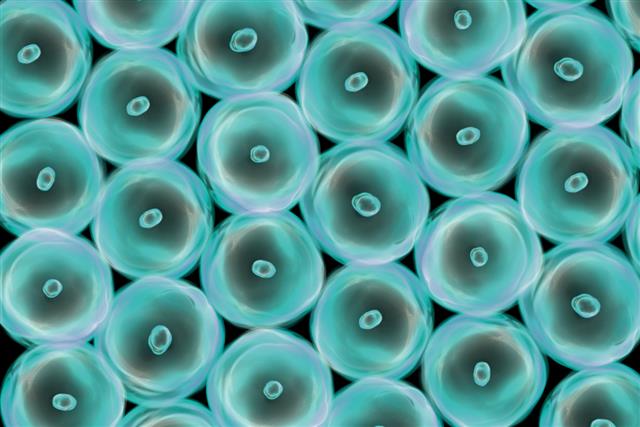 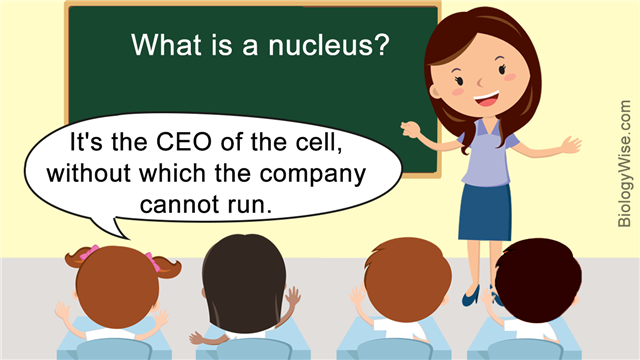