Algae are a group of autotrophic and eukaryotic organisms. Besides being an extremely nutritious food, they are increasingly used for industrial purposes. Find out some really interesting uses of algae, by going through this article.

Algae are a group of autotrophic and eukaryotic organisms. Besides being an extremely nutritious food, they are increasingly used for industrial purposes. Find out some really interesting uses of algae, by going through this article. 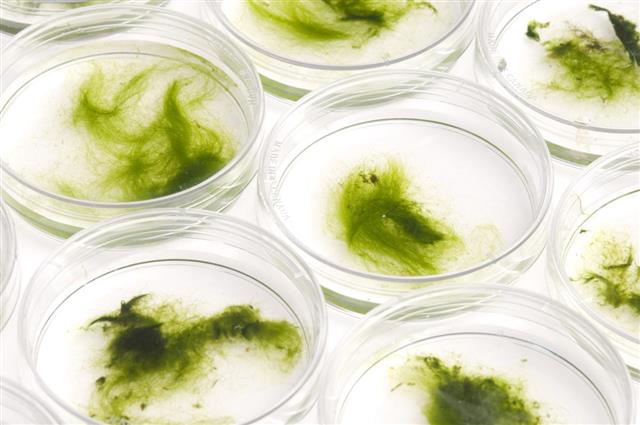 Algae is a group of autotrophic organisms, which means that they can produce organic compounds through a mechanism known as photosynthesis. Photosynthesis is carried out by an organelle known as chloroplast, the same organelle that is found in plant cells. Plants also use chloroplast for the same function. Algae are eukaryotic, as they contain membrane-bound nuclei. They constitute a distinct group, which includes simple single-celled to multicellular organisms.

Algae are a rich source of carbohydrates, protein, enzymes, and fiber. Many vitamins and minerals like vitamin A, C, B1, B2, B6, niacin, iodine, potassium, iron, magnesium, and calcium are abundantly found in algae. So, they are widely consumed in many parts of the world, especially in Asian countries like China, Japan, and Korea.

Algae are also used in producing nutritional supplements. Seaweed is an important food supplement for animals. It can also be used as a fertilizer. It has the potential of producing vegetable oil. Diatoms, the microscopic algae, are used in forensic medicine.

Agar, carrageenan, and alginate are some important extracts prepared from these autotrophic organisms. These extracts are used in food, cosmetics, and pharmaceutical products. Agar is mainly used as a preservative in canned meat and fish, and as a gelling agent in food. Carrageenan is used in toothpastes, ice-creams, pet food, and lotions. It is also used in dairy products as a stabilizing agent.

Algae have found applications in pollution control as well. They can be used as a biofilter to make waste water suitable for human use. Even some power plants use these autotrophic organisms to reduce the emission of carbon dioxide. The carbon dioxide generated in the power plants is poured into the tanks or ponds where the algae are fed. In farmlands, they are used for capturing the fertilizer runoff so as to prevent it from reaching the water bodies.

Algae can be used to produce biodiesel. Their carbohydrate content is used to yield bioethanol and biobutanol. The energy density of biobutanol is similar to gasoline, and it can be used in a gasoline engine without any modification. Its energy density is greater than both ethanol and methanol. Biodiesel can serve as a cheaper source of renewable energy. Moreover, it is environmental-friendly, and it can help reduce global warming and climate change by controlling the level of pollution.

In addition to all these, algae have been a part of traditional medicine since ancient times, especially in Asian countries. They can be used for conditions like cough, hypertension, diarrhea, gout, etc. Due to their high iodine content, they can help lower the risk of goiter. Presently, studies are going on to find out if they could be used in the treatment of cancer.

Algae can convert atmospheric nitrogen to ammonia, which can be used by plants. They also produce natural pigments, which can be used as dyes. These natural pigments have the potential of substituting chemical dyes in the future. Brown algae is a source of alginic acid, which is used as a thickening, stabilizing, and emulsifying agent in ice-creams, dairy products, rubber, paints, shaving creams, adhesives, and in the textile industry.

So, algae have found a wide range of applications. They play a significant role in the food, pharmaceutical, cosmetic, fuel, and textile industries. They are an important part of our ecosystem, and they can help control the growing problem of pollution to a great extent. 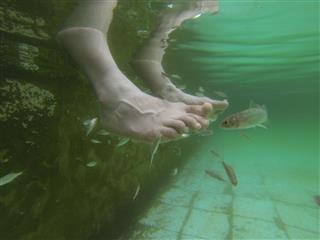 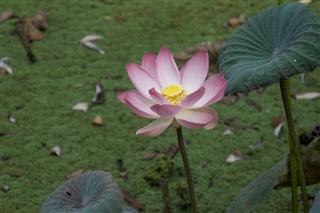 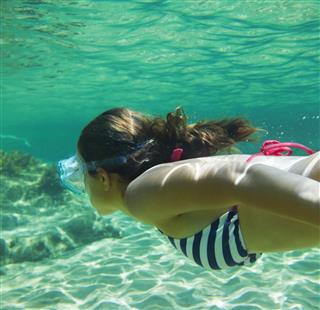 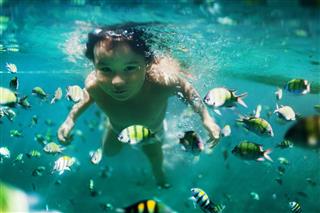 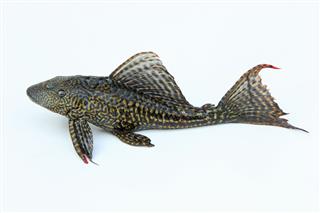