The animals of Phylum Platyhelminthes are worm-like animals with soft and unsegmented bodies. They are characterized by bilateral symmetry, absence of a body cavity, no respiratory and circulatory organs, and well-developed flame cells to carry out the excretory function. 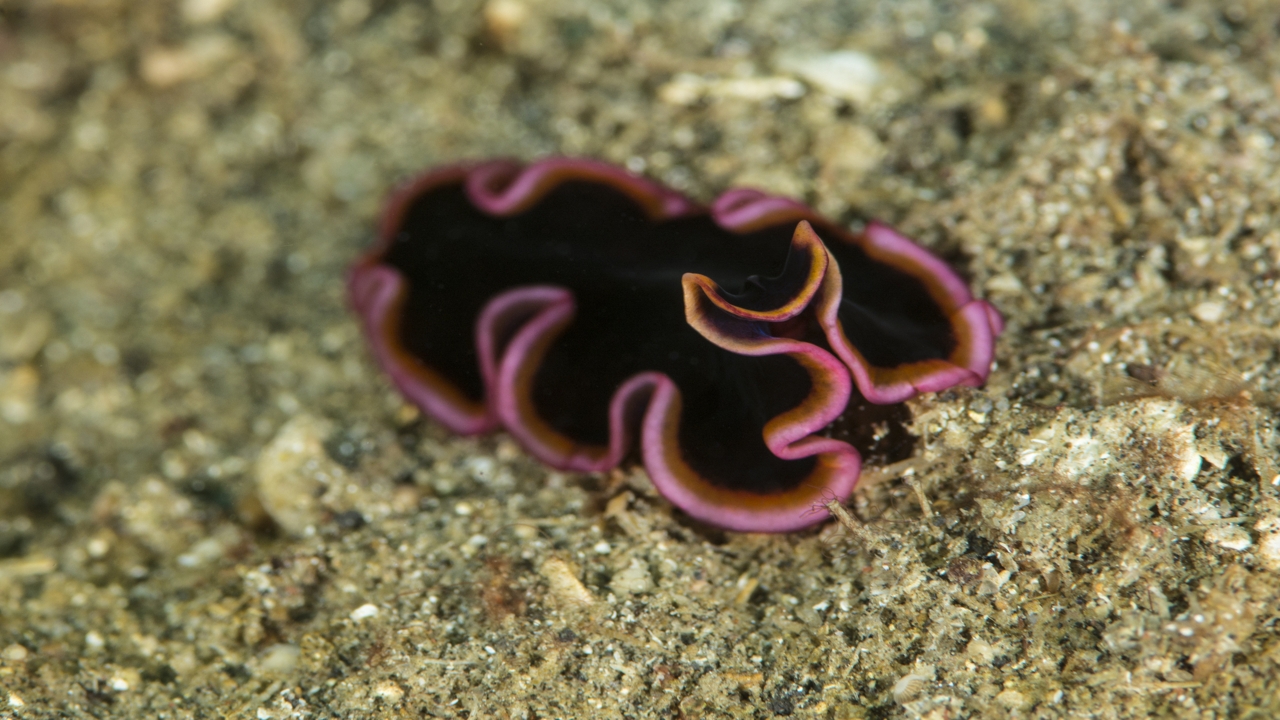 The animals of Phylum Platyhelminthes are worm-like animals with soft and unsegmented bodies. They are characterized by bilateral symmetry, absence of a body cavity, no respiratory and circulatory organs, and well-developed flame cells to carry out the excretory function.

Platyhelminthes also known as ‘flatworms’ are a phylum of triploblastic acoelomate invertebrate animals. The word platyhelminthes comes from the Greek words ‘platy’ meaning flat and ‘helmins’ meaning worm. Their worm like bodies are soft, unsegmented, dorsoventrally flattened with bilateral symmetry, and resemble ribbons. Their flattened shape helps them to obtain oxygen and nutrients by diffusion through their body membranes. Some of these species are carnivorous, while the rest are parasitic. Nearly all are aquatic, mostly marine and few freshwater. Some are even terrestrial.

Phylum Platyhelminthes comprises 34,000 known species which are categorized under four classes: Turbellaria, Monogea, Trematoda, and Cestoda. Class Turbellaria comprises flatworms that are ciliated and free living, whereas members of class monogea are ectoparasitic (live outside the host body) and constitute monogenetic flukes. Class Trematoda comprises common flukes and the fourth class Cestoda comprises endoparasitic (live within the body of the host) worms, which are also known as tapeworms.

These worm like animals are bilaterally symmetrical, which means that their right and left sides are the mirror images of each other. This also indicates that these animals have distinct head and tail ends. They are triploblastic, that is they possess three main cell layers: outer ectoderm, middle mesoderm and inner endoderm just like the other bilateral animals. The middle layer in these animals is made up of spongy mesoderm cells and is also called parenchyma.

Unlike the other bilateral animals, these animals possess no internal body cavity. Coelomate means body cavity present and since body cavity or coelom is absent, they are termed as acoelomate.

Absence of Circulatory and Respiratory Organs

The animals of platyhelminthes lack circulatory and respiratory organs, which is why their bodies are so flat. The flat body shape permits the flow of oxygen and nutrients to reach all parts of the body by simple diffusion process. Carbon dioxide leaves the body by the same diffusion process. The gut of these animals is branched profusely in order to facilitate adequate diffusion of nutrients to all parts of the body.

Respiration occurs throughout the surface of the body, thereby making the Platyhelminthes susceptible to loss of precious body fluids. This can result into dehydration. Thus these animals are restricted to living in a wet environment, such as in freshwater, sea or in moist terrestrial environment. The different moist terrestrial environment comprise grains between the soil, in leaf litter or living as parasites in the bodies of other insects.

Possesses a Type of Skeleton

Mesenchyme, a connective tissue is seen to fill the space between the skin and gut in these animals. It consists of two kinds of cells: fixed cells and stem cells. Fixed cells have fluid filled vacuoles and stem cells are the cells capable of transforming into any other type of cell, thereby useful during the tissue regeneration and asexual reproduction. This mesenchyme is reinforced by collagen fibers that provide attachment points for the muscles, thereby acting like a skeleton. Mesenchyme comprises internal organs and permits the passage of nutrients, oxygen, and waste products.

The excretory system of these animals is well-developed and is called protonephredia. Protonephredia comprises a network of tubules within the animal’s body tissues. One end of the tubule extends into an exterior pore on the surface of the body, while the other end leads into spherical structure called flame cells. These flame cells possess long cilia which carry out a beating function. When the cilia beats, it gives the flame cells an appearance of a flickering candle and this is where the cells get their name. Excess water and body wastes enter the flame cells, are pushed into the tubules by the movement of cilia and thrown out of the body from the pore on the surface.

Nervous System marked at the head region is of the primitive type. It comprises pair of anterior ganglia or a nerve ring connected to 1-3 pairs of longitudinal nerve chords with transverse commissures. These ganglia serve as the brain.

These animals can reproduce asexually and as well as sexually. They can reproduce asexually by transversal bipartition due to their ability to regenerate their tissues. They attach themselves to a substrate and induce a constriction in the body’s mid region and get divided into two parts. The two divided body parts can regenerate into two different animal individuals. These animals are mostly hermaphrodite, that is both female and male reproductive organs are situated in one animal itself. Rarely animals with separate sex are found. Reproductive organs are highly developed. Self-fertilization (fusion of male and female gametes from the same animal) as well as cross fertilization (fusion of male and female gametes from different animals of the same species) is seen. The development is mostly direct, which means that the development does not include larval stage formation.

Some of the terrestrial and free living marine animals of this phylum are beautiful; however, most of them are unattractive to humans. A large number of these parasitic species infect man and cattle and some can even be fatal if not treated. The main diseases caused by the species of this phylum are schistosomiasis, tapeworm disease (cestodiasis) and cysticercosis. However, the good news is that mostly all diseases caused by these worms can be treated by modern medicines.