The advantages and disadvantages of embryonic stem cell research are presented in this article. 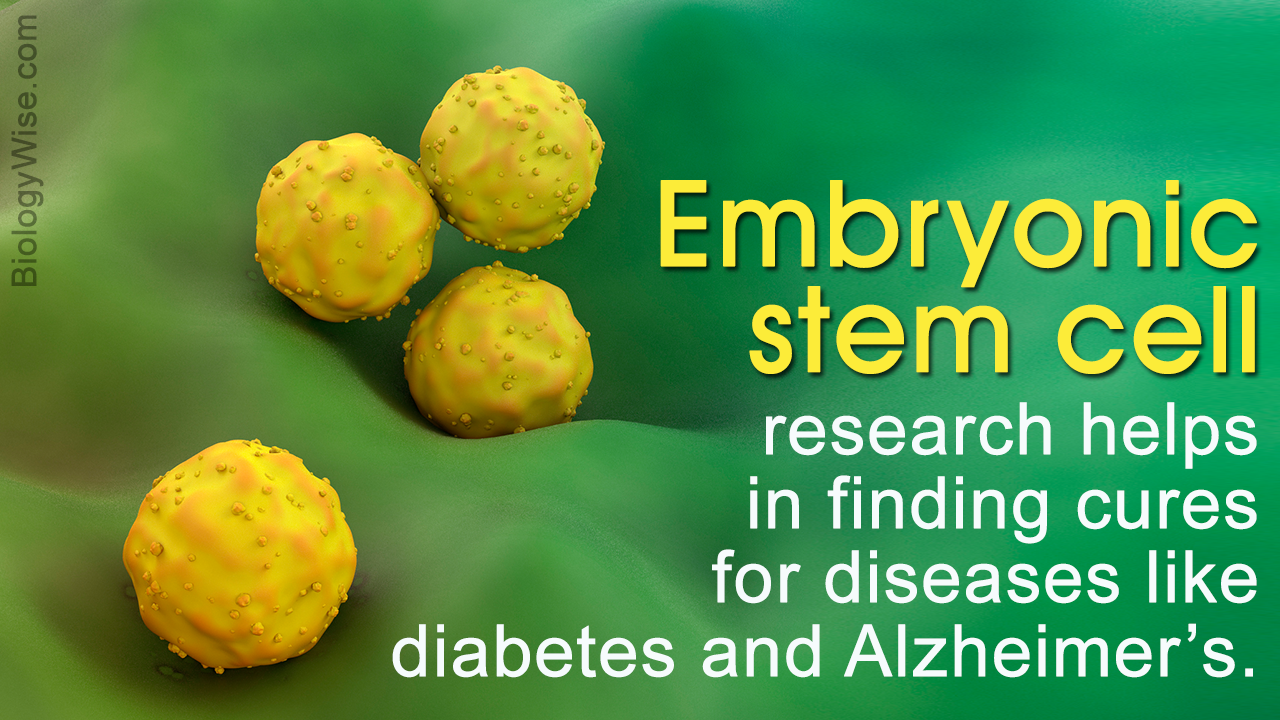 The advantages and disadvantages of embryonic stem cell research are presented in this article.

The debate over stem cell research arises from the allegation that using an embryo for study purposes is unethical. In the process of carrying out research activities, the embryo gets destroyed. Protesters of this kind of research are against the killing of embryos, and have tagged this activity nothing but short of a murder.

This research can be useful in finding cure for health problems like Parkinson’s disease, diabetes, stroke, Alzheimer’s disease, organ transplantation, spinal cord injuries, birth defects, etc. Embryonic cells have the ability to reproduce any other cells present in the body. The debate over the use of these cells for research has been raging between religious groups and scientists. According to the former group, the use of embryos is considered to be immoral on the grounds that it destroys a life in the initial stages of development.

The arguments supporting the research of embryonic stem cells are presented below.

The following points should make us aware of the limitations of embryonic stem cell research.

The activity of carrying out research with embryonic stem cells would face strong opposition on moral and ethical grounds. Understanding the science of human cloning, and pros and cons of stem cell research through information presented above should prove to be useful.