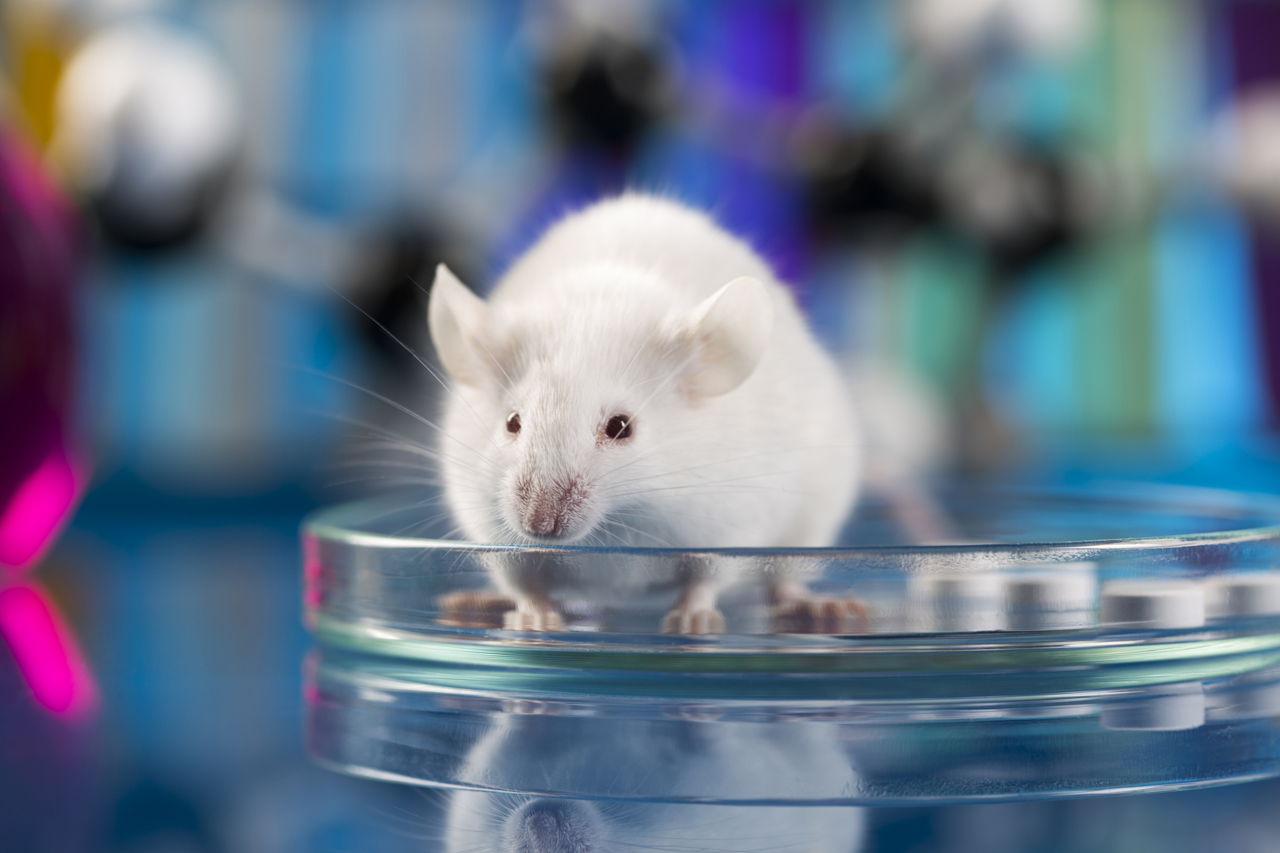 The advance of genetic engineering makes it quite conceivable that we will begin to design our own evolutionary progress.
~ Isaac Asimov

Well, whether or not we begin to actually design our evolutionary progress is a different matter altogether but the fact that genetic engineering widens the scope of treating and curing various hereditary and terminal illnesses surely deserves some amount of attention and respect. You see, contrary to what most of us have been made to believe, thanks to those extravagant Hollywood sci-fi flicks, genetic engineering is not just about creating weird new species or making mutants out of men.

Genetic engineering, as it exists today, is more about improving the quality of the existing species of various organisms by way of enhancing their health, yield (in agriculture and livestock) and overall quality. This is usually done by tampering with the subjects’ genetic matter in such a way that their anatomies get conditioned to work in the survival mode, rather than the victim mode, in the face of disabling defects and life-threatening illnesses. For achieving these and similarly related ends, there exist three different types of genetic engineering, based upon their functions and fields of application. Let’s proceed to the next segment and check out what they are.

The scope of genetic engineering is not restricted to curious human tampering of genetic paraphernalia in a bid to come up with various medical and scientific solutions. The greatest genetic engineer of all, Mother Nature, has been carrying out genetic manipulations all this time, since way long before the primate ancestors of humans were even introduced on Earth as a distinct species! Don’t get me? Well, how else would you explain the phenomena of evolution, natural selection and selective breeding? Designing the blueprints of different versions of Software Life and creating appropriate hardware for each software version is no mean task! As far as human interest and efforts in genetic engineering are concerned, we are still way behind Nature and are way below the nascent stage. However, following are the three main categories of genetic engineering. Take a look.

This is the research branch of genetic engineering in which virtual genetic models are created using computer software. Various computer programs are used to theoretically study the implications of various genetic engineering activities if they are to be carried out in practice. For instance, before going ahead and splicing two different genes in actual practice, preparing an analytical model based upon an appropriate program, developed for the purpose, will give the researchers an idea whether such splicing would be successful at all and if successful, if the desired end would be achieved. This is a better way of carrying out the trial-and-error stage and reduces risks of disaster during experiments using real organisms, especially animals.

Applied genetic engineering, as the name suggests, is that field of genetic engineering which pertains to practical application of genetic engineering tools to manipulate the genes of living organisms for making genetic copies of them or to introduce certain different characteristics in them that are not usual for the subjects. The first instance is what we typically refer to as cloning and the second instance refers to the premises of transgenesis. While cloning is a highly regulated and controversial field, it has been carried out in various subjects of animal and plant species with mixed results and uncertain success rates. Transgenesis, on the other hand, is a comparatively common area and most of us have partaken of the results of transgenesis sometime or the other. Don’t believe me? Well, what about hybrid fruits and vegetables? They are the most common and abundant examples of transgenesis.

Chemical genetic engineering can be called the grass root level of applied genetic engineering as it deals with separating, classifying and graphing genes to prepare them for applied genetic engineering activities and experiments. Chemical genetic engineering includes genetic mapping, studying genetic interaction and genetic coding. In genetic mapping, DNA fragments are assigned to individual chromosomes and thus, a genetic map is created after the complete DNA sequencing of a subject is done. Genetic mapping is very crucial to understanding the disease-gene link and this understanding lays the foundation of various gene therapies. Studying genetic interactions helps researchers understand exactly what set and combination of genes would produce a particular phenotype or set of morphological, physiological and behavioral characteristics. Genetic coding deals with studying and experimenting with amino acid sequences of DNA and RNA so as to understand the heredity trends and characteristics of a subject. This helps in understanding the bases, possibilities and conditions of undesirable hereditary characteristics, defects and disease in a bid to come out with medical solutions for the same.