Comparison of Living and Non-living Things

The various things that make up our world are broadly categorized into two categories, living and non living. In this BiologyWise article, let's compare and contrast the differences between these two categories, in detail. 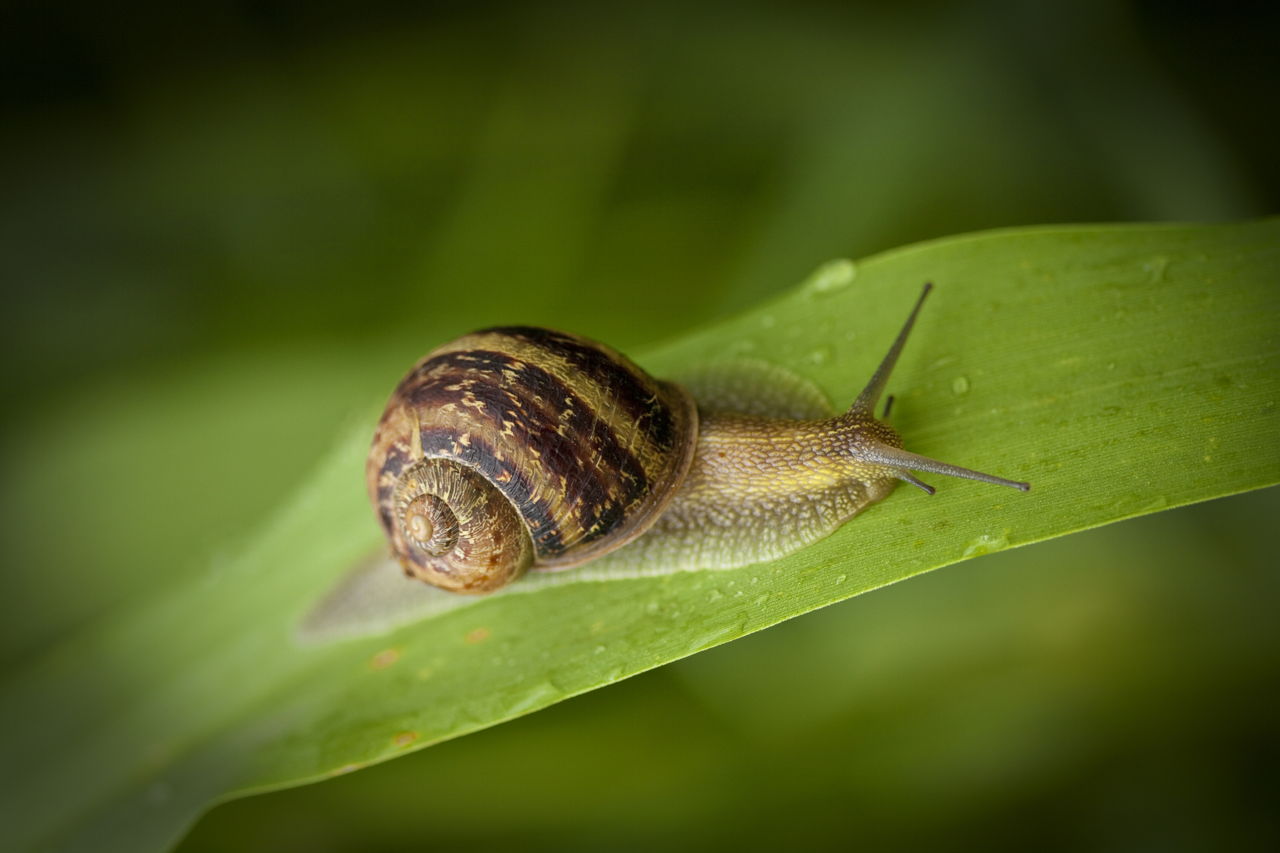 The various things that make up our world are broadly categorized into two categories, living and non living. In this BiologyWise article, let’s compare and contrast the differences between these two categories, in detail.

In school we all were taught the difference between living and non living things. Whatever could move, talk and display emotions was a living thing and something which was stable, inert, or didn’t talk was a nonliving thing, this was the basic difference I was taught by my parents and teachers when I was a kid. It was so easy to differentiate the things as living and non living with these criteria of differentiation. But even then I had some confusion in mind; a flowing river, it has to be living because it moves and also makes noise. Plants, they never say anything nor move, aren’t they non living things?

So, do we really have adequate knowledge to be able to distinguish these two categories? Because, I have again got some unanswered questions in my mind. The invisible destructive virus, what is it, a living thing or a non living thing? A person in coma due to a severe head injury is referred to as brain ‘dead’, so how can the person be called ‘living’? The comparison between living and non living things is not easy as it seems on a first note. Thus, in my quest to understand the minute differences between these two categories, I have summarized the differences that classify a thing as either living or nonliving.

As we had discussed earlier, there is confusion to distinguish certain entities as living or non living. I need to mention that there have been varied opinions to classify these entities. Let’s find what science opines about these two categories…

Many people consider that viruses are living. The reason people hold this opinion is that there are many viruses that cause diseases and thus cause destruction. But this understanding is wrong. Viruses actually are non living things. They cannot do anything on their own and require the help of the cells in the body of a living organism to multiply and cause the destruction. The destruction causing virus is rendered useless if it has no host.

Science holds the opinion that a brain dead person (if the entire brain is dead) has actually died; because, the inability of the brain to function also hampers the breathing and other bodily functions in the organism, that characterize life. A brain dead person also doesn’t show other common characteristics of life like response to stimuli. Religious groups and certain people find this opinion of science quite difficult to accept, and there is still a debate to characterize a brain dead person as dead or living. 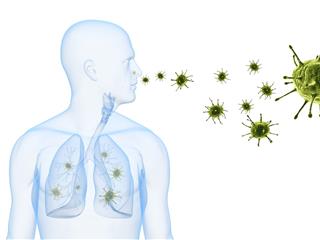 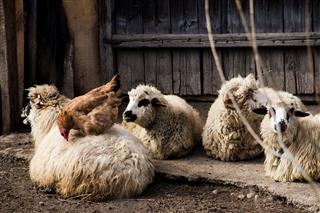 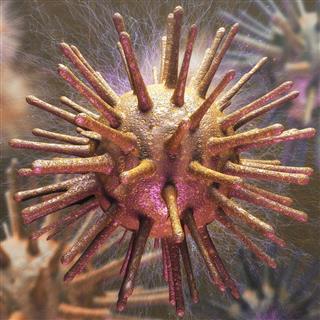