The Kingdom Fungi is one of the most important taxonomic kingdom in biological classification, which contains thousands of species. The members of this kingdom are classified on the basis of the types of spores, and the nature of specialized structures they produce for reproduction. 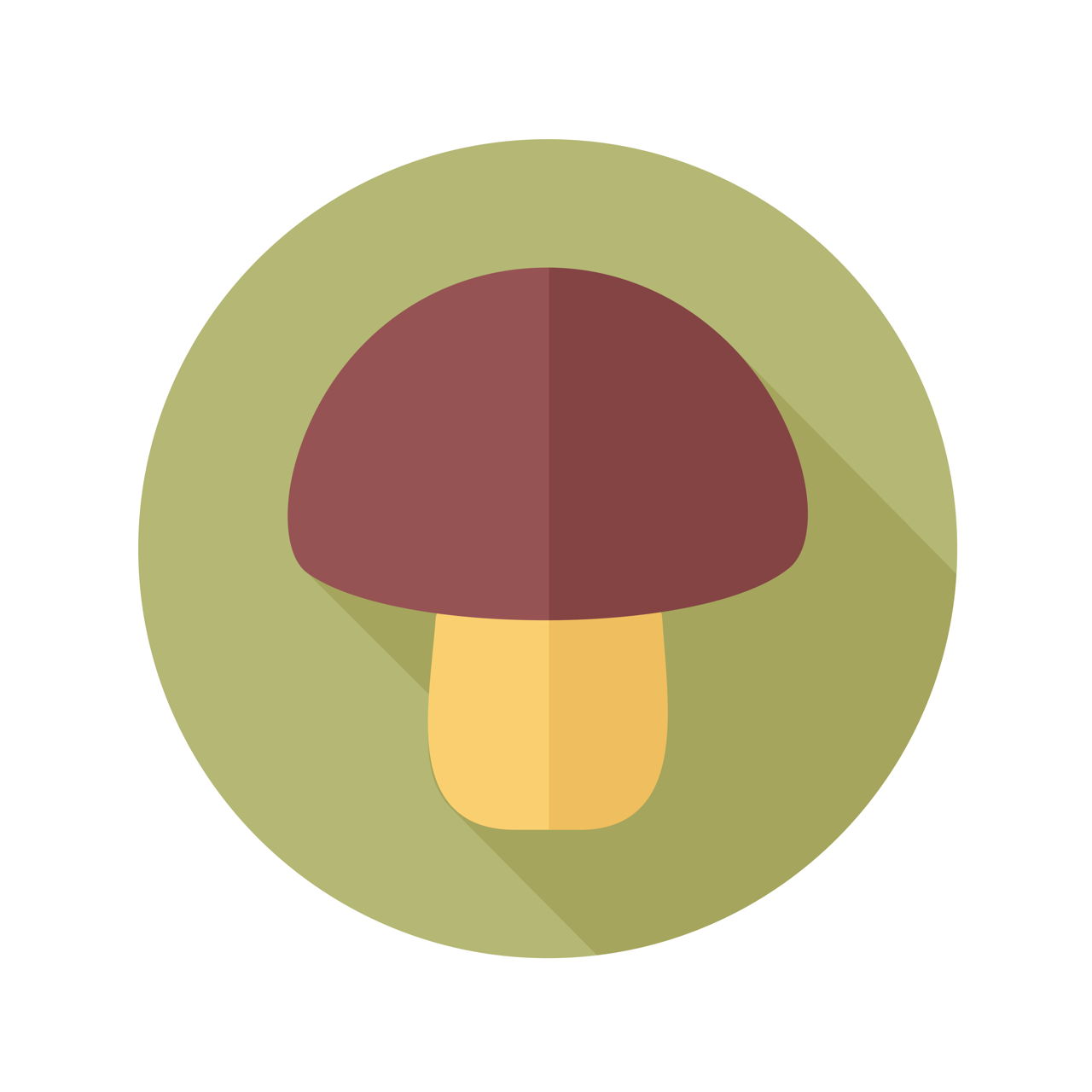 The Kingdom Fungi is one of the most important taxonomic kingdom in biological classification, which contains thousands of species. The members of this kingdom are classified on the basis of the types of spores, and the nature of specialized structures they produce for reproduction.

Fungi are eukaryotic organisms, as they contain membrane-bound nuclei in their cells. In biological taxonomy, they are the members of an independent taxonomic rank, known as the Kingdom Fungi. The discipline of biology that is concerned with the study of fungi is known as mycology. More than 70,000 species of fungi have been identified till now, including both unicellular and some really large organisms.

Some common types of fungi are, yeasts, rusts, mushrooms, puffballs, truffles, morels, and molds. They are generally distinguished by the type of spores and the structure of the fruiting bodies they produce for reproduction. They are heterotrophic organisms, i.e., they depend on organic substrates to derive chemical energy for sustaining life.

Fungi can be decomposers or saprobes that live and derive nutrition from organic matter, while some species can establish symbiotic relationships with plants, animals, and even prokaryotes for survival. Their cell wall consists of chitin, and most of them are found to grow as hyphae (a long branching filament). The branching and filamentous hyphae collectively form the vegetative part of a fungus, which is known as mycelium.

Fungi are found to exhibit both sexual and asexual mode of reproduction. They are mainly classified into seven phyla or divisions on the basis of the types of spores, and the nature of the reproductive structures they form.

Chytridiomycota can be found all over the world, and they are commonly known as chytrids. The name is derived from the Greek word chytridion, meaning ‘little pot’, which refers to the pot-like structure that contains the unreleased spores. They produce mobile zoospores for propagation. The movement of these spores is facilitated by the single flagellum present on their body. Chytrids are quite distinct from other divisions of fungi, and they are composed of four main clades.

The fungi belonging to the phylum Blastocladiomycota were initially included in a clade that constituted the phylum Chytridiomycota. But recently, on the basis of the results of molecular data and the characteristic of their ultrastructures, they are placed as a sister clade to Zygomycota and Glomeromycota. They can be saprotrophs, and they can exhibit sporic meiosis.

Initially, Neocallimastigomycota belonged to the phylum Chytridiomycota. The fungi that belong to this phylum are generally found in the digestive tract of herbivorous animals. The fungi of this phylum are anaerobic, i.e., they can thrive in the absence of oxygen. They can exist both on land and in water. Like Chytridiomycotas, they form zoospores that contain single or multiple flagella.

Most of the fungi belonging to the phylum Zygomycota are saprobes. They are commonly known as sugar or pin molds. They can reproduce both sexually and asexually. For sexual reproduction, they produce zygospores, while asexual reproduction is carried out by means of sporangiospores. Some common type of fungi that belong to this phylum are, black bread mold, mucor, rhizomucor, rhizopus, and pilobolus species.

This phylum contains approximately 200 species of fungi, which mainly reproduce asexually. They draw nutrition from plants, and form arbuscular mycorrhizas with higher plants. The fungus basically penetrates the cortical cells of the roots of a plant, and form arbuscular mycorrhizas. These specialized structures help the plant derive nutrients from the soil. According to scientific estimates, the symbiotic relationship between plants and glomeromycotas dates back to 400 million years.

Ascomycotas are also known as sac fungi. Ascomycota is the largest phylum of fungi that contains more than 30,000 species. The fungi of this phylum reproduce sexually, and produce ascospores in a sac-like structure, called ascus. However, some species are found to reproduce asexually. Some common Ascomycotas are, mushrooms, morels, yeasts, and truffles. They can be saprotrophs and parasites. They can also establish symbiotic relationships with plants. Aspergillus, Penicillium, and Claviceps are some important genera that belong to the phylum Ascomycota.

The members of this phylum are also called club fungi or basidiomycetes. They produce basidiospores for reproduction. The spores are produced in a specialized club-like structure, called basidium. The phylum includes several species like mushrooms, rust, and smut fungi.

Fungi play an important role in the ecosystem as decomposers. Though some of them are pathogens, many of them are widely used for the preparation and preservation of food like wine, beer, bread, cheese, and soy products. Fungi like mushrooms and truffles are an important food source. Several species of fungi are also used to produce antibiotics like penicillin and cephalosporin, and some important vitamins.