The bean plant is not only a favorite plant of kitchen gardeners, but also an experimental model that students can use to study plant growth and development.

The bean plant is not only a favorite plant of kitchen gardeners, but also an experimental model that students can use to study plant growth and development. 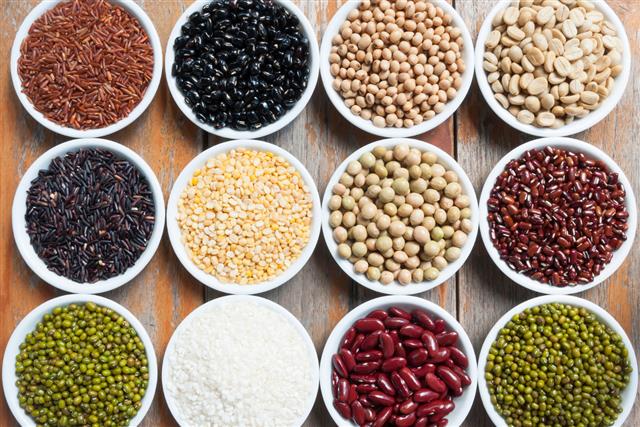 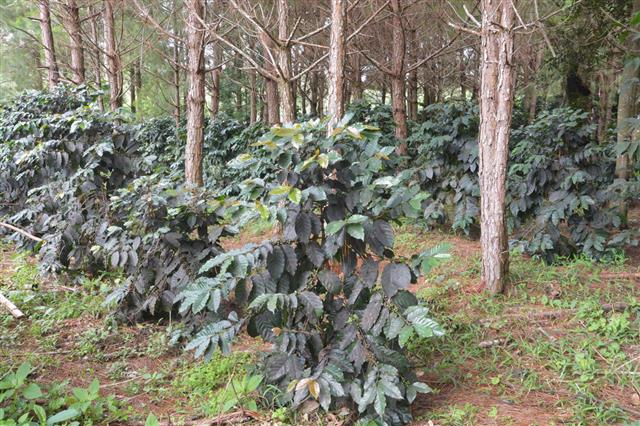 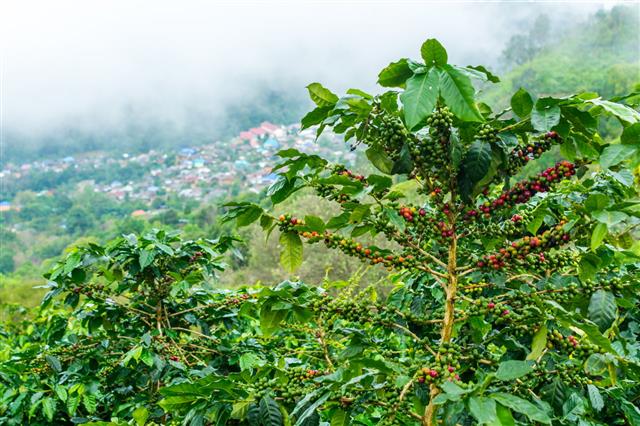 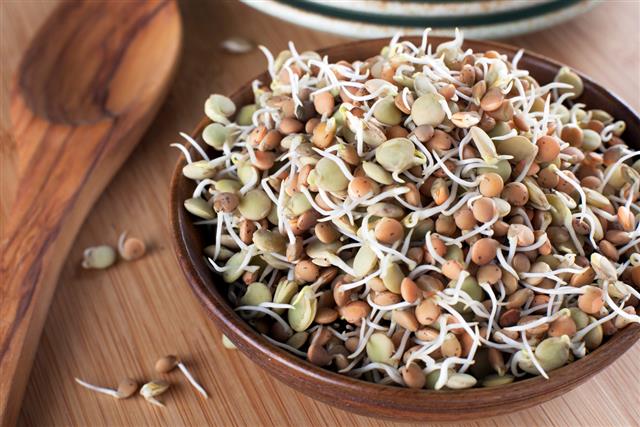 The bean plant belongs to one of the largest family of flowering plants. A bean refers to the seed of a leguminous plant. The term “beans” is generally used as a blanket name for common beans, fava or broad beans, soybeans, chickpeas, lentils, and seeds of various other plants, under the bean family or Leguminosae family of flowering plants (Angiosperms). The common bean encompasses different species and subspecies under the genus Phaseolus, out of which, P. vulgaris is the most widely known variety. The other commonly known ones are, kidney beans, lima beans, white beans or navy beans, black beans, etc.

Tips for Care and Cultivation

Bean plants require a moist, well-drained soil, having a pH value between 6 to 7.2. Undrained soil and water logging can result in the rotting of beans. The soil should not have extreme moisture or water-retaining capacity, since excessive water can cause the beans or the saplings to rot.
Excess use of fertilizers must be avoided. These plants do not have very high fertilizer requirements, and grow well even in normal soils. However, to improve the soil quality, organic manure may be used.

The optimum temperature range is 60 to 80 degrees F. Harsh weather conditions can affect the pod formation. The ideal time for sowing is one week before the last frost-free date of a particular region. Beans must be planted 2 to 3 inches apart, to ensure proper nutrient and space availability.
On an average, it takes about 2-3 months for a bean to grow into a mature plant. The exact period varies with the bean variety and the weather and soil conditions.

The bean remains dormant until favorable conditions. At temperatures between 60-80 degrees F, in a moist but well-drained and nutritive soil, beans begin to sprout in 2-3 days.
A bean consists of two cotyledons, a radicle (develops into roots), a plumule (forms the shoot), and hypocotyl (develops as the stem), all enclosed in a seed coat.

The process of sprouting begins with swelling of the bean, due to inhibition of water. As a result, the seed coat breaks, and the radicle emerges out.

The hypocotyl present in a curved form (like a hairpin), connects the radicle and plumule.
The direction of hypocotyl growth is influenced by sunlight (aka phototropism). Hence, once exposed to sunlight, it begins to grow upwards and straightens resulting in reorientation of the plumule, so that it can grow upwards and develop into leaves.

The cotyledons degenerate and fall off, and the sapling grows into a mature bean plant in about 6 weeks.

Once the male and female gametes are formed, the next event to take place is pollination. The pollen grains fall on a receptive stigma, of the same flower or on that of another bean plant, and trigger a series of events (mentioned below).
Once the pollen grains attach to the stigma, they germinate, and a pollen tube is formed. This pollen tube extends through the style, into the ovary, and serves as a passageway for the sperms in the pollen grain. The sperms travel through this pollen tube and enter the ovary.
Here, fertilization process takes place resulting in the formation of a zygote and the endosperm, which serves as a nutritive tissue for the zygote.

The zygote, inside the ovary, grows by utilizing the nutrients from the endosperm, and further develops into beans, whereas the ovary grows into the pod.
At this stage, the bean pods are very delicate and green in color. These young pods and beans lose moisture, and mature to a descent form, resulting in the dispersal of beans from the pod.
These beans are now fully equipped to begin a new cycle, and give rise to another bean plant.

The bean plant is an annual plant, and completes its life cycle within one growing season. This aspect, coupled with the high nutritive value of beans, makes it a popular plant, as far as agricultural cultivation and kitchen gardens are concerned.