Anatomy of a Rat

The anatomy of a rat is more or less similar to highly developed vertebrates, including humans. Rat anatomy can be studied under two categories, the internal system and the external structure. The internal anatomy encompasses organs, organ systems...

Home / Uncategorized / Anatomy of a Rat

The anatomy of a rat is more or less similar to highly developed vertebrates, including humans. Rat anatomy can be studied under two categories, the internal system and the external structure. The internal anatomy encompasses organs, organ systems… 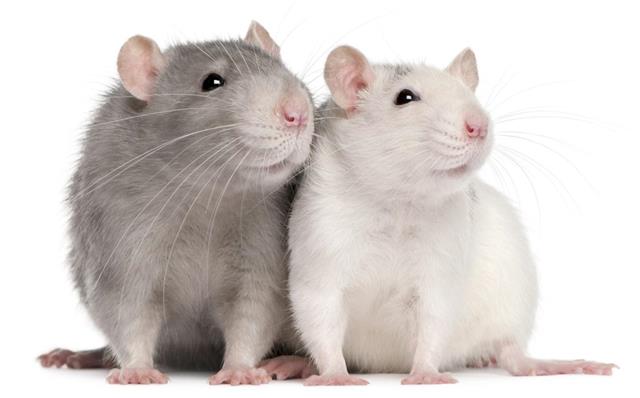 Rat is a common rodent of the order Rodentia. It belongs to the class Mammaliaof the subphylum Vertebrata and is often studied as a representative organism for mammals. As the structural organization of rats and humans are similar, it is widely used in medical research to evaluate the effects of medications, before releasing them for human use. Other research fields that involve rats include carcinogenic and toxic experiments, microbiological analysis, and preclinical tests for treatment methods. Since rat is small in size and readily available, it is advantageous to use as a dissection animal. 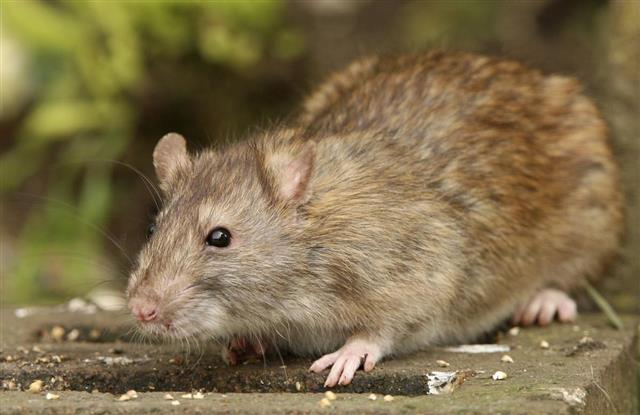 Among the many laboratory experiments, rat dissection is a compulsory exercise for science students. The anatomy of a rat can be classified into two parts, namely, external and internal. With reference to the internal anatomy, students are expected to study the important organ systems along with their respective organs. For example, parts of the digestive system encompass esophagus, stomach, small intestine, large intestine, rectum, and anus. By actually seeing the organs, a student can understand more about the digestion process. Likewise, the nervous system, circulatory system, reproductive system, and excretory system are studied for this mammal.

The external anatomy encompasses the head (cranial region), neck (cervical region), chest (thoracic portion), pectoral (portion where forelegs attach), abdomen, pelvic (portion where hind legs attach), and tail. Though both sexes have teats, you can differentiate the male rat from the female rat. The male rat possesses a pair of large scrotal sacs next to the last pair of teats. Carefully observe the external parts and try to identify them at one glance.

In order to observe the internal anatomy of a rat, it is necessary to dissect the rat carefully. For dissection, you will require dissecting tools such as scalpel, scissor, forceps, pins, and tray. Before dissecting the rat, pin the animal (at the legs) with the ventral side up in the dissection tray. Prior to cutting, you can lift the structures by using forceps so that the underlying organs are not disturbed. Follow the procedure cautiously and dissect only the required parts.

Neck and Thoracic Cavity
When you dissect the neck region, the salivary glands (soft tissues) can be located on the side of the neck; anterior to the salivary gland is the lymph node. The thyroid glands are present on each side of the trachea. Coming to the thoracic portion, you can locate the diaphragm (a thin muscle layer), under which lies the heart in the center. On top of the heart, the thymus glands are present, which regulates the immune responses of the rat. You can observe the bronchial tubes and the large-sized lungs in the thoracic part.

Abdominal Cavity
Below the thoracic region, is the abdomen. The major organs of abdomen include liver (dark-colored organ), stomach (beneath the liver), spleen (attached to the lower side of stomach), small intestine (highly coiled digestive organ), pancreas (between stomach and small intestine), large intestine or colon (continuation of small intestine that leads to anus), cecum (intermediate structure between small and large intestine), and rectum (just before anus).

Urogenital System
While studying the internal anatomy, the excretory and reproductive systems are studied together, which is referred to as the urogenital system. The excretory system of a rat consists of kidneys, ureter (tube that connects kidney to bladder), and urinary bladder. For a male rat, the reproductive organs are testes (enclosed in the scrotal sac), epididymis (tube present on the upper side of testes), vas deferens (tubular structure originating from testes), seminal vesicles (at the side of urinary bladder), prostate gland (below the urinary bladder), and penis. The female reproductive organs of rat are uterine horns (below kidney), oviduct (tiny tube that connects uterine horn to ovary), and ovary.

Taxonomically, rat and mouse are not different species; the former differs from the latter by its larger size. Rats are carriers of various microorganisms that are transmissible to humans, resulting in diseases and disorders. In addition, rat is also a carrier of microbes that causes severe diseases in swine. So, wear gloves while handling these laboratory animals and follow stringent care.