Important Things You Need to Know About Orange Mold 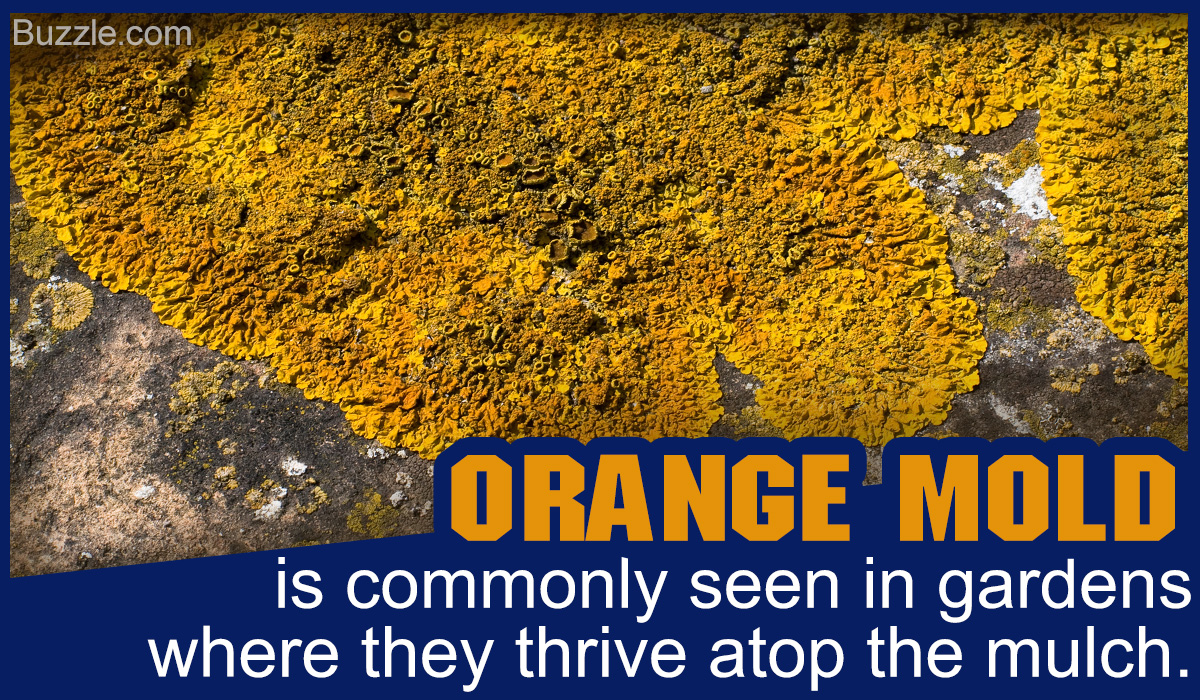 There is a plethora of tiny microbial organisms that drive us crazy with their infestation patterns. We have at least for once faced the situation when there are those patches of orange stuff defacing the beauty of everything around. This BiologyWise post aims to know more about what is orange mold, and how it affects our lives.

Orange mold was categorized as a fungus for considerably long, due to the similarity in the patterns of life of the two organisms.

Slime molds are organisms that can rapidly spurge up almost overnight anywhere like a garden, on fruits, or on bakery items. They are quite unattractive, and thus, they have earned names like dog vomit fungus. They are classified in the kingdom Protista. These are a part of the slime molds, which appear in many colors; orange mold is just a variety of the same. They grow abundantly in wet and moist conditions during spring. This orange variety is named Fuligo septica, and is visible in mulch or wood chips in an orange hue, as an organized blob of mass. The length can vary between an inch to a few feet. These can also be spotted on the stem areas of several plants.

The harm that is caused by these to the plants could be a hindrance to the process of photosynthesis. They feed on other microbial organisms such as fungi, protozoa, bacteria etc. Now to know more about what is orange mold, in totality, it is required to read this article further.

Things to Know About the Orange Mold

✦ The slime molds occur in a wide variety―as many as 700 – 900 types. But the most commonly occurring one is the orange mold.

✦ They resemble characteristics that are similar to both plant and animal species. They are, therefore, now classified as eukaryotes. This group consists of both plants and animals.

✦ For many years, they were recognized as animals because they creep. Until the 1970s, they were called Mycetozoa. They were also classified as protozoa.

✦ They reproduce through spores that remain dormant underneath the soil for a long span of time, sometimes even for years.

✦ They don’t directly hurt the plants on which they grow, or grow in the adjoining areas. They, in fact, consume the other microbial organisms, and thus, they help the plants from the detrimental effects of the organisms.

✦ These organisms are capable of some mobility, but are not classified as animals or fungi. They are categorized as a different class of organisms altogether.

✦ They are single-celled organisms. 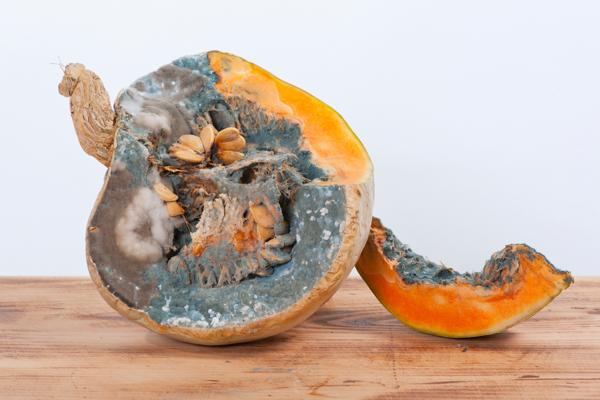 ✦ They prefer warm areas that are a little rich in humidity, and therefore, they are seen in rotting vegetables, apart from the garden areas and grass.

✦ However, though these organisms are virtually harmless, they can, however, pose harm to the blades of grass over which they can thrive, thus, turning the grass yellow.

✦ Before settling down in a suitable location, these organisms move as a multicellular organism. When the growing conditions are unrewarding, these organisms disintegrate and spread out as spores.

✦ The spores then begin their own life cycle, and then become molds. They are known to fetch food from wet and decomposing matter.

✦ The germination trend of the spores is such that they form clusters together, which are known as blobs.

✦ The mobility of these organisms are noted as slow and creeping, and they can move up to several feet in a day.

✦ When the spores are formed, they are blown away by the wind to other locations so that they can begin a new life cycle altogether.

✦ If the conglomerate mass is broken up into pieces, they have the ability to gather their pieces together.

✦ Molds on bread don’t necessarily lead to food poisoning, but it can definitely lead to discomfort like vomiting. 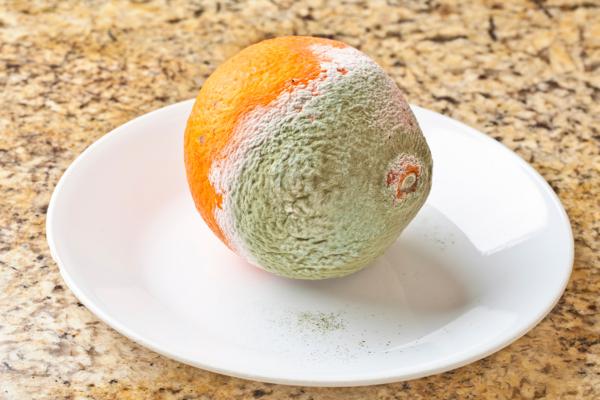 ✦ Food items such as muffins and breads or fruits such as grapes, oranges, berries, or dairy products such as cheese, yogurt, etc., that have mold on them should be discarded at once.

✦ Post brewing, if the coffee maker basket is kept unclean for long, there can occur orange mold on coffee grounds. 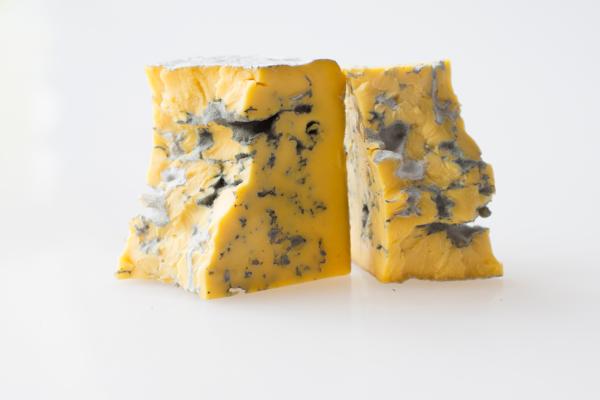 ✦ Sometimes, molds appear on cheese. This can be like orange mold on cheese. Apart from some cheese varieties, which require mold formation for making them, mold is not at all desirable in cheese. 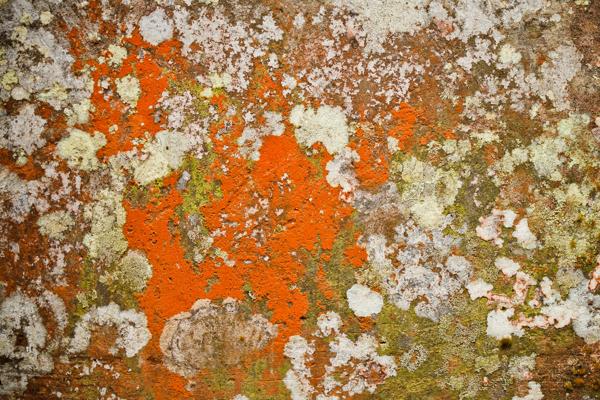 ✦ Owing to extreme moisture and humidity, the walls of houses often project orange mold on walls. They may also come up on window and door hinges. 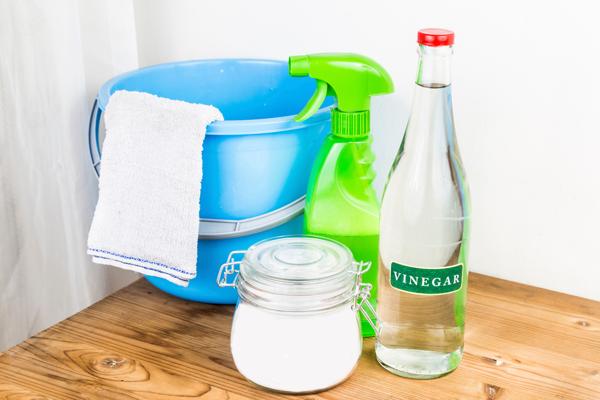 ✦ However, these can be gotten rid of by using natural mild, readily available home remedies. Sometimes, there are also occasions when we sit down helplessly wondering how to clean orange mold in showers and toilets. Well, the answer is simple; all it needs is an efficient cleaning regime with bleach, tea tree oil, and white vinegar.

Though there isn’t any apparent reason for the removal of slime molds, it is desirable to get rid of them in order to have a pleasant sight to see, rather than a patch that is so similar in appearance to vomit. They can be scrapped out, though it doesn’t arrest the growth. Using toxins to get them removed is not ideal as this could impair the growth and development of other life forms. They can also be removed by spraying water with great force on them. Mowing could also be helpful in removing them. Orange mold is not toxic, so it is a good idea to let them remain; eventually they would dry up and wither away.