Read on to know more about the steps of photosynthesis, one of nature's most fascinating occurrence... 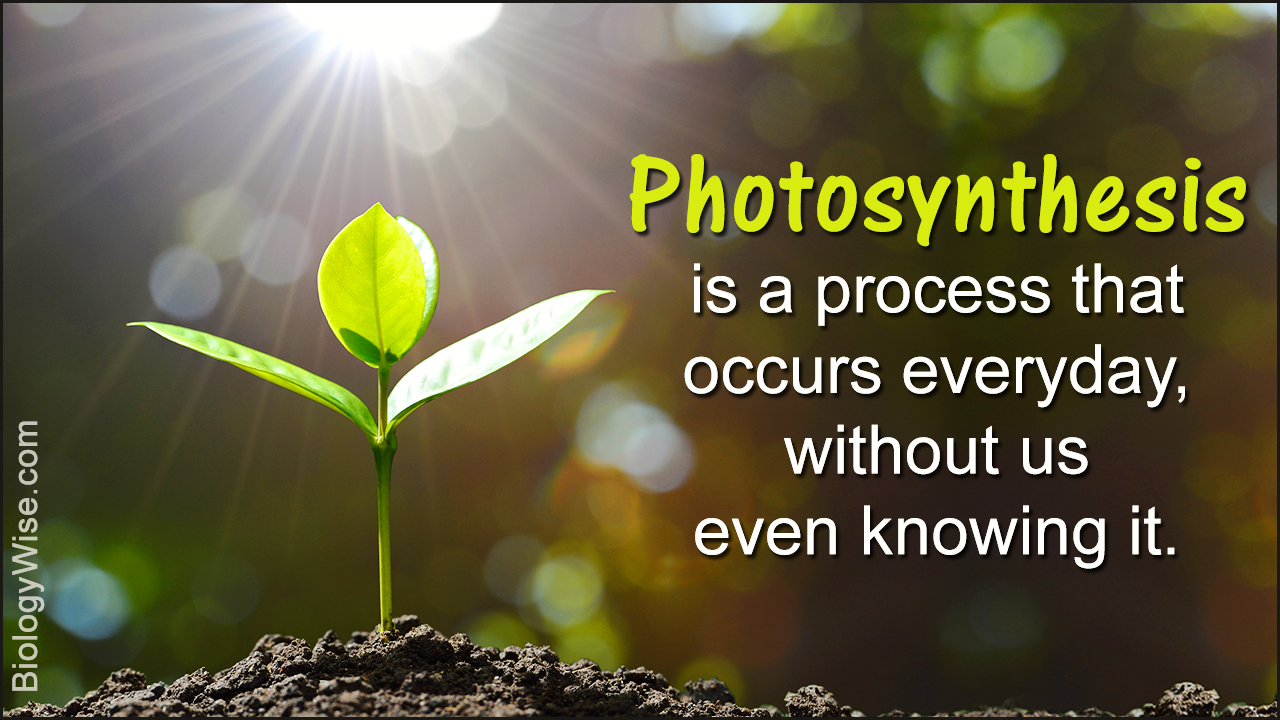 Read on to know more about the steps of photosynthesis, one of nature’s most fascinating occurrence…

This phase is the initial stage, which converts solar energy into potential energy. This step requires ample sunlight for the process and hence it is termed as the light-dependent phase of photosynthesis. The light dependent reaction converts ADP and NADP+ into the energy carriers ATP and NADPH and produces oxygen. During this conversion, the chlorophyll’s electron flow can either be cyclic or non-cyclic.

Cyclic Phosphorylation: The cyclic electron flow also called the cyclic phosphorylation, involves an electron transfer chain that starts from a pigment complex called photosystem I in the chlorophyll. It passes from the primary acceptor to the ferredoxin (iron-sulfur proteins). From there it is transferred to a complex of two cytochromes and then to plastoquinone (quinone molecule which is a part of the transport chain of electrons in light reactions) after which it returns to the chlorophyll.

This electron transport chain produces a proton-motive force (PMF), which leads to the pumping of H+ ions across the membrane and results in a concentration gradient that is used to power ATP synthase during chemiosmosis (movement of ions). The cyclic pathway is seen in bacterial photosynthesis.

Non-cyclic Phosphorylation: The noncyclic photophosphorylation, is a process that involves two different chlorophyll photosystems. This process also occurs in two steps. In the first step a single water molecule is broken down into two hydrogen ions, half a molecule of oxygen, and two electrons by a process called photolysis, which literally means light splitting. The two electrons obtained from this reaction are kept in the photosystem II while the hydrogen ions and half-oxygen molecule is kept for further use.

After this, a photon is absorbed by the photosystem II, which results in the transfer of two electrons to the acceptor molecule. The resulting deficit of electrons is replenished by accepting electrons from another molecule of water. The electrons then transfer from the primary acceptor to plastoquinone. Then the electrons are transferred to plastocyanin resulting in the production of the proton-motive force.

Photosynthesis is a process that occurs everyday, without us even knowing it. It’s something to marvel at when it comes to the science of things. With an idea now on how this works, we can safely conclude that this is one of nature’s finest processes. 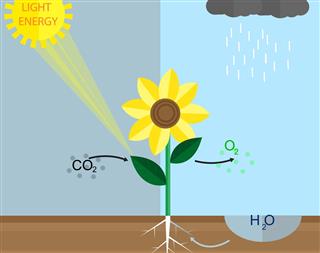 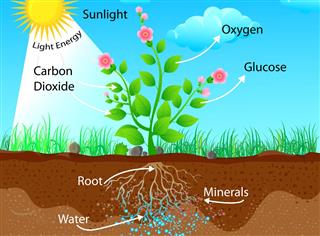 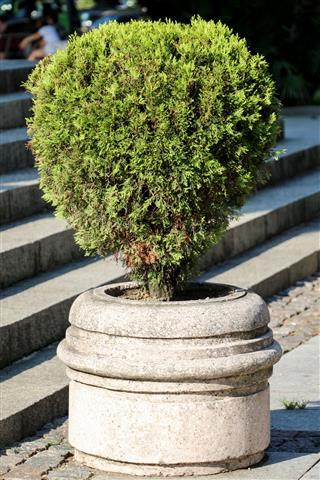 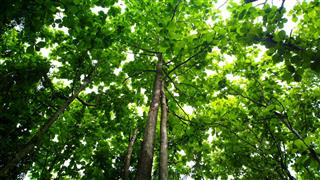 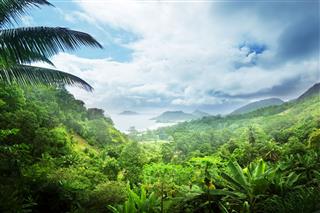 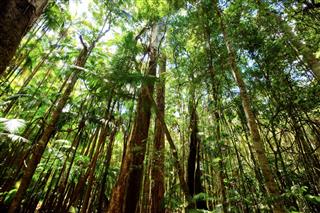 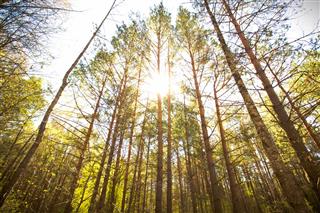