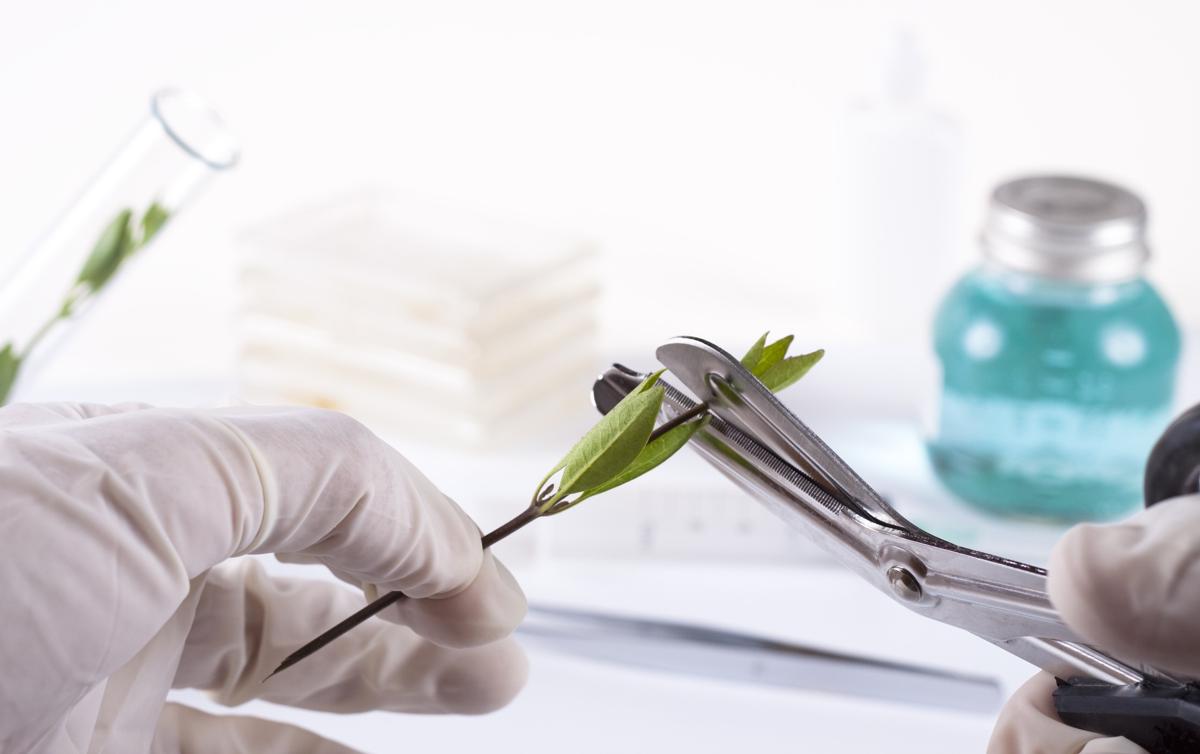 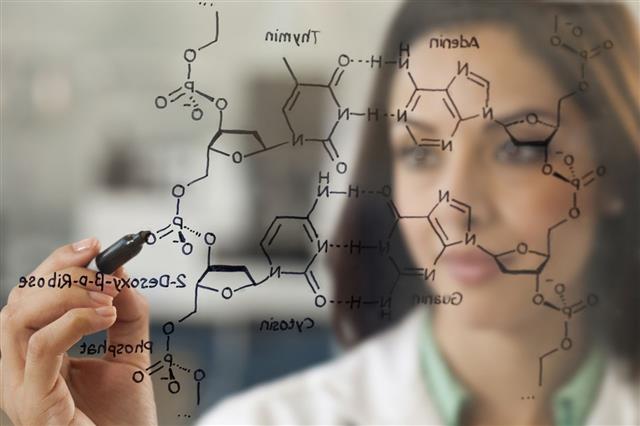 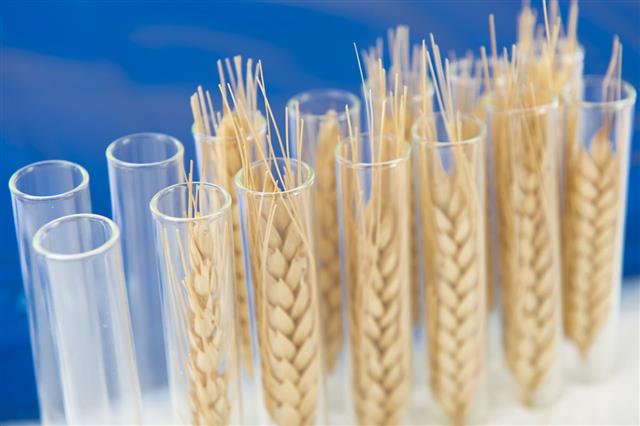 The genes present in the body of all living organisms helps determine the organism’s habits. Genetic engineering is defined as a set of technologies that are used to change the genetic makeup of cells and move the genes from one species to another to produce new organisms. The techniques used are highly sophisticated manipulations of genetic material and other biologically important chemicals.

Human Cloning: Almost everyday, a scientist makes a new breakthrough in the field of human engineering. Mammals have been successfully cloned and the human genome project has been completed. This is pushing the scientists all over the world to research many different facets of human genetic engineering. These researches have allowed a better understanding of DNA and its role in medicine, pharmacology, reproductive technology and various other fields. The scientists at Roslin Institute in Scotland, cloned an exact copy of a sheep, named ‘Dolly’. Newly created animals by the process of genetic engineering are known as xenographs.

Medical Treatment: In humans, the most promising benefit of genetic engineering is gene therapy which is the medical treatment of a disease wherein the defective genes are repaired and replaced or therapeutic genes are introduced to fight the disease. Over the past decade, many autoimmune and heart diseases have been treated using gene therapy. Certain diseases like the Huntington’s disease, ALS and cystic fibrosis is caused by defective genes. There is hope that a cure for such diseases can be found by either inserting the corrected gene or modifying the defective gene. Eventually, the hope is to completely eliminate genetic diseases and also treat non-genetic diseases with appropriate gene therapy. The latest research in the field makes it possible to repair or grow new muscle cells when they are not working or are damaged.

Pharmaceuticals: Thanks to genetic engineering, the pharmaceutical products available today are far superior to their predecessors. These new products are created by cloning certain genes. Some of the prominent examples are the bio-engineered insulin which was earlier obtained from sheep or cows and the human growth hormone which was earlier obtained from cadavers. New medicines are being made by changing the genetic structure of the plant cell.

Pregnancy Cases: Genetic engineering is also a boon for pregnant women who can choose to have their fetuses screened for genetic defects. These screenings can help the parents and doctors prepare for the arrival of the child who may have special needs during or after the delivery. A possible future benefit of genetic engineering which is very eagerly awaited is that a fetus with a genetic defect could be treated with genetic therapy even before it is born. Research is going on for gene therapy for embryos before it is implanted into the mother via in-vitro fertilization. The latest term coined is ‘Designer Babies’ wherein the couple can actually choose the features of the baby to be born!

Agriculture: The field of agriculture too greatly benefits from genetic engineering which has improved the genetic fitness of various plant species. The common benefits are increase in the efficiency of photosynthesis, increasing the resistance of the plant to salinity, drought and viruses and also reducing the plant’s need for a nitrogen fertilizer. The latest research at Cornell University is to map the ‘Oat’ crop so that extra nutrients can be added to the sequence and the make the crop healthier. Similar research is done with the ‘Soya’ crop as well.

Here is a list of some of the most upfront benefits of genetic engineering:

The pros of genetic engineering are far too many to list. But it is important to understand the boundaries to which the human race can push itself and stop before man starts playing the role of God. 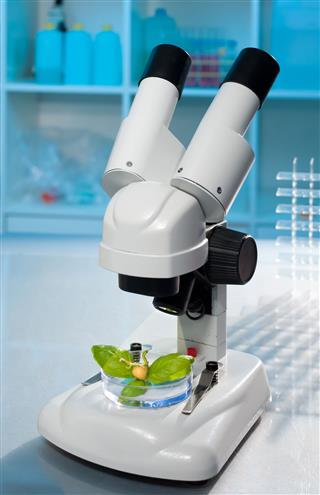 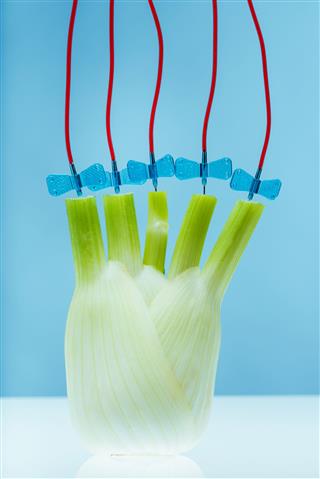 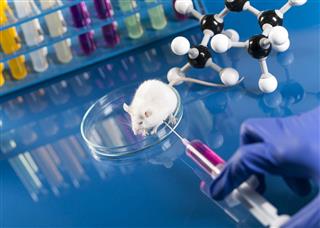 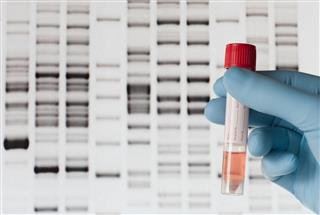 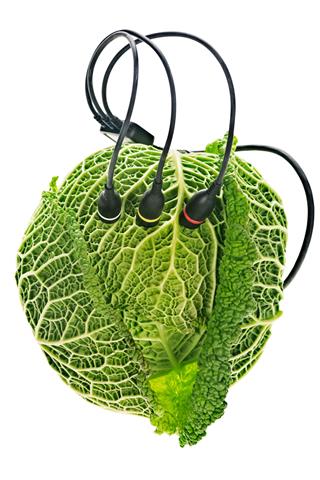 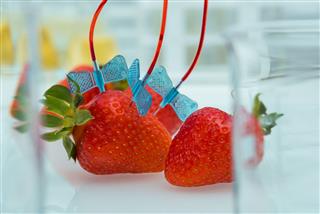 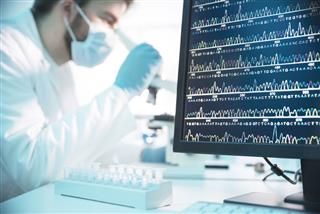