We all know that the source of life on the Earth is the Sun. But did you know that without photosynthesis, the energy derived from the Sun would be wasted, leaving behind a lifeless planet? Here's more... 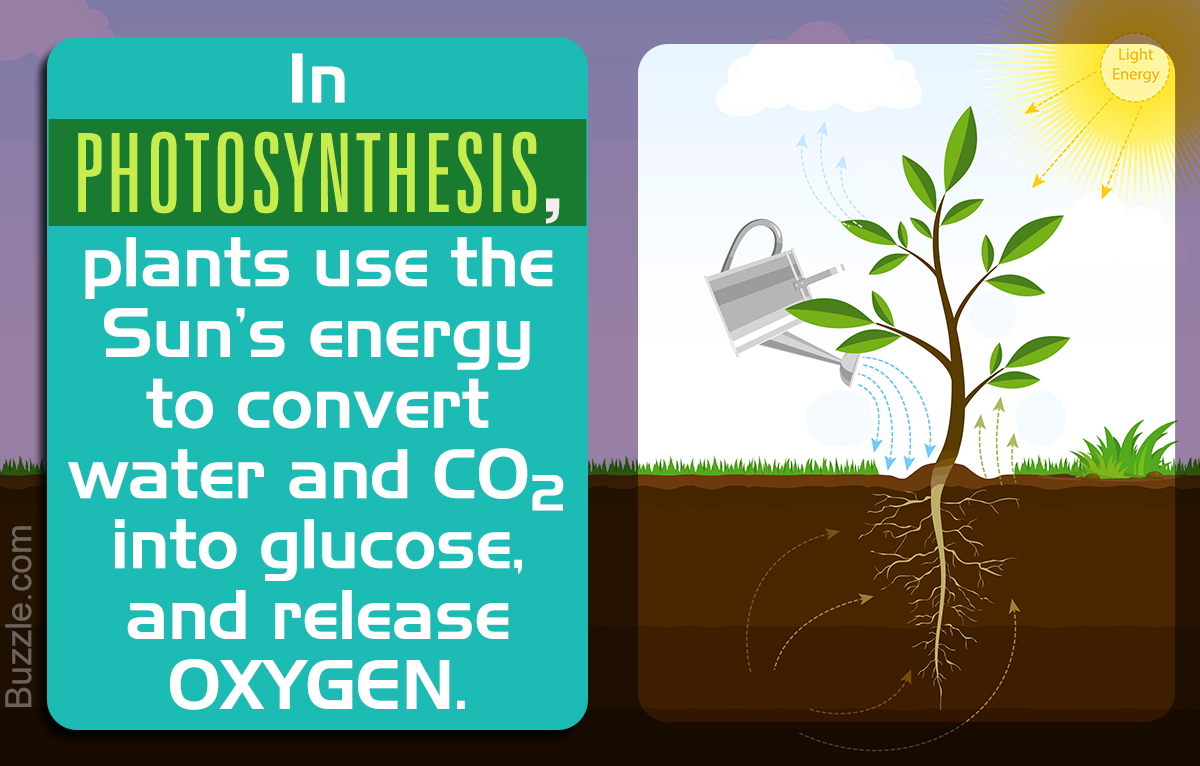 We all know that the source of life on the Earth is the Sun. But did you know that without photosynthesis, the energy derived from the Sun would be wasted, leaving behind a lifeless planet? Here’s more… 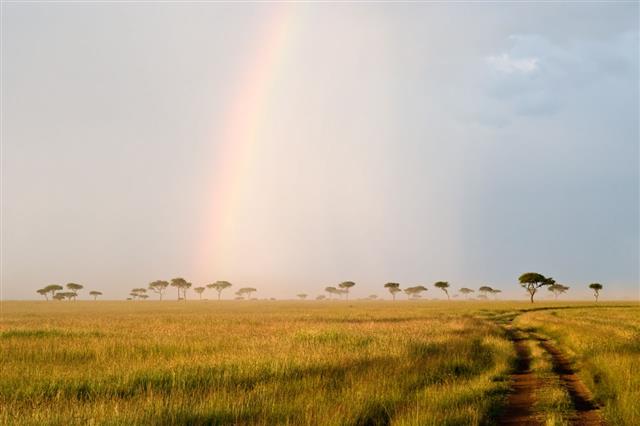 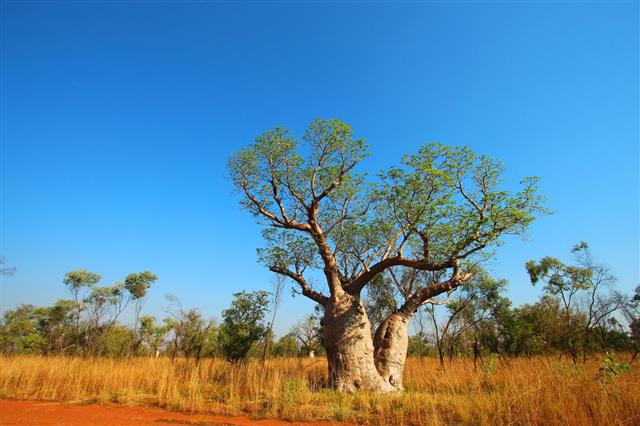 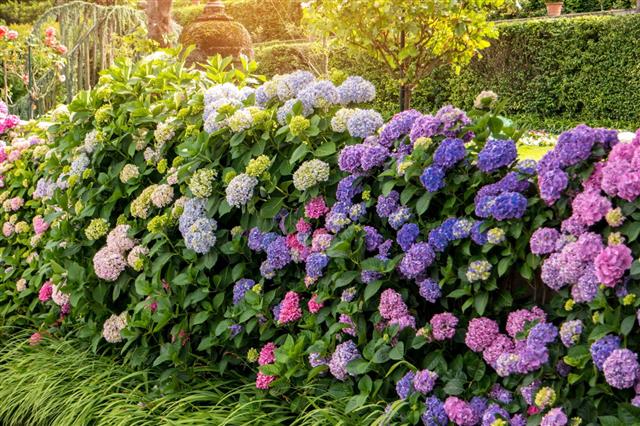 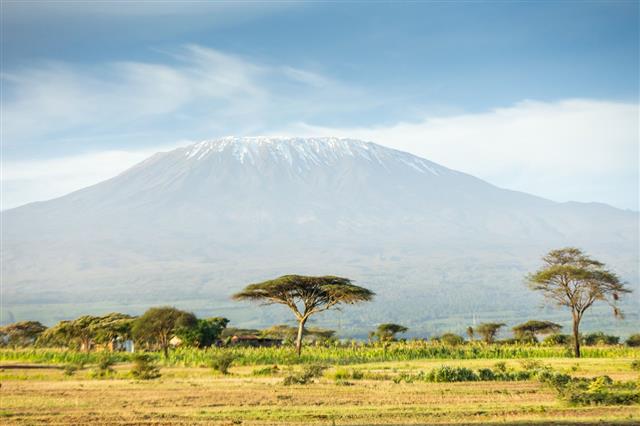 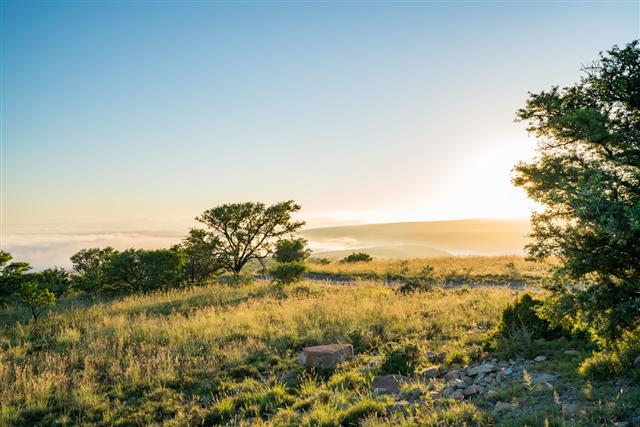 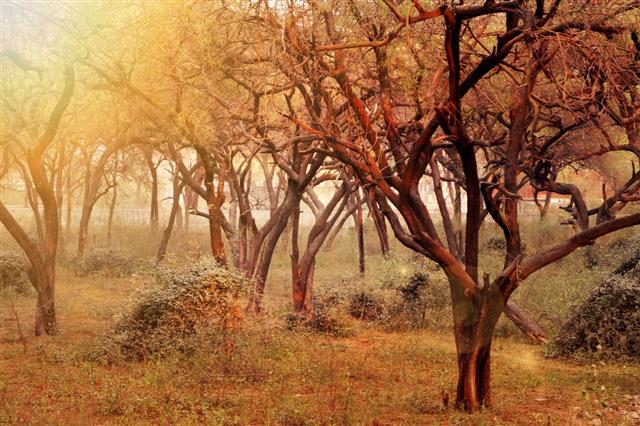 The simplest way to understand what photosynthesis is, would be to know that it refers to the process of producing and releasing oxygen into the air. It is a process performed by plants to produce their own food, and it requires direct sunlight, carbon dioxide, and water (H2O). In the process of photosynthesis, plants decompose the molecules of hydrogen and carbon dioxide into hydrogen, carbon, and oxygen, to produce glucose, which forms the source of their energy, growth, and food.

The primary product of photosynthesis is glucose which is the source of carbohydrates like cellulose, starch, etc. It also produces fats, proteins, and water soluble sugars such as maltose and sucrose. The plants depend on this glucose for their growth and energy.

All the living creatures on the earth depend on fats, proteins, and carbohydrates to derive their energy, and thus, have a direct dependence on this process for their survival.

Photosynthesis happens during the day time because the plants require sunlight to produce energy. On the other hand, respiration happens all the time as long as a living creature is alive.

When plants respire, they take in carbon dioxide from the air which aids them in preparing food (glucose). They give out oxygen as a part of the process of photosynthesis. This happens in the daytime. During night, when there is no sunlight, the stomata (pores through which sunlight and carbon-dioxide enter the leaves) are closed, and the leaves release small amounts of carbon-dioxide in the air.

Industrial revolutions and technical progress have led to too many factories, production houses, buildings, roads etc thereby increasing the use of fuel and release of industrial waste and carbon-dioxide, which can be very harmful for the environment.

Just the way, an increase in the carbon-dioxide level may harm the environment; similarly, decrease in the level may cause the planet to freeze as CO2 helps in keeping our planet warm and live-able. Photosynthesis helps in maintaining the balance of the carbon-dioxide level in nature by taking in CO2 in the day time (and simultaneously supplying oxygen for other living beings) and releasing it at night.

Photosynthesis is directly related to the life and survival of all the other living creatures on earth. It not just supplies oxygen, without which, breathing and being alive would be difficult, but it also supplies food and energy to all.

Among all the living organisms on planet earth, only plants are capable of producing their own food and deriving energy from it. No other living creature can produce their food and thus, depend on plants or other creatures which feed on plants to survive. Therefore, by producing energy, the plants supply all the necessary nutrients and energy directly and/or indirectly to the other living creatures. The production of this energy is possible through photosynthesis.

Going by all the above facts, it is evident how photosynthesis plays a vital role in regulating the life cycle on Earth. Now you may realize its importance every time you breathe in and out, and take a look at the plants at your backyard, neighborhood, or front garden. Sunlight, water, and plants work together to supply the raw source of energy to us, and help us breathe in oxygen to live on. Life without photosynthesis would thus be impossible. 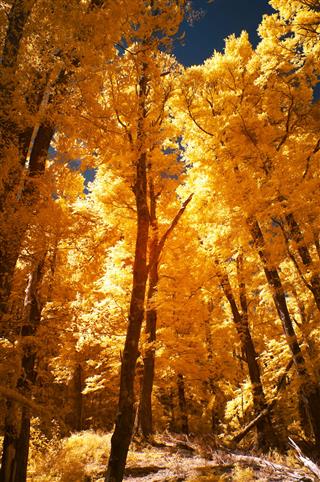 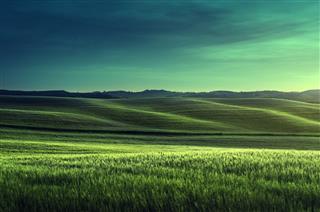