Learn some genetic engineering ethics when it comes to practices like cloning, that are in the eyes of many, immoral and a perverse attack on creation.

Learn some genetic engineering ethics when it comes to practices like cloning, that are in the eyes of many, immoral and a perverse attack on creation. 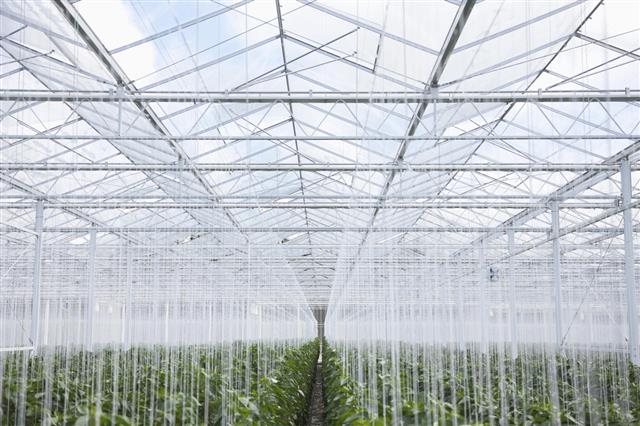 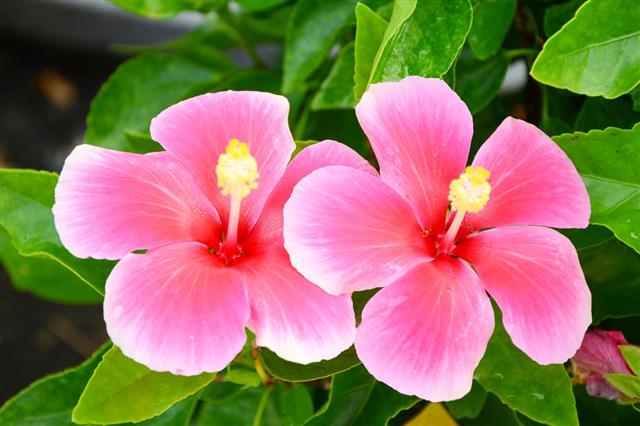 Technology is a double-edged sword, and hence needs to be handled with responsibility. Genetic engineering is nothing but the technology by means of which genetic material is scientifically engineered to replicate the original material in a living organism be it plants, animals, or even human beings. It involves creation of recombinant DNA by cutting up DNA molecules and splicing together fragments from similar or dissimilar organisms. This article speaks about some genetic engineering ethics that need to be followed during such situations.

Genetic engineering has been put to use in several fields. Transgenic plants, pest-resistant plants were created, which helped to increase the quantity as well as quality of food crops, which only meant increased food supply for the needy. Scientists also found out a way to alter somatic cells and hence modify the genetic make up of people to cure certain diseases or ailments. Thus, the advancements in this field are considered to be positive developments. However, there are certain issues associated with this field that make us think whether the practices can be considered as valid and harmless on an ethical scale.

This field helps to create transgenic plants, which are nothing but a cross of different species of plants. Often, these sort of medications are carried out in order to improve the quantity and the quality if the yield. However, the creation of genetically-engineered plants means the creation of a different species of plants altogether. In addition to this, several questions have also been raised about their ill effects.

First and foremost it has been observed that such plants, which were made pest-resistant, also created damage to several other insects. Hence, while creating insect-resistant plant varieties, care should be taken that it doesn’t drive the entire species of that insect or other insects towards extinction. Also, there exists a possibility that insects can develop resistance to that pesticide element in the plant and hence pose increased danger.

The biggest ethical issue in this field is about the concern over creating living creatures out of genetic material. Human cloning or even crossing animal and human genes to create living creatures will lead to the emergence of a different type of creatures. There can be several unethical things that can happen, like creation of living organisms and using them as labor or slaves. Thus, care has to be taken about who could use these technological advances, and what are the unethical threats, which need to be prevented.

Besides this, one major ethical issue that a majority of people have cited in this reference is that the use of genetic engineering for creation of life forms is similar to ‘playing God’ and taking control of creation and destruction of life on earth. While on one hand, the ability of this field to cure diseases and health conditions is a great benefit, the possibilities of its misuse are plenty.

Any new technology has its set of advantages and disadvantages. However, you cannot proscribe a beneficial technology because of the possible misuse. Saying no to the advancements on this subject would be like refusing to log on to the Internet because you are afraid your email account might get hacked. The simple solution is to use the technology with great caution. Technology is never inherently good or bad; it is the intentions of the people who use it. 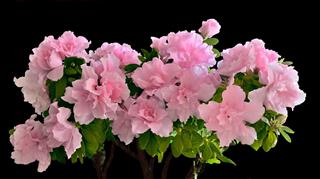 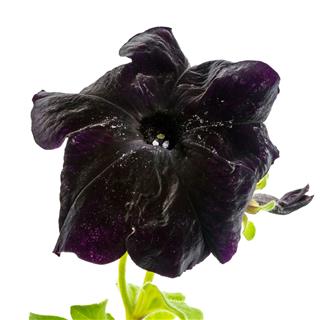