Life Cycle of a Flowering Plant 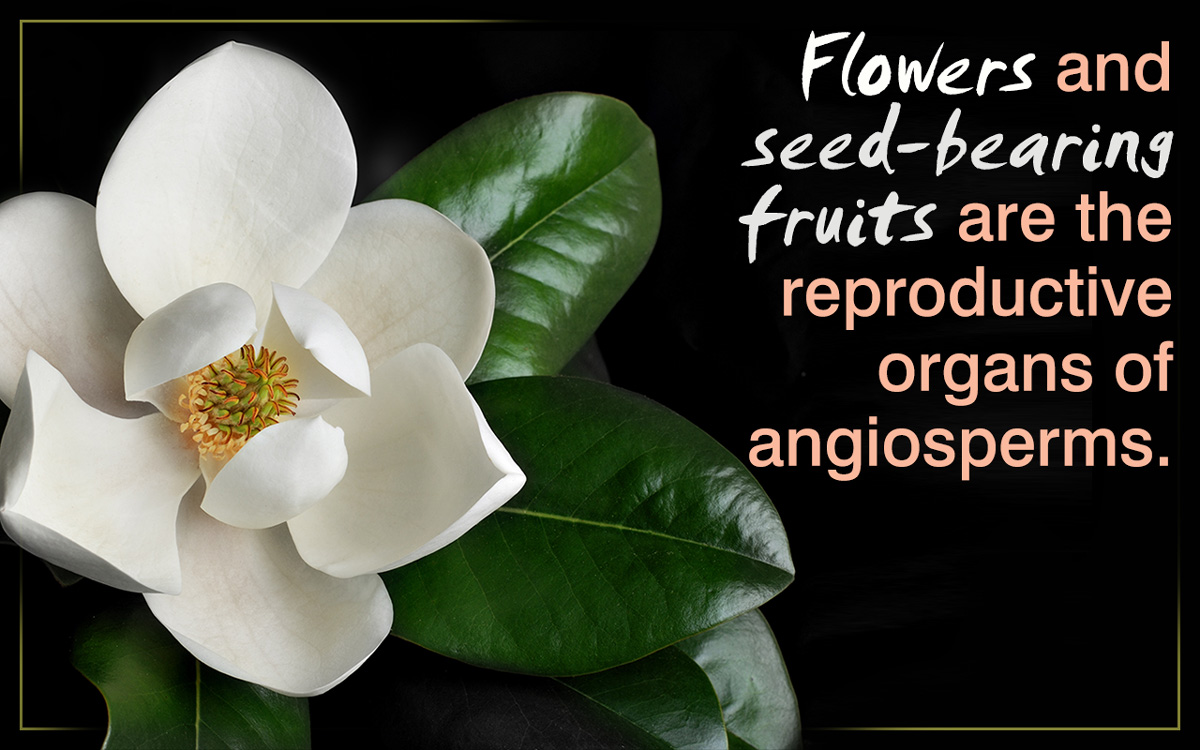 You must be fond of growing attractive flowering plants inside and around your home. They can make your environment refreshing with their fragrance as well as offer a very charming look to the surroundings. The life cycle of a flowering plant comprises several different stages. However, before we latch into studying about their life cycle, it is essential to study the structure of the same.

Roots, stem, leaves, flowers, and fruits are the basic parts of any flowering plant. Talking about the root system, the main root/ taproot has several branches known as lateral roots and root hair. Roots grow deep in the ground and their main function is to absorb water and mineral salts from soil. The shoot system includes stem, leaves, and flowers.

Stem grows above the ground surface and has several branches. Its main function is to give support and help in transportation of water and minerals from root to other parts. Leaves play an important role in the process of photosynthesis, which is a crucial process for the growth of plant. Flowers are essential for reproduction of the plant as they help attract pollinators.

Flowering plants (angiosperms) are included in the vascular plant division,Anthophyta. Flowers and seed-bearing fruits are their reproductive organs. Flowers may be bisexual or unisexual depending upon the presence of type of sex organs such as male stamen and female pistil. Species having separate male and female flowers on the same plant are known as monoecious, while species having separate female and male flowers on different plants are called dioecious.

Female pistil consists of stigma, style, and ovary with single or many carpels. Male stamen comprises a pollen-bearing anther and stalk or filament. The following points explain the process of pollination.

Hope the above information helped you out in figuring out a flowering plant’s life cycle. 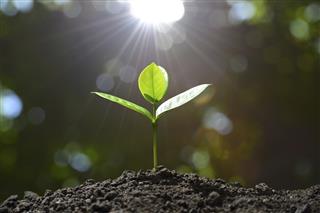 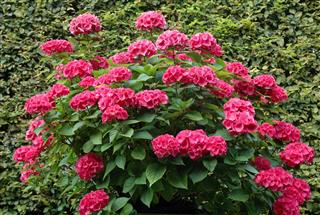 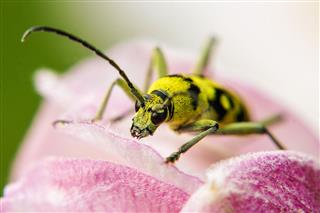 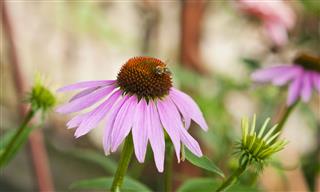 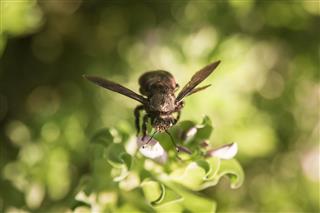 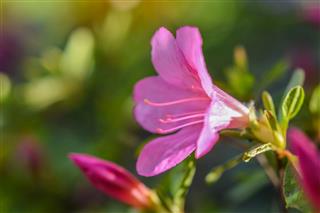 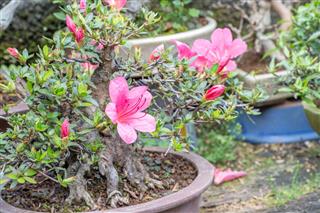 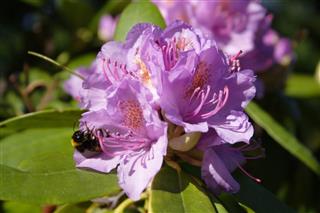 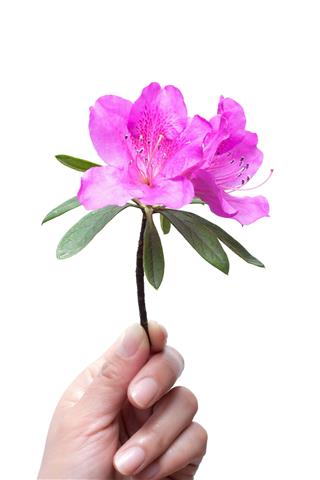