Pros and Cons of Stem Cell Research: Ethics or Possibilities

Stem cell research has brought about a major breakthrough in the field of medical research. It refers to the study of mammalian stem cells for determining their use in remedial measures for various health disorders. This write-up talks about the pros and cons of stem cell research. 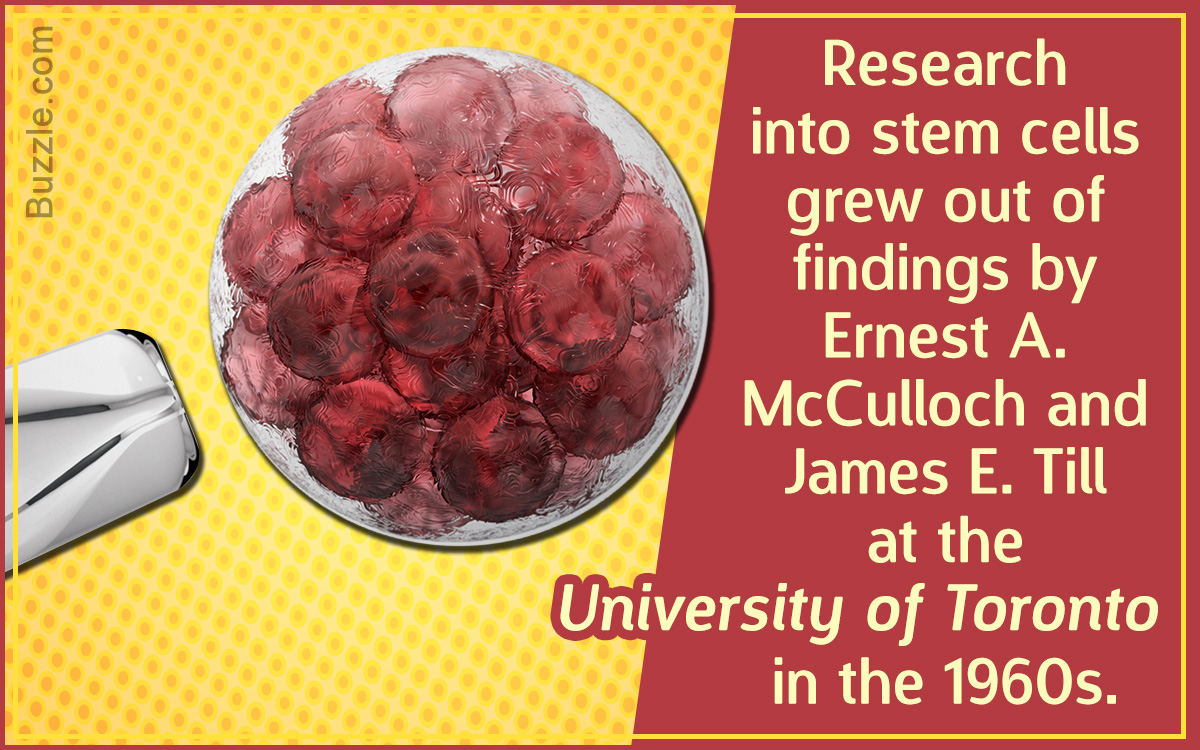 Stem cell research has brought about a major breakthrough in the field of medical research. It refers to the study of mammalian stem cells for determining their use in remedial measures for various health disorders. This write-up talks about the pros and cons of stem cell research.

It might seem like stuff from science fiction, but stem cell research is a reality today. It is a major field of study, using which, scientists the world over are exploring and uncovering hoards of medical possibilities that seem to be nothing short of miraculous. But every coin has two sides, and so, here, along with the positives, we shall also be looking at the negatives of this exciting field of science. But before that, let’s begin by understanding what stem cells actually are.

What are Stem Cells?

Stem cells are found in multi-cellular organisms. These cells are crucial for the growth of an organism, as they have the capacity to renew themselves, enabling them to divide and perform specialized functions. In mammals, there are two types of stem cells – embryonic and adult. Stem cell research is carried out on these two types of cells.

Stem cell research is a relatively new field in medical science, which entails employing primitive human cells (stem cells), and developing them into any of the numerous types of cells found in the human body, including blood and brain cells.

This research is being touted as being extremely useful for treating the most serious of diseases, and ultimately for curing them. Be it neuro degenerative diseases, heart diseases, or Parkinson’s disease; the benefits of stem cell research encompass all.

Apart from being talked about as the next big thing in the field of medical science, stem cell research has also been a bone of contention because of the possibility of genetic engineering and human cloning.

Talking about the brighter side, stem cell research has led scientists and medical experts closer to finding the cures for birth defects, spinal cord injuries, heart diseases, diabetes, and so on. Another major benefit is the possibility that a way to replace or repair damaged organs can be forged from it. Stem cell research has the potential of leading to methods which may reduce the risks of organ transplants as well.

Apart from this, by closely studying how stem cells develop and grow, scientists may be able to use them for therapeutic cloning and regenerative medicines. There is also an argument that embryos can be used to extract cells from. This will pave the way for engineering stem cells to replicate specialized cells, such as those found in the brain, liver, and skin.

On the darker side of things, stem cell research is deemed to be unethical. Many argue that its benefits, however substantial, should not be allowed to shroud the issue of ethics. Cloning is vehemently objected to by those who are against it. It has also been said to have been declared illegal in some countries.

Another point of argument is that, human life shouldn’t be compromised for any purpose, even if it is in the form of an embryo. Some believe that life does not begin until birth, but those who argue against it say that an embryo is where life originates, and hence, using it for research is akin to killing.

Thus, it is clearly difficult to demarcate stem cell research as being advantageous or disadvantageous. While it may have indeed ushered in a new age for medical science, it still raises difficult questions when viewed from a moral or ethical standpoint. So, whether its medical benefits outweigh its ethical drawbacks, for now we leave it up to you, the reader, to decide. 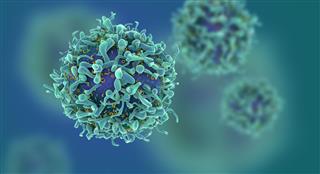 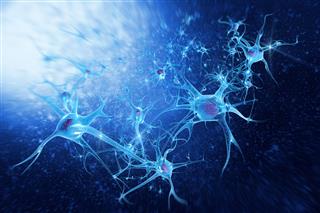 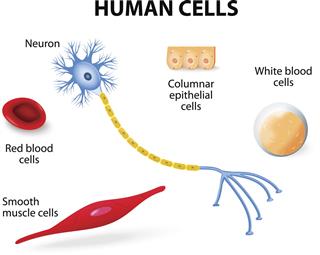