A Step-by-step Explanation of the DNA Fingerprinting Process

DNA fingerprinting has revolutionized criminal investigations to pin down real culprits. As interesting as it sounds, it has a sophisticated step by step procedure. This article will give you complete information on its process. 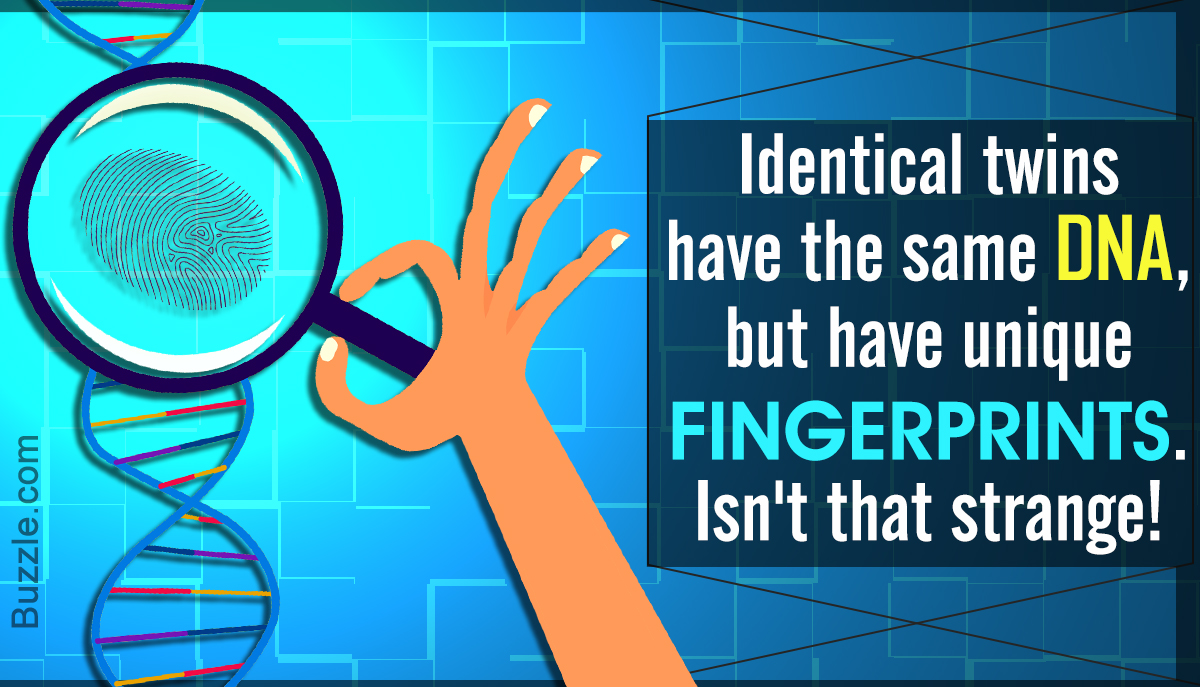 DNA fingerprinting has revolutionized criminal investigations to pin down real culprits. As interesting as it sounds, it has a sophisticated step by step procedure. This article will give you complete information on its process.

Every person is born with a unique identity. Earlier it was thought that this unique character was only abstract qualities like nature or behavior that distinguished one person from the other. But the DNA fingerprinting process has proven that there exists material evidence which can distinguish between any two individuals in this world. The science of DNA sequencing has developed a lot since the first profiling was done by Sir Alec Jeffreys in 1985, in England. There were many research activities undertaken earlier to understand the process of DNA fingerprinting. Since his discovery at the University of Leicester, human genetic science has made great strides in the identification of unique DNA patterns.

The entire genetic information of an individual is called genome. Genome contains the DNA sequence, which has both coding and non coding genes. The DNA sequences of humans are 99% similar in every individual. However, the other 1% is what makes each one of us unique. This 1% sequence mainly has specific codes that repeat itself throughout the sequence. These are short and varied sequences, and are known as VNTRs (Variable Number of Tandem Repeats). The frequency and position of these repeats vary greatly from one individual to the other. DNA fingerprinting uses such VNTRs from an unknown DNA sample to compare and match with the known.

The process is summarized below with a flowchart for better understanding:

The various steps involved are explained below:

Step 1: To begin with, one should have a source of DNA sample. This source could be a single strand of hair, semen, blood (a single drop will work too!), saliva, cheek cell, etc. During criminal investigations the hair, semen, or blood of the suspect is collected for further analysis.

Step 2: The next step is to extract the DNA sample from its source. The extraction process is devised in a way to break down the cell membrane and release the DNA to its outer environment. Detergents are used for this purpose. They tend to break open the cell membrane by forming micelles with protein and lipid entities of the membrane.

R will cut the sequence at the following site:

Remember that the cleaving is a double strand cut, producing DNA fragments of varied lengths. These fragments are also called RFLP (Restricted Fragment Length Polymorphism). Many of these fragments will contain the VNTRs.

Step 4: These fragments are then separated by difference in their length using gel electrophoresis technique. This technique employs electric current to move the DNA fragments over a gel-based matrix. The DNA molecule is negatively charged (due to a phosphate group) and hence will move towards the positive anode in the set up. The gel-based matrix is usually made of agarose which provides tiny pores in them through which the DNA molecules can travel. The DNA samples are loaded at one end of the gel and moves to the other when electric current is applied. The larger fragments travel slowly through the gel. However, the smaller fragments travel quickly and reach further away from the sample loading point. Note that the fragments with the same length will travel with the same speed and hence the same distance. At the end of the experiment, you will obtain DNA pieces which are sorted according to their length.

Step 5: The gel containing DNA fragments are then immersed in an alkaline environment e.g. NaOH. This step helps in denaturing DNA strands into single stranded DNA. This is important to facilitate the following steps.

Step 6: The next step is the Southern blotting technique. This technique involves:

• Blotting the DNA gel on to a suitable membrane. The most commonly used is the nitrocellulose membrane. However, nylon membranes are also used which have better binding capacity. The membrane placed over the gel is subjected to gentle pressure. This is done by placing a stack of paper towels, ensuring uniform pressure on the gel. The moisture from the gel is absorbed by these towels. Due to this, single stranded DNA fragments are pulled and transferred on the membrane. The membrane is now a replica of the original DNA pattern on the gel.

• The membrane is now pre-hybridized. This is done to make sure that DNA probes do not attach to the membrane surfaces but to the single stranded DNA. Commonly, salmon sperm DNA are used for the process. This blocks the probe from binding to the surface of the membrane.

• This step is followed by hybridization with a suitable DNA probe. This DNA probe is a single stranded DNA having a sequence complementary to the desired sequence (the DNA to be investigated, like DNA found at the crime site, etc).

• Before these probes are used, they are tagged with a radioactive substance or a color-inducing (chromogenic) or fluorescent dye. This helps in detecting the matched DNA visually.

• Excess probes are washed away, and the resulting membrane is visualized using autoradiography. The X-ray film thus developed shows the hybridization pattern. The DNA sample thus hybridized with the probe can be seen and studied. This hybridization pattern is called DNA fingerprint, having a sequence complementary to the probe.

Modifications of the Method

Several new techniques and procedures have made DNA fingerprinting efficient and reliable. New advancements in technology have made it possible to extract DNA from minute sources and produce results with high accuracy. Some of these are listed below:

• Polymerase Chain Reaction (PCR): It is a technique that helps in synthesizing million copies of specific region/fragment of a DNA sequence. This technique is useful when a low amount of DNA is available for study or investigation. It involves denaturing the DNA strand and then annealing it at specific temperatures. DNA polymerases are used to add dNTPs (deoxyribonucleotides) at the 3′ end of the DNA to synthesize a new complementary sequence. Modification of PCR technique like RAPD-PCR, AFLP-PCR help in better and accurate results with minimum errors.

• STRs (Short Tandem Repeats) and SSRs (Simple Sequence Repeats) are 2-6 base pair long repeating sequences. These are unique for every individual and are shorter than VNTRs. Hence they produce accurate DNA fingerprints.

The above processes are repeated several times, until a detailed classification is obtained, and hence distinguishing between various elements and their study is possible. The intermediate stages can vary in methods or chemicals used, but the principle remains mostly the same resulting in the completion of the process. In order to understand the process in detail, a certified laboratory can be approached, where DNA testing is carried out.