How Do Oysters Make Pearls? It’s a Magical Process 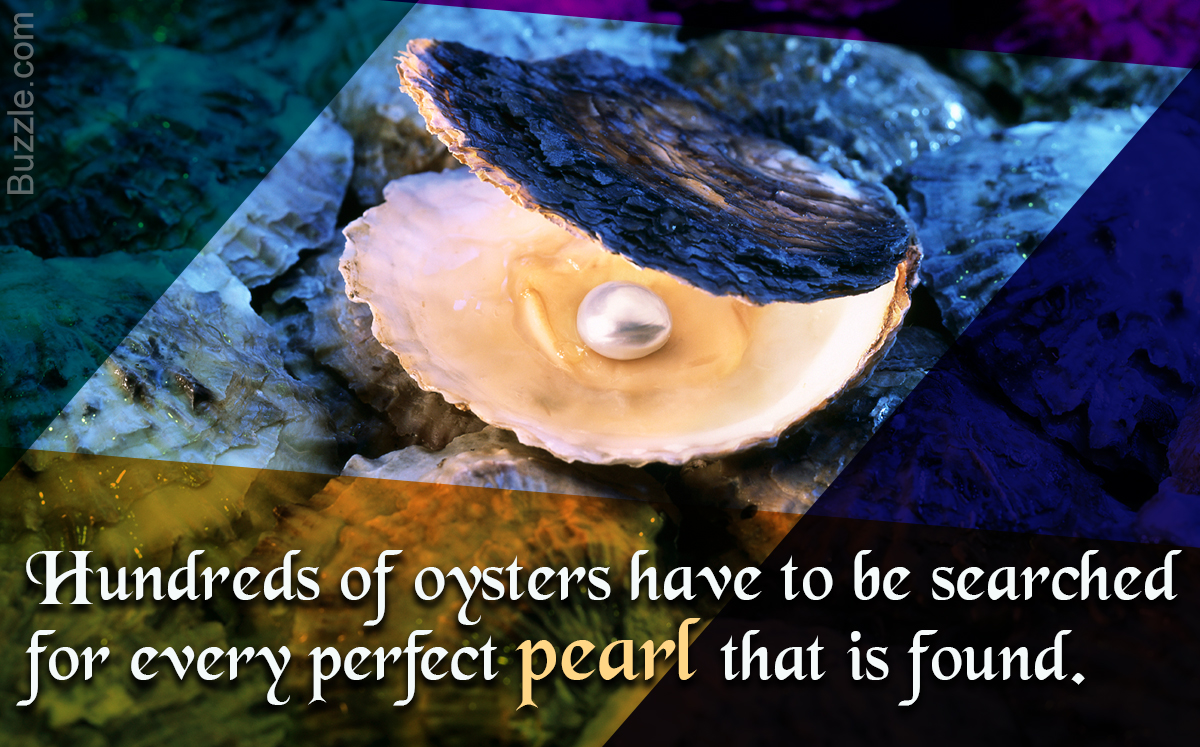 Unlike most precious objects used in jewelry, which are made from metals obtained from the Earth’s crust, pearls are obtained from oysters. The procedure of how this living creature produces these precious pearls, that too within its body, is rather fascinating.

A pearl is a small, hard object that is roundish in shape and forms within the shell of mollusks, like oysters, and clams. Even though pearls are formed in a variety of mollusks, their formation in oysters is relatively common, and therefore, they are readily associated with oysters. Then again, not all oysters are capable of producing pearls. Only the pearl oysters, i.e., the members of genus Pinctada of the Pteriidae family, are capable of producing them.

How are Pearls Produced by Oysters? 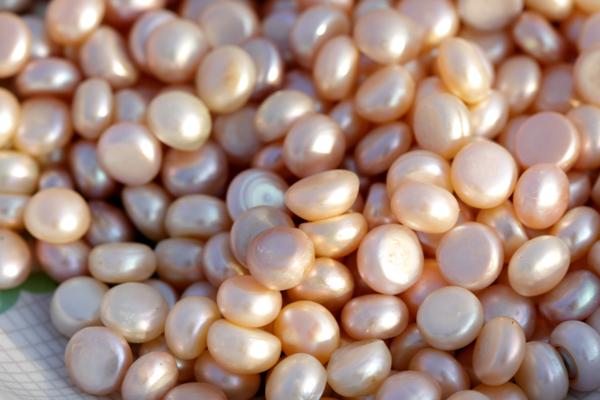 Natural pearls are created in the wild without any human intervention, and cultured pearls are created in pearl farms under controlled conditions. Both these pearls can be obtained from pearl oysters. Though both are considered to be of equally good quality, natural pearls are more expensive than their cultured counterparts, and that has more to do with the fact that they are rare in nature; precisely, less than 1 percent of the total produce that makes it to the open market. 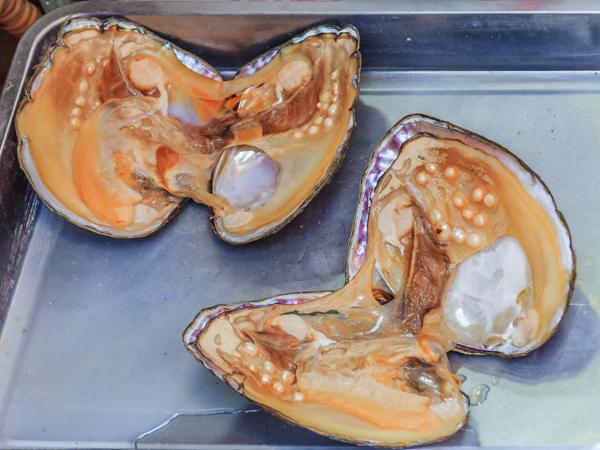 In order to understand how oysters make these precious objects, you need to get well-versed with the anatomy and the body mechanism of these mollusks. The shell of an oyster is made of two parts which are connected by an elastic ligament. It’s this elastic ligament that facilitates feeding by allowing the oyster to open and shut its shell. As the oysters start growing, even their shell starts growing bigger in size. The growth of the oyster shell is facilitated by an organ known as the mantle, which uses the minerals in the oyster’s food to form this shell. The inner part of the shell is lined by nacre or the mother-of-pearl – a material created by the mantle which is known for its strength and iridescence.

At times, when the shell is open, a foreign substance manages to slip inside the shell and resides between the shell and mantle. The foreign substance in question here can be anything right from some irritant to a parasite. As a natural reaction to this, the oyster covers the intruder with nacre. The nacre forms layer after layer over the foreign particle, and this eventually leads to the formation of a small object which we know as the pearl. 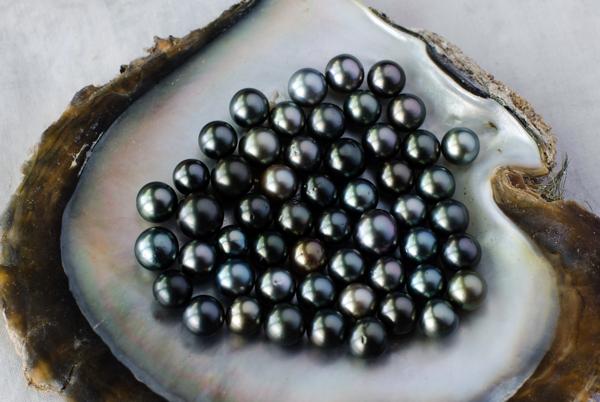 Cultured pearls are formed with a bit of manual assistance. The pearl farmer opens the oyster shell, cuts a small slit in the mantle, and inserts a tiny irritant inside it. The oyster treats it as an intruder and covers it with layers of nacre, eventually resulting in the formation of a pearl. Oysters can produce pearls in freshwater as well as saltwater. To form cultured pearls in freshwater, only cutting a slit in the mantle is required; nacre is secreted and a pearl is formed.

Few Things You Need to Know 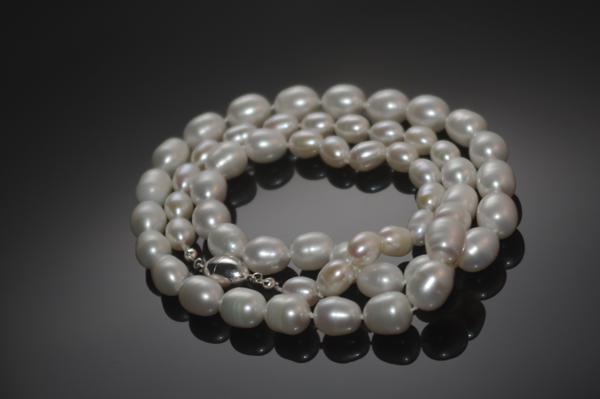 On an average, an oyster takes around 3-6 years to produce a single pearl which is ‘good enough’ to be used in jewelry. When we talk of pearls, the image that comes to our mind is that of perfectly round, shiny objects. In reality, however, pearls can also have an uneven shape. These pearls are known as the baroque pearls. Basically, it’s the shape of the irritant embedded between the mantle and shell of the oyster that determines the shape of the pearl.

Though quite a few oyster varieties produce pearls, not all of them are used to make jewelry. Some of these are unattractive and therefore, lack commercial value. If natural pearls are rare, it’s not just because of the fact that only a few oyster species are capable of producing them, but also because of the duration it takes for the formation process.

Pearls come in various colors, including silver, white, pink, and black, and are usually found all over the world. Black pearls though, are only found in the South Pacific. Being very rare, these pearls come with an astounding price tag. Owing to the high demand for natural pearls, pearl diving has become an important commercial activity today. The sad part though, is that hundreds of oysters are killed just to obtain that one ‘perfect’ pearl.