A Short Explanation of the Fascinating Process of Protein Synthesis 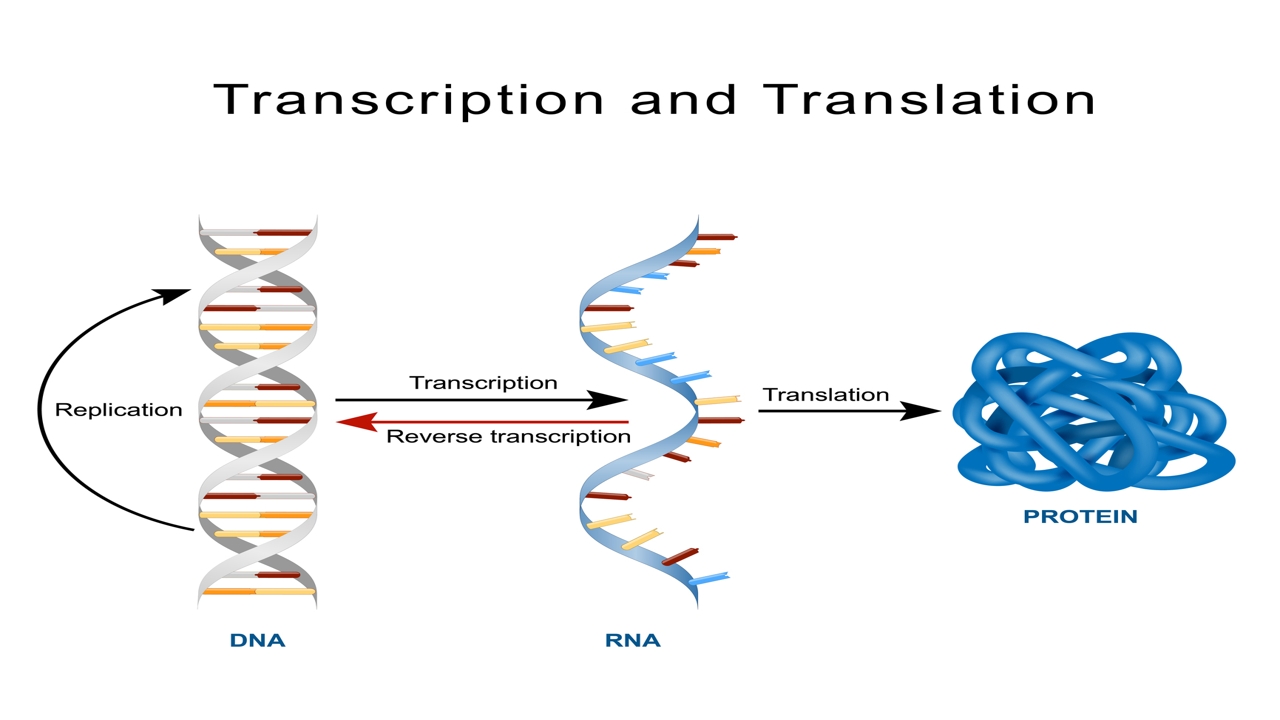 Proteins are important organic compounds present in living organisms. They are essential in almost all cell functions. Specific proteins are involved with particular functions. Proteins are made up of long chains of amino acids, which are either arranged in a linear pattern, or folded to form a complex structure.

Based on the structural complexity, structure of proteins is classified into four types – primary, secondary, tertiary, and quaternary. Also, the types of amino acids play a crucial role in determining the expression of genes in this process.

Protein synthesis is a biological procedure performed by living cells to manufacture proteins in a step-by-step manner. Many times, it is used to denote translation, which otherwise is a primary part in the protein synthesis process. When studied in detail, the synthesis process is very complex. The process itself begins with production of different amino acids, out of which some are derived from food sources.

It is the first part in the process of protein synthesis. It takes place in the cell nucleus, where deoxyribonucleic acid (DNA) is housed in the chromosomes. As we all know, DNA is a double helix structure. From two parallel strands, one acts as a template to produce mRNA. As an initiation step of transcription, RNA polymerase binds itself to a particular site (promoter region) in one of the DNA strands that will act as a template.

Hence, the transcription part encompasses three steps – initiation, elongation, and termination. The newly transcribed mRNA is released by the polymerase enzyme, which then migrates to the cytoplasm to complete the process of protein synthesis.

It is the second part in the process of synthesis of proteins. Contrary to transcription that occurs in the nucleus, translation takes place in the cell cytoplasm. This part is initiated as soon as the transcribed mRNA enters the cytoplasm.

The ribosomes present in the cytoplasm immediately attach to the mRNA at a specific site, called the start codon. An amino acyl tRNA also binds at the mRNA strand. This phase is called initiation.

As the ribosomes move along the mRNA strand, the amino acyl tRNA brings amino acid molecules, one by one. This particular stage is called elongation. At the termination phase, the ribosomes read the last codon of the mRNA strand. This ends the translation part, and the polypeptide chain is released.

In this part, the ribosomes and tRNA get attached to the mRNA, which reads the coded information present in the strand. Accordingly, protein synthesis of a specific amino acid sequence takes place.

Overall, the process of protein synthesis involves transcription of DNA to mRNA, which is then translated into proteins. This process requires proper coordination of RNA, DNA, enzymes, and ribosomes. The stepwise procedure of protein synthesis is also known as ‘central dogma’ in molecular biology.