What is a Stop Codon?

Stop codons are also known as nonsense codons, or termination codons. This article states all the facts regarding this particular type of codon.

Home / Uncategorized / What is a Stop Codon? 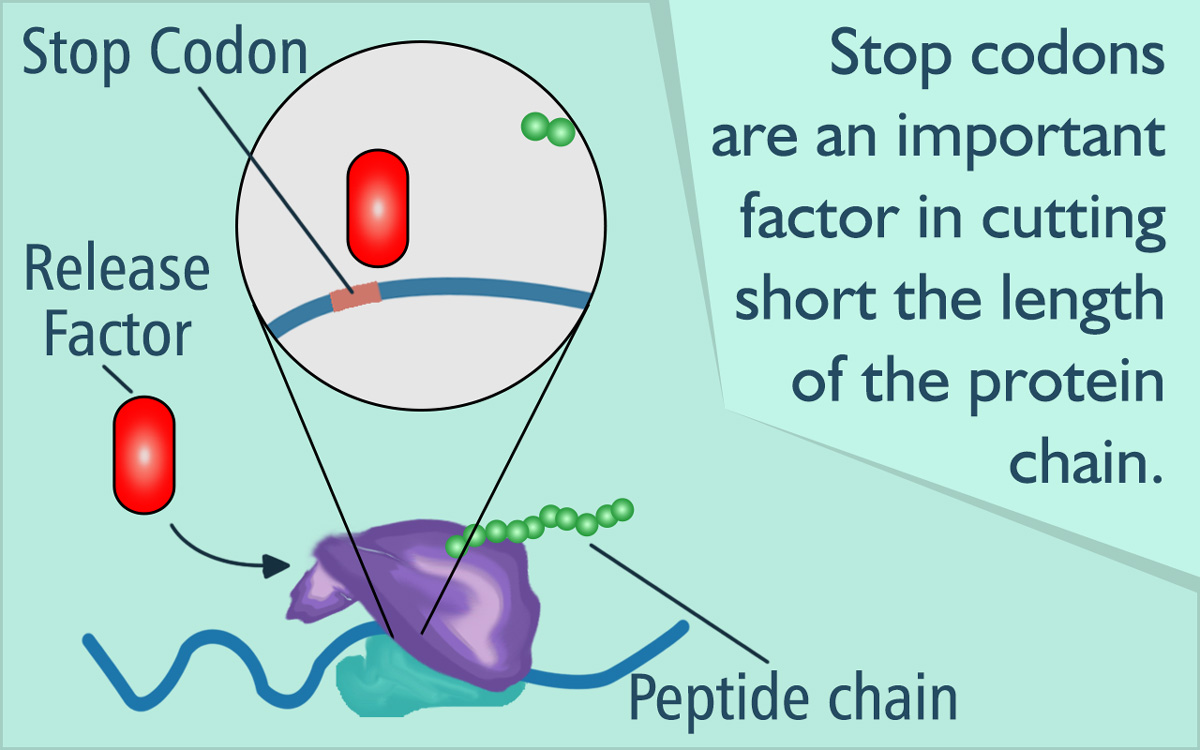 Stop codons are also known as nonsense codons, or termination codons. This article states all the facts regarding this particular type of codon. 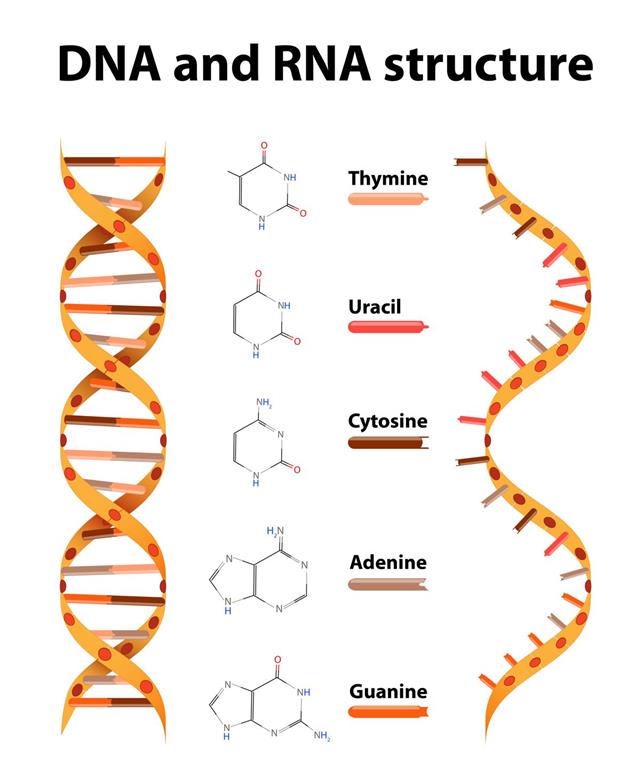 A codon is a specific type of genetic code that carries a certain set of rules, with the help of which information is processed and encoded to form genetic material. This material is present in the DNA or mRNA sequences, from where it is translated into protein molecules. Protein molecules are made up of amino acids, which are laid down in a specific sequence. Whenever there is a change in the codon structure, then the information that is passed on is faulty, which then leads to formation of faulty protein molecules. Hence, the structure of each codon is very specific, in order to help it perform a specific function.

Before we proceed to know about these specific codons, we need to understand what codons are, in general. They are nothing but genetic code molecules made up of three bases. In DNA molecules, there can be different combinations of three out of its four bases. These four bases are adenine, cytosine, guanine, and thymine. A codon consists of three bases, and codes for a single specific amino acid, which are encoded in the tRNA of the organism.

A stop codon is actually a nucleotide triplet within messenger RNA which signals termination of the translation process. Most codons in messenger RNA correspond to the addition of a specific amino acid to a growing protein chain, in a specific order. The nonsense codon actually terminates the process of protein formation. This is done by stopping the inclusion of any more amino acids in the protein chain. Amino acid chain formation stops at this point, thus, the chances of making mistakes during protein formation are lowered considerably.

The position of a stop codon is not fixed, owing to the fact that the length of the protein molecule, and correspondingly, the length of the protein chain as well as the number of amino acids laid down varies significantly. Thus, the stop codons in both, DNA and RNA, can be found at varying intervals in the whole length of the chain. Stop codons can easily be identified when the DNA molecule is sequenced, and hence, can be used to identify the locations in the genetic code, which specifically correspond to a particular type of protein.

Stop codon mutation is not a new phenomenon. Point mutations can occur at any location along the length of the DNA, and hence, they can affect the nonsense codon as well. The codon might be transcribed incorrectly, or the nucleic acids in that codon might change. This could lead to potential problems. In a cell, this may lead to a random mutation, which may result in malfunctioning, or even death of the cell.

Finally, these codons are an important factor in cutting short the length of the protein chain. Thus, they help prevent protein synthesis from going on endlessly, or for that matter, even going wrong.