Photosynthesis equation is the simplified representation of this process in a chemical reaction format, which occurs in chloroplasts. Read this article to gain more information about such reactions. 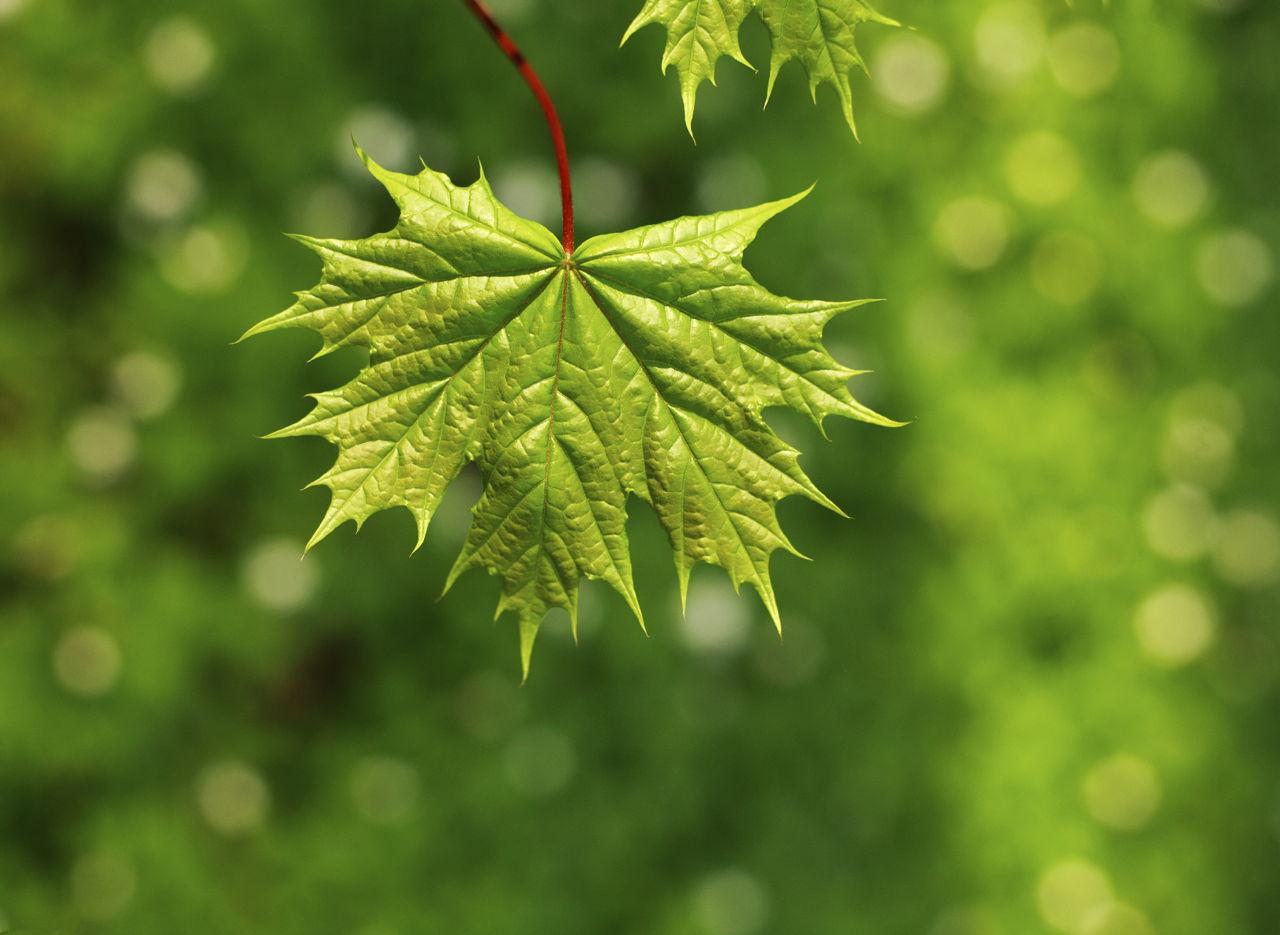 Photosynthesis equation is the simplified representation of this process in a chemical reaction format, which occurs in chloroplasts. Read this article to gain more information about such reactions.

The most profound characteristic of plants that differentiates them from animals is their ability to synthesize their own food or their autotrophic character. This phenomenon is called photosynthesis, and is the process of converting light energy (harvested from sunlight) into chemical energy (sugars) by the green plants. Likewise, respiration is essential for breaking down stored food particles, and using the released nutrients for growth and development of plants. This process continues throughout the life cycle of a plant.

This equation basically is a chemical representation of photosynthesis in a reaction form, which takes place in the chloroplasts. If you have a brief idea about the required raw materials and the products of this process, you will easily understand the chemical reactions.

In photosynthesis, carbon dioxide is used as a substrate base for producing glucose and oxygen with the help of light energy and water. Also, energy from the plants is utilized in fixing carbon dioxide and converting it to sugar. It is a complex process, but can be represented in a simplified reaction form. The following is the balanced photosynthesis equation, which will help you to understand this process:

The final product of this process, i.e., glucose is stored in the complex molecular structure of the plant cells. Oxygen produced as a byproduct is released to the surrounding for use in respiration by living organisms including humans and animals. Apart from oxygen supply, glucose synthesized by means of photosynthesis is source of energy for living organisms, and is circulated in the food chain. Thus, plants are crucial for balancing the atmospheric air composition, and supporting life in every step.