Comparing plant mitosis vs animal mitosis is not a very simple task, since the basic principles of cell division are the same. But upon close inspection you will find that there are some fundamental variations in both these processes, and this is a direct result of the different characteristics of plants and animals. 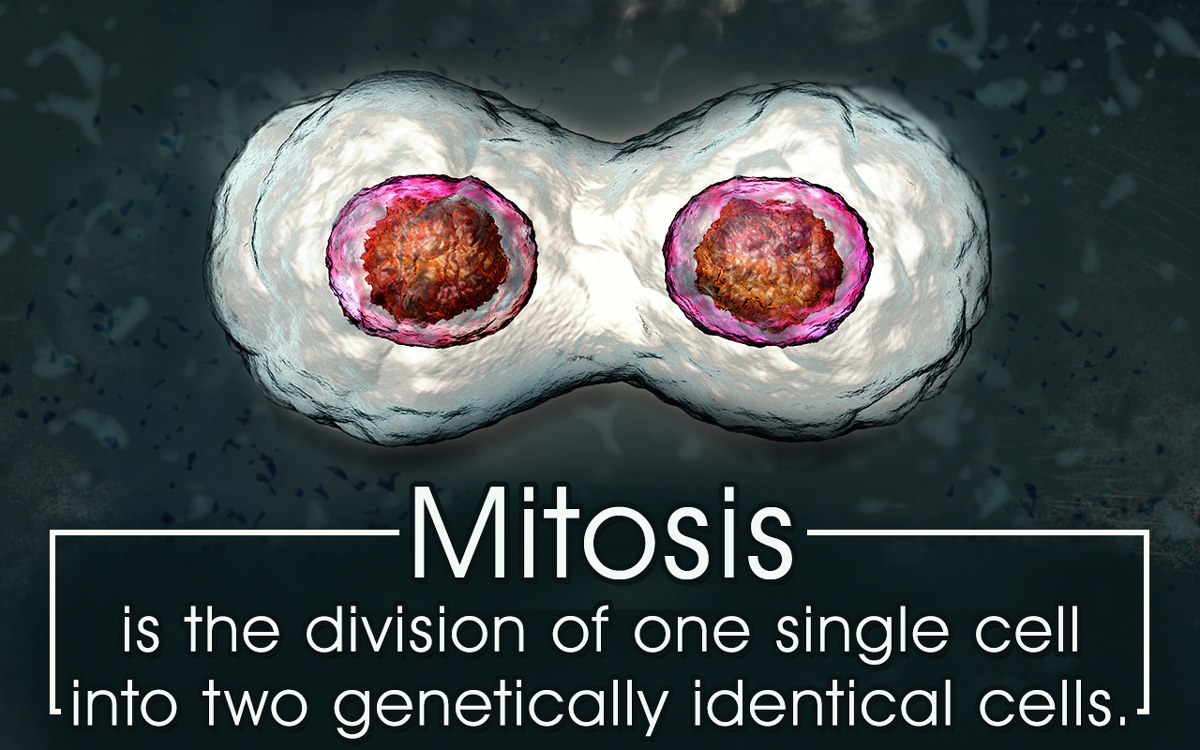 Comparing plant mitosis vs animal mitosis is not a very simple task, since the basic principles of cell division are the same. But upon close inspection you will find that there are some fundamental variations in both these processes, and this is a direct result of the different characteristics of plants and animals.

Microscopic cells are a vital component of all living organisms and each living body, whether plant or animal, is made up of several such cells which contribute towards carrying out basic life functions. In order to sustain life these cells need to reproduce from time to time, so as to keep their numbers constant. Over time, cells suffer from wear and tear and old age, and eventually stop functioning, so it is extremely essential for these cells to be present in large numbers and in a healthy state in order to sustain life. 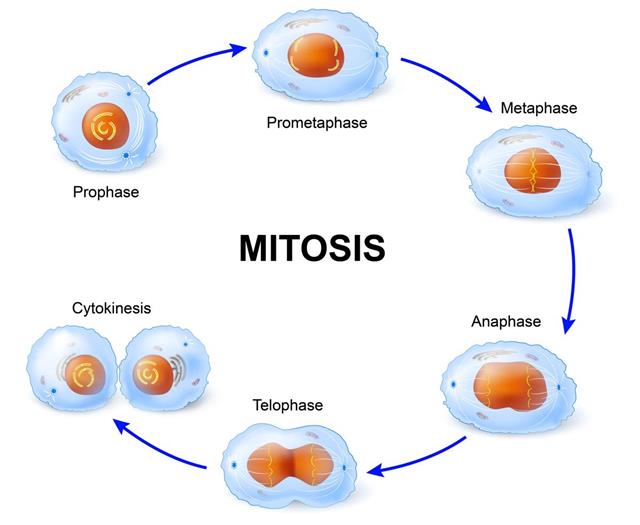 Cell division is something that has fascinated scientists for many years now, and the ability of these cells to create perfectly identical copies of themselves is truly something to be marveled at. Irrespective of all the wonders of technology around us, the fact remains that something as simple as cell division is a truly magical process that has taken many years to decipher. This cell division is what is known as Mitosis, and this is what keeps living organisms alive. Needless to say, the process of mitosis in plants and animals is very different, and this is why one needs to understand the complete difference between plant mitosis and animal mitosis.

The cells inside plants and animals are known as Eukaryotes, and these are cells that are embedded and housed inside membranes. The most important membrane of this cell is the nucleus, and this is what distinguishes eukaryotes from prokaryotes, and the nucleus is also the component that enables cell division and mitosis. Mitosis is nothing but the division of one single cell into two genetically identical cells, and this is carried out for the sole purpose of continuing life. Mitosis is immediately followed by a process known as Cytokinesis, and both these processes together define the Mitotic Phase of the cell cycle in a living body.

he various stages of mitosis are as follows.

Knowing the basics about these various stages of mitosis is something that is essential for understanding the differences between mitosis in plants vs animals. Though the basic premise and the process is the same, there are some fundamental differences between the two. The most important difference between the two is that animal cells do not exist in a rigid shape. This happens because animals are mobile and the external environment that they live in changes from time to time. On the other hand, plant cells always exist in one fixed shape and moreover, they are designed to carry out photosynthesis, which is essential for their survival. As a result, their shapes and functions are quite different, and this ultimately affects them during the process of mitosis as well. Additionally, animal cells also have smaller vacuoles than plant cells. Vacuoles are small pockets in the cells that contain water that are essential for the preservation of the cells.

After mitosis has been completed and cytokinesis starts, plant cells see the formation of a cell plate. This occurs when the cells start separating from each other, but this is not seen in animal cells. In place of this, a cleavage furrow occurs in animal cells and this is what ultimately separates both the daughter cells from each other after mitosis. The purpose of a cell plate and a cleavage furrow is to separate the resulting nuclei from each other. Centrioles are another distinction between the two cells during mitosis, as they are present in animal cells but absent in plant cells, especially during the metaphase of mitosis. Centrioles are structures that the spindle fibers get attached with, in order to pull the cell apart during the division, and the purpose they fulfill is absolutely vital.

These were the fundamental differences between animal mitosis vs plant mitosis, and these eventually lead to variations in the mitosis process for both these kinds of cells. The appearance of the process, the amount of time it takes and other subtleties of the process also vary from each other as a result of these differences. 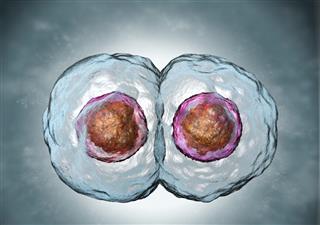