Genetic engineering has created a wave of interest among scientists and common man. While some consider it to be a curse, others a boon. We have provided you with important information about this advanced scientific technique. Read on... 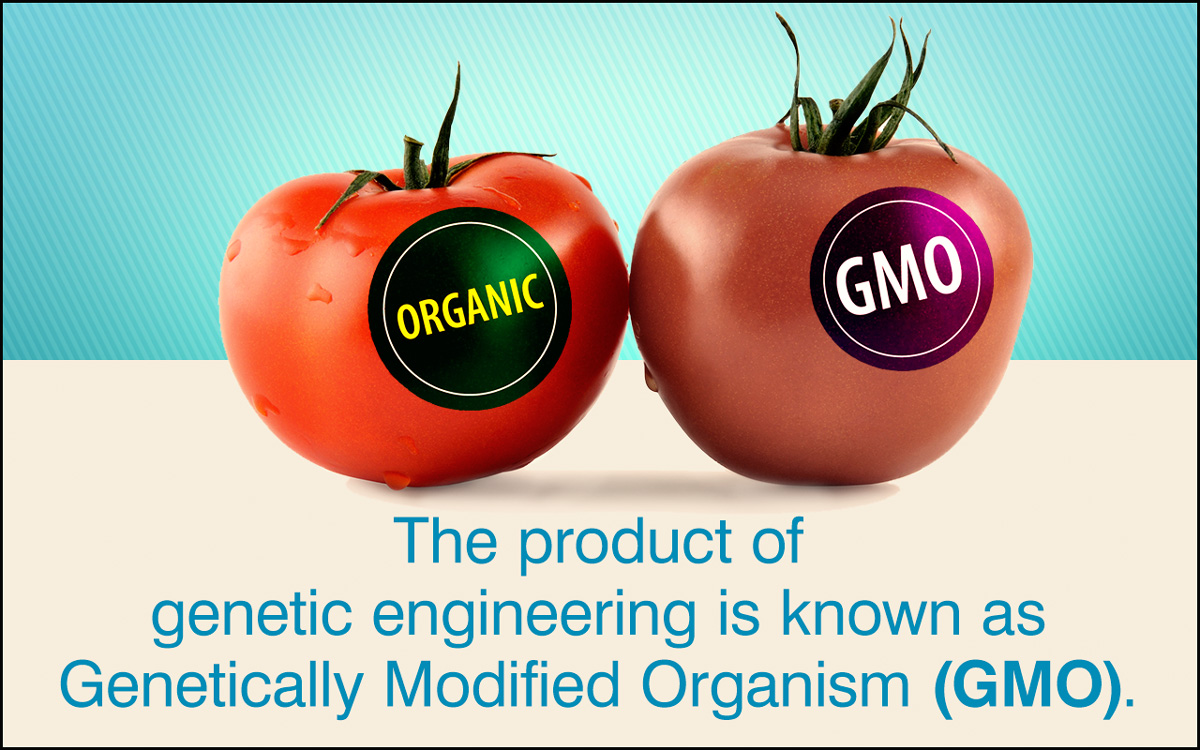 Genetic engineering has created a wave of interest among scientists and common man. While some consider it to be a curse, others a boon. We have provided you with important information about this advanced scientific technique. Read on… 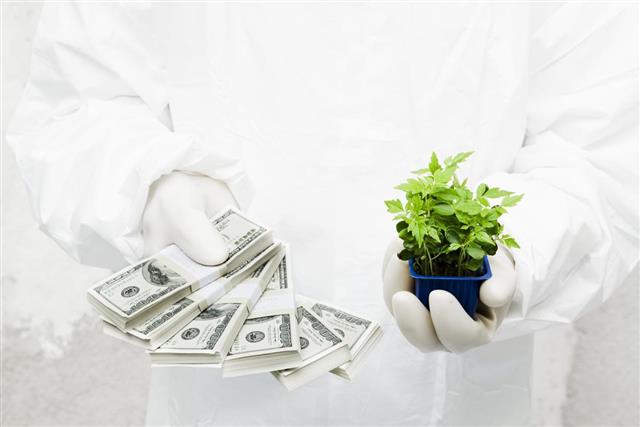 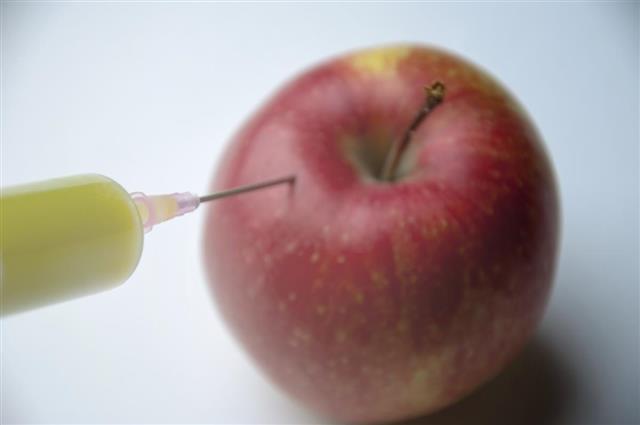 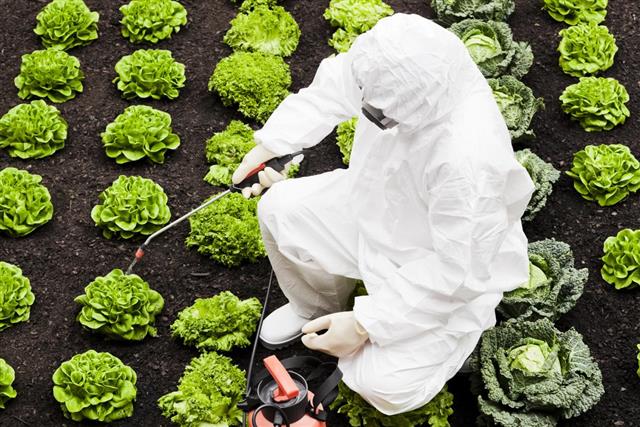 The genes or the hereditary units control each and every process taking place inside our body. The DNA (deoxyribonucleic acid) is the molecular unit, which contains the genetic information. Any change introduced in the genes or the DNA will alter its function. As the name suggests, genetic engineering (GE) is an advanced technology that brings about modification in the genes by use of recombinant DNA tools. It’s also known as genetic modification wherein foreign DNA or in vitro synthesized genes are incorporated into the target DNA or into the organism to get the desired results. The organism or the product of genetic engineering is known as Genetically Modified Organism (GMO).

The techniques are highly sophisticated and are performed only under controlled conditions. Genetic engineering has extensive use in cloning, production of vaccines, hormones and drugs. It’s also been explored in the agricultural sector for producing genetically modified crops and vegetables.

Genetic engineering despite being a highly advanced technique has not yet been accepted throughout the world. Several ethical questions have been raised regarding use of experimental animals. The changes introduced in the genes of living creatures is the biggest concern of people. Although a wide range of new products have been developed, still a large portion of the community is not ready to accept it. Conflicts also arise from people’s ignorance about this technology and their hostile attitude towards advancement of science.

Since genetic engineering uses all advanced techniques of biotechnology, the expenses incurred in procuring raw materials, obtaining chemicals and purchasing machines and instruments, are huge. Developed countries are enjoying the benefits while the developing countries are not capable of affording to invest in such a huge amount. Underdeveloped countries have not yet started marketing genetically modified products. Thus, the products and their benefits are not distributed equally across the globe. Moreover, purchasing those imported GM products also involves huge expenses.

It had made great advancements in the field of agriculture. Genetically modified foods are better adapted to climatic conditions. The size of vegetables and fruits produced with this technique are much amplified. The productivity of crops is increased and large-scale cultivation of genetically modified foods is carried out in the U.S. and other developed countries. Consumers also love their taste and the nutritional value is retained despite incorporation of modified genes. Disease and drought resistant transgenic plants are produced through genetic engineering.

Herbicides and pesticides produced through this engineering method are environment friendly. They eliminate use of chemical fertilizers and similar products that are detrimental to the health of human beings, animals and plants. Genetically modified herbicides and pesticides contain genes that cause no damage to the plants and are effective in action at the same time. Agrobacterium infection with the help of T (transfer) – DNA is the best example of producing virulence resistant plants.

This is extensively used in the field of medicine and treatment. Vaccines are produced by engineering viruses while hormones, like insulin are also produced by recombinant DNA technology. Cure of deadly viral diseases is possible through genetic engineering. Diseases like sickle cell anemia, thalassemia, cystic fibrosis, hemophilia, Duchenne muscular dystrophy, etc could be cured effectively by gene therapy. Drugs, antibodies, antibiotics and injections are also manufactured by pharmaceutical companies with genetic engineering technique.

Any newly developed scientific techniques has both, advantages and disadvantages. It’s bound to undergo criticism unless completely established. I hope the facts about genetic engineering written in the content above are clear to you. The negative aspect is, it’s highly expensive and therefore, becomes difficult for developing countries to afford. Thus, the benefits are enjoyed mostly by people of developed countries and very meagerly by rest of the world. However, if you look into the brighter side, genetic engineering is a boon to medical and agricultural sector. 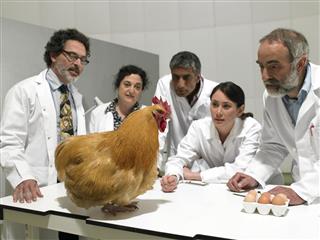 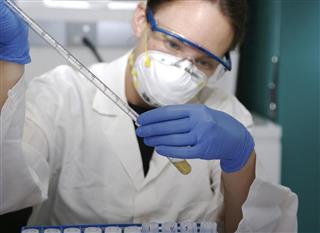