Could Cloning Extinct Animals Bring Them Back to Life?

Scientists claim that they can bring back mammoths and dinosaurs to life! Are you scared? Is it possible to do so? Read more about cloning extinct animals in the write up mentioned below, and get the answers to these questions.

Home / Uncategorized / Could Cloning Extinct Animals Bring Them Back to Life? 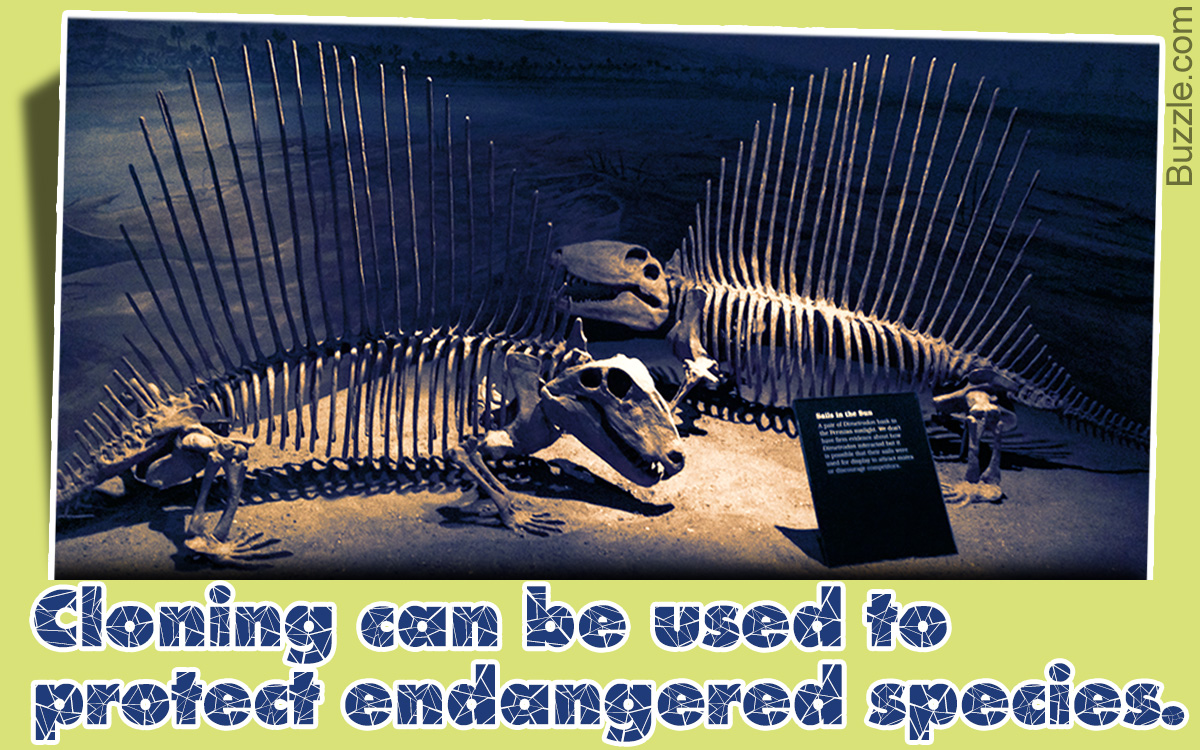 Scientists claim that they can bring back mammoths and dinosaurs to life! Are you scared? Is it possible to do so? Read more about cloning extinct animals in the write up mentioned below, and get the answers to these questions.

Can you imagine entering into the woods only to find a dinosaur waiting to welcome you? Probably, you can imagine this scary situation after watching the Hollywood fantasy movie Jurassic Park. The movie was certainly science fiction that scared most of us to death. As it was shown in the movie, by combining genetic material of extinct dinosaurs and amphibians, it was possible to bring back dinosaurs to life! Cloning animals that existed millions of years ago, like dinosaurs has been a hotly debated topic in the media since many decades.

Nobody can predict if dinosaurs will be created by the process of cloning, but scientists are optimistic about the fact that small mammals and animals that became extinct in the last few decades and centuries, can be successfully cloned! But then, the million dollar question is, what if the cloning technology falls in the wrong hands? Won’t it be lethal for humanity?

Cloning extinct species is very difficult as collecting samples from species that existed thousands of years ago, is virtually impossible. However, preserving animals who face the threat of extinction in the coming decades or centuries can be achieved by the cloning process. So, one of the benefits of cloning extinct animals is associated with the preservation of rare animal species. The list of endangered species in the current world is very long and using techniques of cloning, such animal species can be repopulated. The rate of extinction of several animal species in the past couple of decades has been very high. To protect such species, it is not a bad idea to use cloning techniques. After all, none of us would like animals like the Giant Panda, Jaguar, Cheetah, Leopard, Tiger, and the Gray Wolf to become a part of story textbooks for our future generations. Scientists have been trying to bring back the Tasmanian tiger, or thylacine, through cloning, that became extinct many decades ago due to uncontrolled hunting. It is said that scientists are using tissue samples of Tasmanian tigers that have been preserved in museums. In case of dinosaurs, it seems highly unlikely that bodies of dinosaurs would have gone undamaged for such a long time. Obtaining a sample of medical importance from dinosaur skeletons seems a difficult task for scientists.

Firstly, cloning endangered species seems logical but how far the cloning process can be successful is something that only time can answer. Moreover, it has been observed that the cloned species are always unhealthy relatives to their parents. This means that just to preserve such species, we must go on producing cloned animals that are weak and may not even survive their normal lifespan. Similarly, the question of cloning extinct animals like dinosaurs seems completely irrational. Dinosaurs and mammoths of the past ages thrived in a different habitat. Much has changed after millions of years and even if they are cloned, it appears that, they won’t be able to cope up with the present day climatic conditions. Another difficult question that needs good explanation is, can dinosaurs and humans coexist? Do you think you will be able to live with hundreds of dinosaurs just few kilometers away from your residence? And what places or cages will be made to give them enough spaces to live freely?

Cloning extinct animals seems an over enthusiastic stance of medical science to ‘play God’, as the climatic and social conditions that existed billions of years ago are no more the same now. Yes, we must certainly try to preserve some rare species by cloning them but then, our technology in cloning still needs years of research to become successful. After all, there seems no logic to clone a Tiger who will remain terminally ill all through his life, devoid of the real characteristics of a tiger. After going through various pros and cons of cloning, do you think we should clone extinct animals? Share your views with us, down in the comments column. 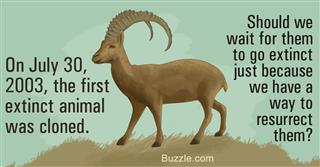 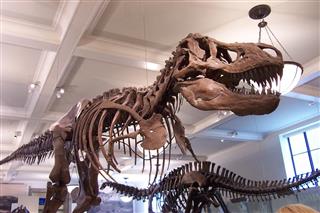 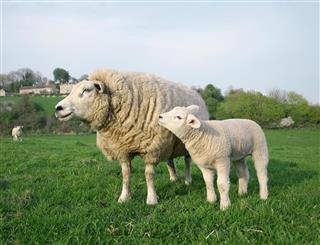 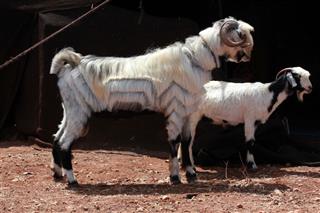 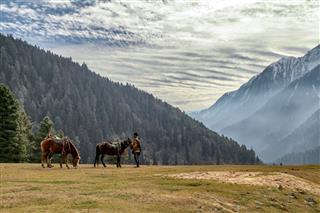 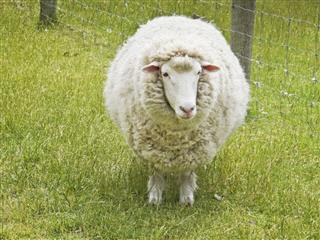 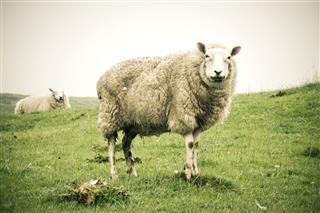 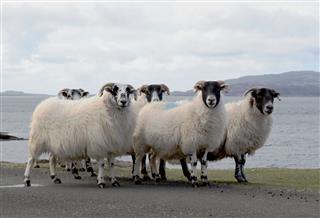 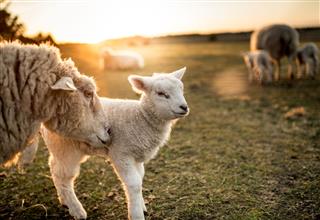 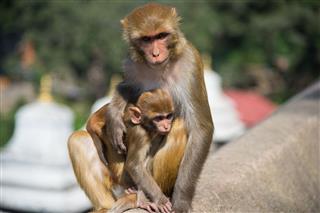 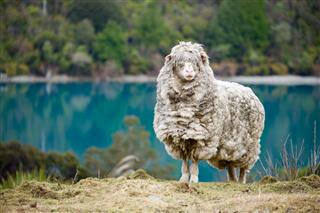 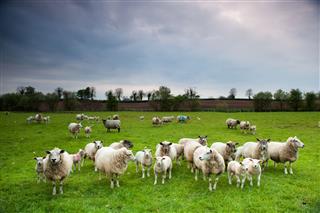