These Pros and Cons of Cloning are Both Fascinating and Scary

Cloning is the process of creating a copy of a biological entity. In genetics, it refers to the process of making an identical copy of the DNA of an organism. Are you interested in understanding the pros and cons of cloning?

Cloning is the process of creating a copy of a biological entity. In genetics, it refers to the process of making an identical copy of the DNA of an organism. Are you interested in understanding the pros and cons of cloning? 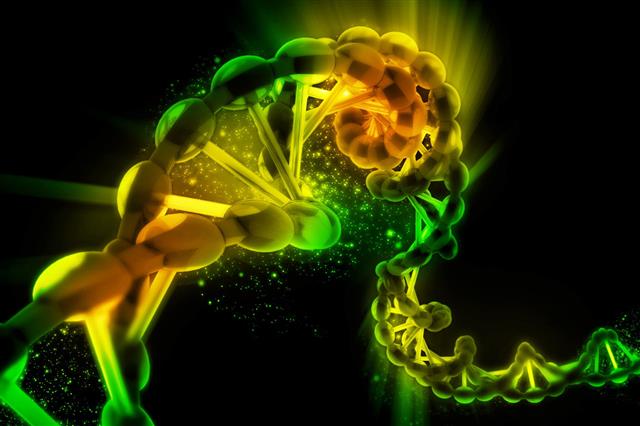 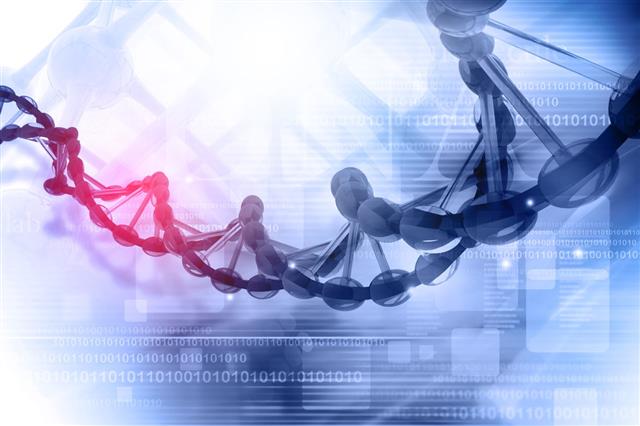 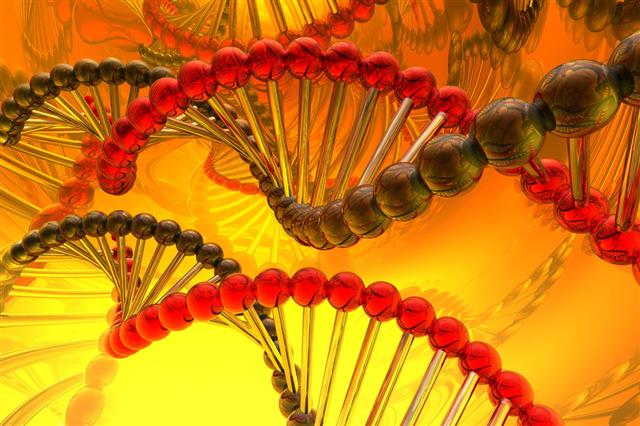 When Dolly, the first cloned sheep came in the news, cloning interested the masses. Not only researchers but even common people became interested in knowing about how cloning is done and what pros and cons it has. Everyone became more curious about how cloning could benefit the common man. Most of us want to know the pros and cons of cloning, its advantages and its potential risks to mankind. Let us understand them. 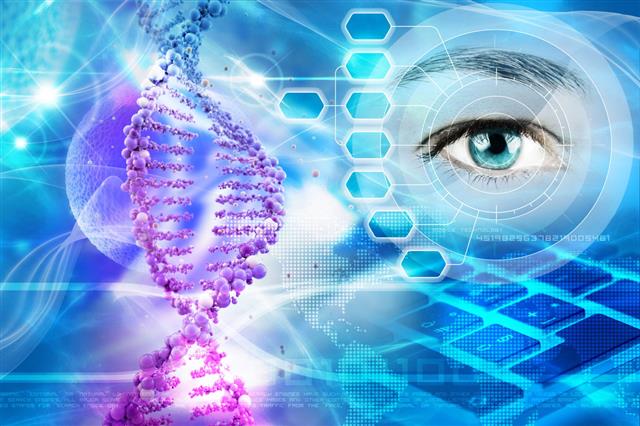 Cloning finds applications in genetic fingerprinting, amplification of DNA and alteration of the genetic makeup of organisms. It can be used to bring about desired changes in the genetic makeup of individuals thereby introducing positive traits in them, as also for the elimination of negative traits. Cloning may find applications in the development of human organs, thus making human life safer. 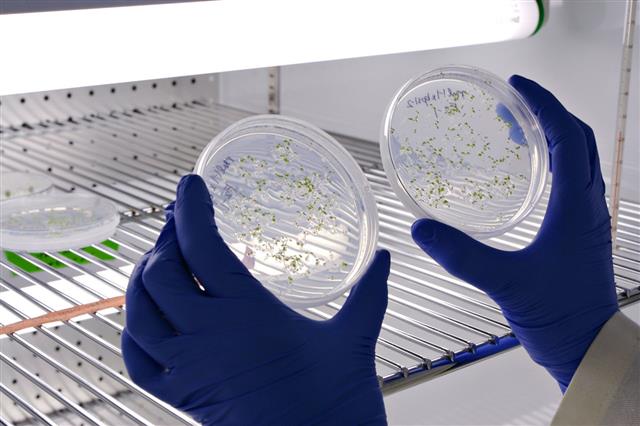 Cloning can also be applied to plants to remove or alter defective genes, thereby making them resistant to diseases.

If vital organs of the human body can be cloned, they can serve as backups. Cloning body parts can serve as a lifesaver. When a body organ such as a kidney or heart fails to function, it may be possible to replace it with the cloned body organ.

Cloning in human beings can prove to be a solution to infertility. It can serve as an option for producing children. With cloning, it would be possible to produce certain desired traits in human beings. We might be able to produce children with certain qualities. Wouldn’t that be close to creating a man-made being?!

Cloning technologies can prove helpful to researchers in genetics. They might be able to understand the composition of genes and the effects of genetic constituents on human traits, in a better manner. They will be able to alter genetic constituents in cloned human beings, thus simplifying their analysis of genes. Cloning may also help us combat a wide range of genetic diseases.

Cloning can make it possible for us to obtain customized organisms and harness them for the benefit of society. It can serve as the best means to replicate animals that can be used for research purposes. It can enable the genetic alteration in plants and animals. If positive changes can be brought about in living beings with the help of cloning, it will indeed be a boon to mankind.

Like every coin has two sides, cloning has its flip side too. Though cloning may work wonders in genetics, it has some potential disadvantages. Cloning, as you know, is copying or replicating biological traits in organisms. Thus it might reduce the diversity in nature. Imagine multiple living entities like one another!

Another con of cloning is that it is not clear whether we will be able to bring all the potential uses of cloning into reality. Plus, there’s a big question of whether the common man will afford harnessing cloning technologies to his benefit. Here we look at the potential disadvantages of cloning.

Cloning creates identical genes. It is a process of replicating a genetic constitution, thus hampering the diversity in genes. In lessening genetic diversity, we weaken our ability of adaptation. Cloning is also detrimental to the beauty that lies in diversity.

While cloning allows man to tamper with genes in human beings, it also makes deliberate reproduction of undesirable traits, a possibility. Cloning of body organs may invite malpractices in society.

Will it Reach the Common Man?

In cloning human organs and using them for transplant, or in cloning human beings themselves, technical and economic barriers will have to be considered. Will cloned organs be cost-effective? Will cloning techniques really reach the common man?

Man, a Man-made Being?

Moreover, cloning will put human and animal rights at stake. Will cloning fit into our ethical and moral principles? It will make man just another man-made being. Won’t it devalue mankind? Won’t it demean the value of human life?

Cloning is equal to emulating God. Is that easy? Is it risk-free? Many are afraid it is not. 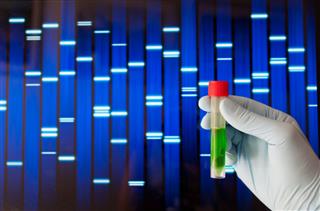 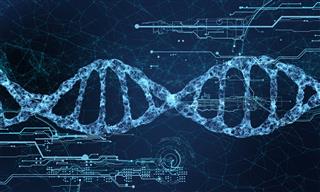 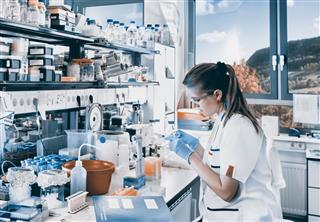 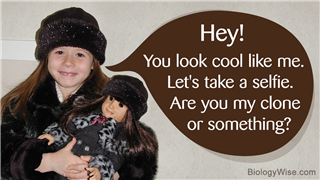