The Promising Yet Unsettling Pros and Cons of Genetic Engineering 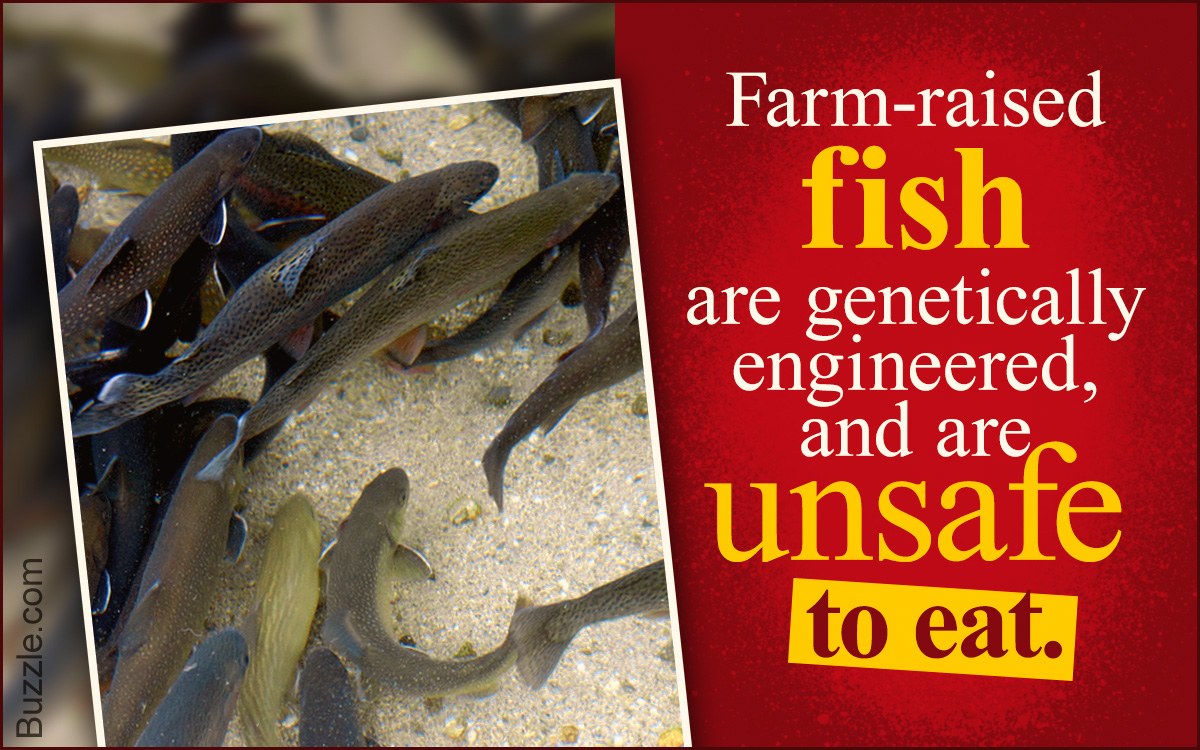 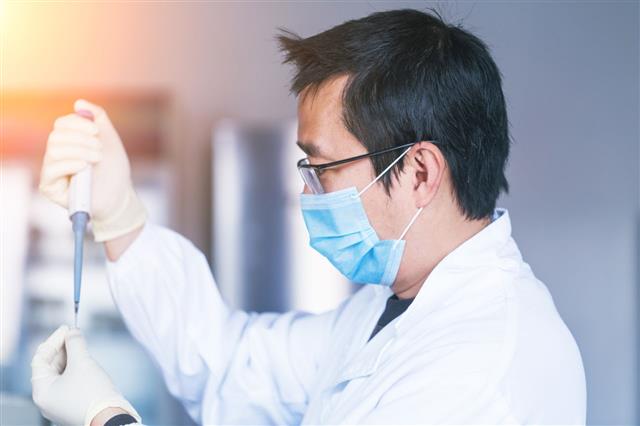 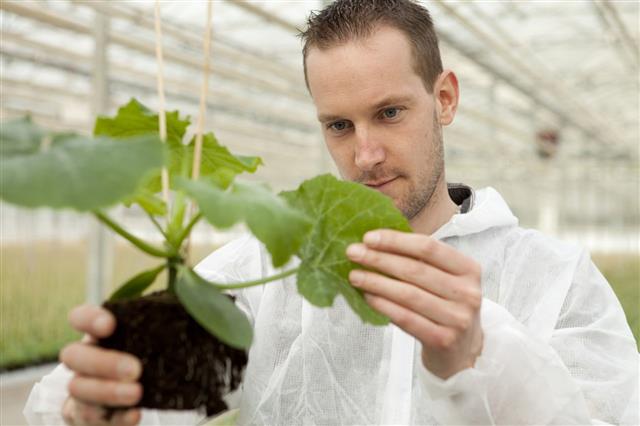 Engineered seeds are resistant to pests and can survive in relatively harsh climatic conditions. The plant gene At-DBF2, when inserted in tomato and tobacco cells is seen to increase their endurance to harsh soil and climatic conditions. Biotechnology can be used to slow down the process of food spoilage. It can thus result in fruits and vegetables that have a greater shelf life.

Genetic engineering in food can be used to produce totally new substances such as proteins and other food nutrients. The genetic modification of foods can be used to increase their medicinal value, thus making edible vaccines available.

Modification of Genetic Traits in Humans

If the genes responsible for certain exceptional qualities in individuals can be discovered, these genes can be artificially introduced into genotypes of other human beings. Genetic engineering in human beings can be used to change the DNA of individuals to bring about desirable structural and functional changes in them.

Genetic engineering in food involves the contamination of genes in crops. Genetically engineered crops may supersede natural weeds. They may prove to be harmful for natural plants. Undesirable genetic mutations can lead to allergies in crops. Some believe that genetic engineering in foodstuffs can hamper their nutritional value while enhancing their taste and appearance.

Horizontal gene transfer can give rise to new pathogens. While increasing the immunity to diseases in plants, the resistance genes may get transferred to the harmful pathogens.

May Lead to Genetic Defects

Gene therapy in human beings can have certain side effects. While treating one defect, the therapy may lead to another. As one cell is responsible for many characteristics, the isolation of cells responsible for a single trait is indeed difficult.

Genetic engineering can hamper the diversity in human beings. Cloning can be detrimental to individuality. Moreover, such processes may not be affordable for the masses, thus making gene therapy, an impossibility for the common man.

Genetic engineering may work wonders but it is after all a process of manipulating the natural. It is altering something that is not originally created by man. Is playing with nature really safe? 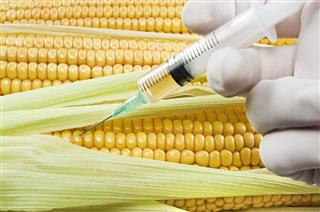 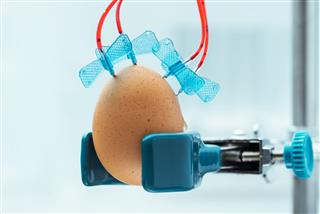 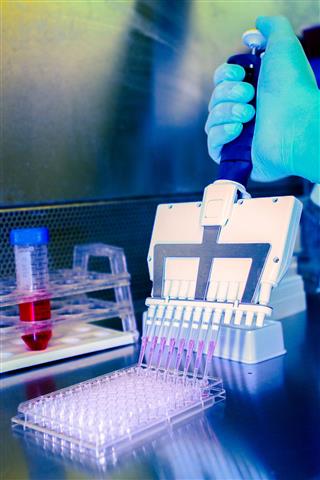 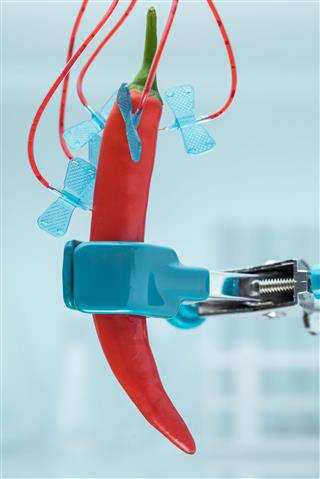 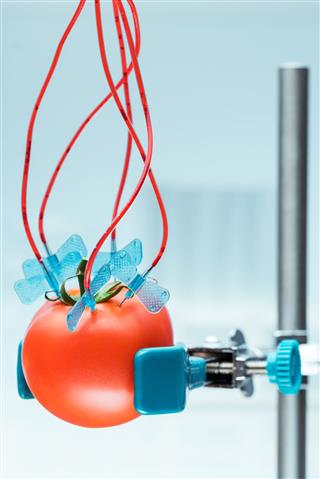 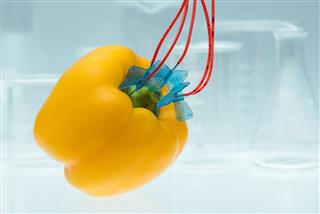 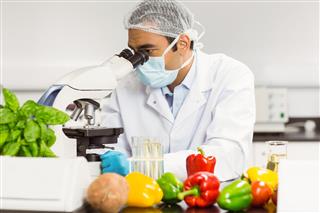 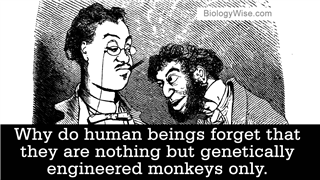