The Gram-positive bacteria are strains which retain a violet color upon Gram staining. The following article will help you obtain useful information about the important types of these bacteria.

The Gram-positive bacteria are strains which retain a violet color upon Gram staining. The following article will help you obtain useful information about the important types of these bacteria. 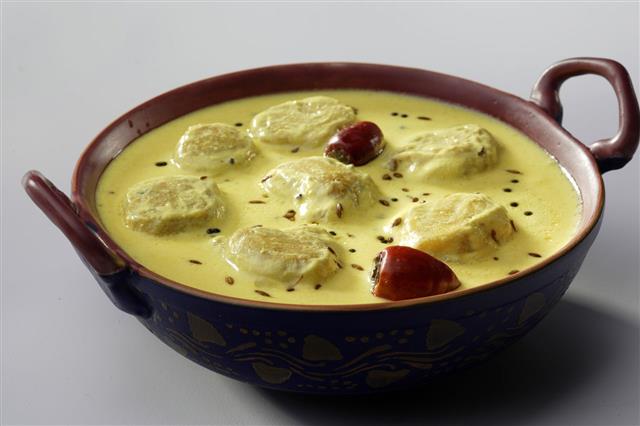 This bacteria belongs to the phylum, Firmicutes. Division of cells in Streptococcus takes place along a single axis, unlike the other Gram-positive bacteria (e.g. Staphylococcus), in which division takes place along multiple axes. The Streptococci are pathogenic bacteria responsible for diseases like bacterial pneumonia, meningitis, necrotizing fasciitis, erysipelas, endocarditis, etc.

The Streptococcus pyogenes causes diseases like rheumatic fever and strep throat. There are however, bacteria from this genus that share the commensalism relationship with human beings. Such bacteria are commonly found in the skin, mouth, upper respiratory tract, and the intestine. Few of the helpful bacteria are also used in the production of cheese, buttermilk and yogurt.

The bacteria which come under genus, Staphylococcus are found in grape-like clusters. Most of the species of Staphycoccus are non-pathogenic. There are around 40 species of this bacteria. One of the important characteristics of Staphylococcus bacteria is that it can grow both aerobically and anaerobically. They are also capable of producing coagulase. This enzyme is responsible for clotting of blood.

It is a bacterium with spherical shape and its size ranges from 0.5 to 3 micrometers. The Micrococcus bacteria are found in aquatic environment, soil, dairy products, and human skin. This bacteria exhibits many different behavioral traits; it acts as a saprophyte, opportunistic pathogen and also thrives as a commensal organism. The diseases caused by different species of Micrococcus are meningitis, endocarditis, septic shock, cavitating pneumonia, septic arthritis, and bacteremia.

This Gram-positive bacteria is known for the disease called listerosis. The commonly observed bacterial species of this genus is Listeria monocytogenes. It is found in environments like soil, food, plants, stream water, etc. The bacteria that are grouped under genus, Listeria, make use of an intercellular mechanism to cause infection. These bacteria however, rarely cause an infection in human beings, as they are negotiated by the immune system. Infection caused by this bacteria is treated with the following antibiotics: ampicillin, ciprofloxacin, vancomycin, azithromycin and linezolid.

This bacteria is known for the production of lactic acid. The lactobacilli occurs in nature in the form of chains. Some of the Lactobacilli species find application in the preparation of buttermilk, yogurt, etc.

The Arthrobacter is a bacterium than can be classified under both bacilli and cocci. This is because Arthrobacter changes shapes many times during its lifecycle. It is mainly found in the soil.

Some of the bacteria described above are pathogenic, while others are beneficial for mankind. The list of Gram-positive bacteria and information about their characteristic features should provide some insight into the world of these microbes.