PCR – The Foundation of Cloning 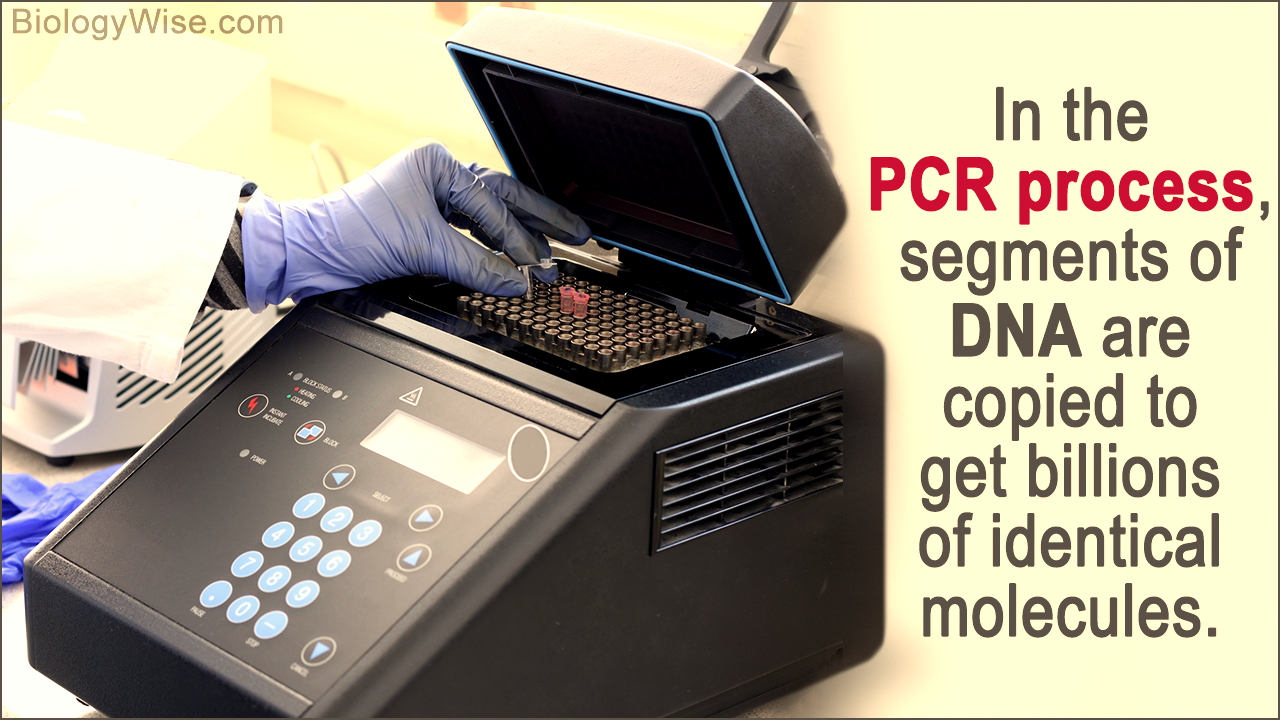 “… highly original and significant, virtually dividing biology into the two epochs of before P.C.R. and after P.C.R.”

(about the work of Kary Mullis)

Molecular cloning used to be an onerous process, but thanks to scientist Kary Mullis, researchers now use a technique called polymerase chain reaction (PCR) to create copies of the isolated gene of interest.

He invented the technique way back in 1983, and won the Nobel Prize for it in the year 1993. However, the true extent of the technique’s usefulness is only now coming to light. This elegantly simple process has made traditional cloning and amplification techniques obsolete.

It has profoundly influenced several molecular biology studies and has also found several applications in many areas involving the study or analysis of DNA samples.

PCR is a process through which segments of DNA are copied to get billions of identical molecules. This helps in obtaining a large amount of DNA from a tiny sample, which can then be used for various analytical studies. Scientists can even insert those copies into other organisms. The inserted gene (transgene) gets incorporated into the host cell’s genome, and the traits conferred by the transgene are expressed by the host.

The process itself is simple, but it does require some expertise. Given below are the basic steps involved in a typical traditional PCR.

To begin the process, you must first isolate the segment of DNA that codes for the traits you’re looking for. This involves knowledge of the organism’s genome, and a supply of restriction enzymes to cut the segment from the molecule. There are many, many restriction enzymes, and they all recognize and cut different sequences. Hence, you need to know the starting and ending sequence of the segment of interest so that you can choose the right enzyme(s).

Once you have your DNA segment isolated, you plop it in a tiny test tube, and add the other ingredients necessary for the process. These include the following:

(i) A buffer solution is used to create the right environment for the reactions about to take place.

(ii) Primers are chosen specifically to bind to an end of the DNA sequence you wish to copy. They serve as a foundation which is extended to create new copies.

(iii) Taq polymerase, a thermostable enzyme isolated from aquatic bacteria, builds the new copies using the primers as a template.

(iv) Deoxynucleoside triphosphates are the fundamental structural units of a DNA molecule, and serve as the raw material or building blocks for synthesizing new copies.

(v) Monovalent and divalent cations like potassium, magnesium, or manganese provide stability to the DNA molecules.

3. Welcome to the Machine

Once all the requirements are put together, you place the tube in a machine called a thermal cycler. This machine ramps the temperature up and down to predetermined levels after predetermined intervals. This is because temperature is what directs the action of all these different ingredients and enzymes.

At the end of this step, you finally have a full-length exact copy of your segment of interest. This cycle repeats over and over again, for about 30 to 40 times. This results in exponential amplification, giving rise to over a billion identical copies of the desired DNA segment.

PCR is a simple but ingenious process to achieve rapid amplification of the desired DNA segment. Various versions and modifications of this basic process has proved to be a useful tool in various scientific studies, as well as diagnostic methods, forensic analysis, and it is finding new applications every day.