Parts of a Cell

There are many organelles that make up different parts of a cell. These parts and their functions help in making and survival of any living thing. This BiologyWise article will help you understand more about a cell.

Home / Uncategorized / Parts of a Cell

There are many organelles that make up different parts of a cell. These parts and their functions help in making and survival of any living thing. This BiologyWise article will help you understand more about a cell.

Functions of a Cell

The cell is the most important structure of an organism. Each type of cell has a specific function to perform and is present in specific locations in the body of an organism. The cell helps in regulating the movement of water, nutrients, waste matter into and outside the body. It contains the life code, that is, DNA, that coordinates the synthesis of proteins and transfer of genetic information from the parent cell to the daughter cell. It also contains ribosomes, which are very important for protein synthesis. The production of energy takes place in the mitochondria, and digestion of nutrients and other matter takes place with the help of lysosomes. There are many other parts in a cell, each having an individual function. Let us go into the details of parts of a cell and what they do.

Components of a Cell and their Functions

The outermost covering of a cell is called the cell membrane. The cell membrane acts like a traffic policeman that regulates entry and exit of substances, that is, ions and solutes. This helps in regulating the internal cell balance.

The outermost covering of a plant cell is called the cell wall. It is made up of cellulose, and it helps provide mechanical support to the cell. It surrounds the cell membrane and helps maintain the pressure within the cell.

The centrosome is a part of the animal cell. An animal cell may contain one or two centrosomes that help in mitosis.

Chloroplasts are green-colored plastids that are plant cell parts. They help in production of food in the presence of sunlight by photosynthesis.

These are also plant cell organelles that have different colors in different cells. They contain xanthophyll and carotene that helps give the flowers and fruits their color.

The mixture of water and soluble organic and inorganic compounds is called the cytoplasm. Most of the parts of a cell are suspended in the cytoplasm. All the metabolic functions and activities of an animal cell takes place here.

The golgi apparatus or bodies are flat vesicular structures that are stacked one above the other. They secrete and store hormones and enzymes that help in transportation out of the cell.

These are plant cell organelles that are a type of colorless plastid and help in the storage of starch.

This part of an animal cell that is a membranous sac. It is part of the golgi apparatus that contains different enzymes. It helps in intracellular digestion and in the elimination of foreign substances. They are also known as the ‘suicide sacs’ because if one of them bursts, the entire cell will be destroyed.

The mitochondria has two layers of membrane, of which, the inner membrane is folded to form cristae. It is the powerhouse of the cell where ATP is generated by cellular respiration.

The covering of the nucleus is the nuclear membrane. It has many pores that aid in the transport of substances.

The nucleoulus contains the RNA and sends out the RNS to ribosomes along with the blueprints of the protein to be synthesized.

The brain of a cell, the cell nucleus, controls all the functions occurring in the cell. It contains the blueprint of life, that is, DNA.

The part of a cell that contains RNA that helps in protein synthesis.

The large and abundant vesicle of a plant cell is called a vacuole. It contains fluids and helps in storage of substances, building material, and water.

The cell wall, central vacuole, and chloroplasts are the distinguishing parts of a plant and animal cell. The smallest unit of life is indeed the most important for sustenance of life! 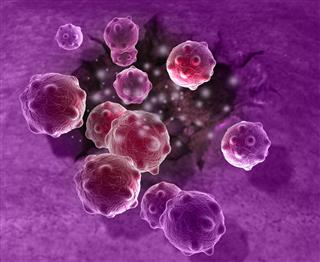 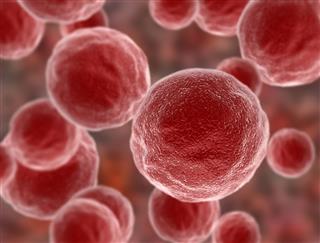 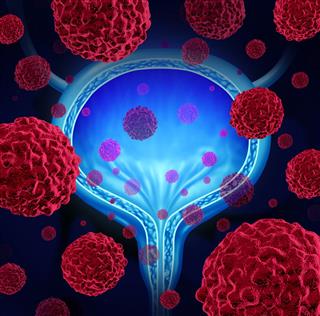 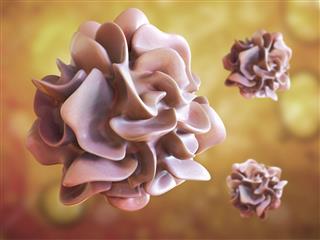 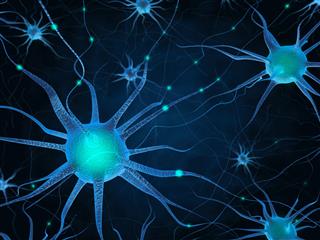 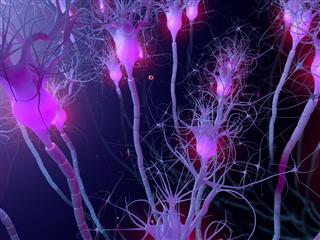