Similarities Between Prokaryotic and Eukaryotic Cells

For those that didn't know, there are many similarities between prokaryotic and eukaryotic cells. These are two types of cells that make up living organisms, and this article will cover all the parallelism between them. 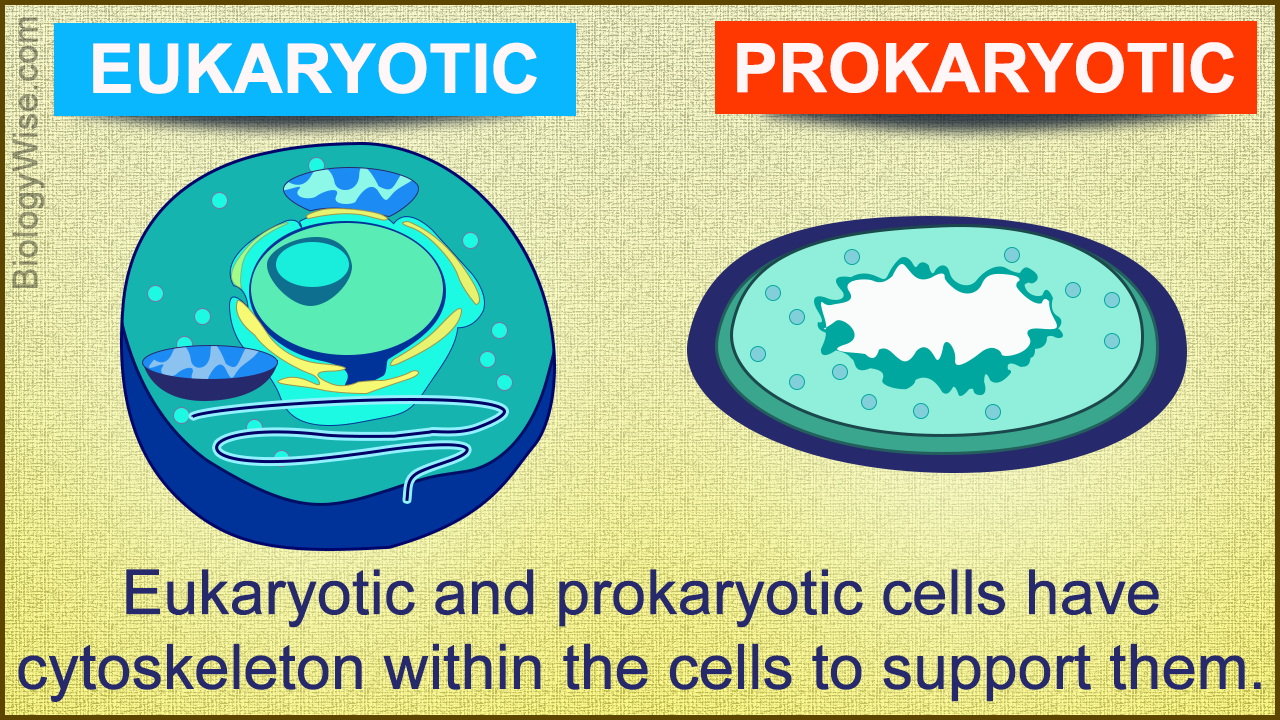 For those that didn’t know, there are many similarities between prokaryotic and eukaryotic cells. These are two types of cells that make up living organisms, and this article will cover all the parallelism between them.

Animals, plants, fungi, protozoans, and algae all come under eukaryotic cells, with bacteria being the only organisms that are prokaryotes. They are smaller and simpler in structure as compared to eukaryotes. Prokaryotic cellules have a large surface-to-volume ratio, that helps the nutrients easily and rapidly reach interior parts of the cell. Eukaryotic cellules have a limited surface area, thus, making it very difficult for the nutrients to readily diffuse in the interior parts of the cells. Thus, eukaryotes have complex organs that help them carry out metabolism and other important functions for the survival of the organisms. Although the cells are different in many ways, the main similarity is survival of the organism and carrying out the same process of life.

There are many other cell types in different forms, like neurons, epithelial, muscle cells, etc. But prokaryotes and eukaryotes are the only true cell structures and types. The following points will cover the main similarities.

There are many differences between them, of which age and structure are the main attributes. It is believed by scientists that eukaryotic cells evolved from prokaryotic cells. In short, both are the smallest units of life.