Playing God? The Pros and Cons of Gene Therapy

Some swear by its therapeutic potential, whereas some view gene therapy as violating God's powers. The pros and cons of gene therapy have scientists, religious figures, and even common man divided on its rationality. This BiologyWise write-up discusses why this topic is such a hotly debated one. 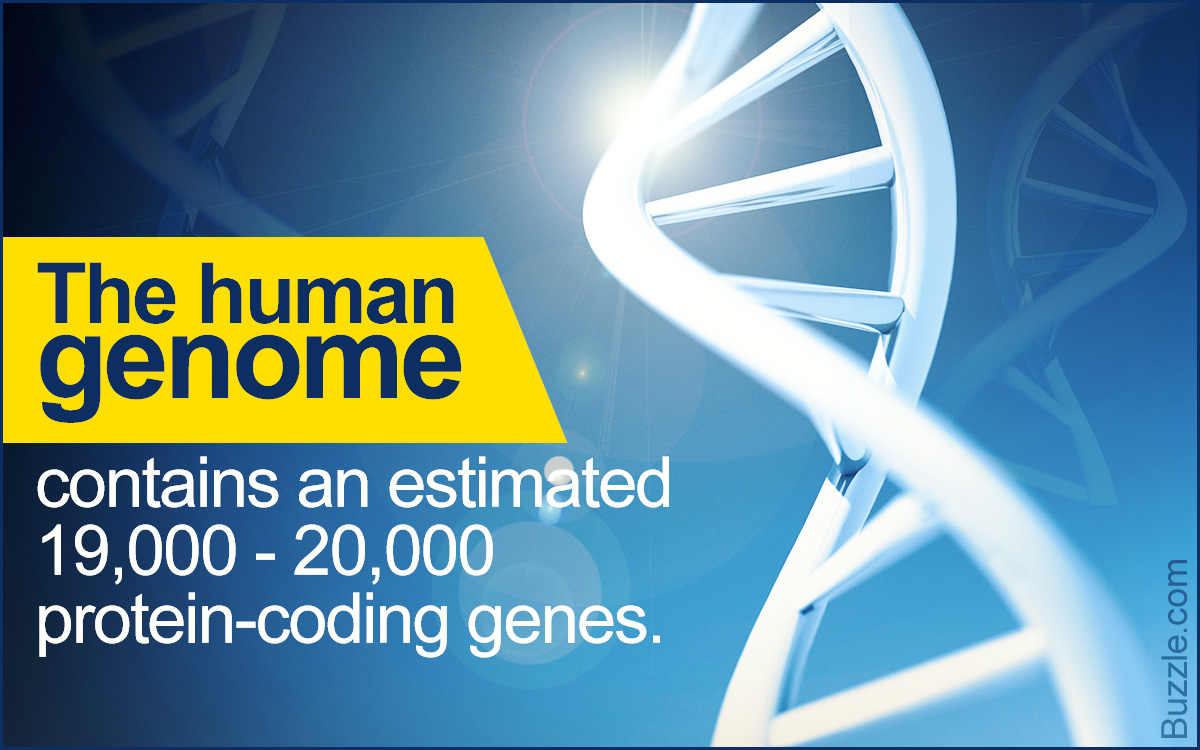 Some swear by its therapeutic potential, whereas some view gene therapy as violating God’s powers. The pros and cons of gene therapy have scientists, religious figures, and even common man divided on its rationality. This BiologyWise write-up discusses why this topic is such a hotly debated one.

Although the term gene therapy was first introduced during the 1980s, the controversy about the rationality of this line of treatment still rages on. When this concept first surfaced, there were many who were vocal about their resentment, as they felt that tinkering with the genetic constitution of human beings was equivalent to playing God, and this they perceived as being sacrilegious. On the other hand, the scientific community was abuzz with excitement at the prospect of being able to wipe off certain genetic disorders in humans entirely from the human gene pool. At the center of the debate lies the aspect of the pros and cons of this therapy, which are often associated with the religious, ethical, and political beliefs.

What is Gene Therapy?

In simple words, this therapy involves the substitution of defective genes in a cell with genetically altered genes. Genes are the basis of heredity. They are made of triplets of nitrogenous bases that code for amino acids. The amino acids make up proteins, which in turn play an important role in the way our body functions. Hence, defective genes result in malfunctioning of metabolic pathways, which in turn manifests as genetic diseases. The contributing factors of these diseases are embedded deep within the genetic makeup. Till date, there is no cure for genetic disorders. These disorders can only be managed by alleviating the symptoms with the help of drugs or lifestyle-related modifications. No wonder, there is so much frenzy in the scientific community about the therapeutic effects of gene therapy.

Gene Therapy for the Treatment of Genetic Disorders

The therapy depends upon vectors, which refer to the carriers of the normal genes that transfer them to the cells that have the defective gene. Viruses are one of the most popular vectors. Mostly, retroviruses have the capability of injecting their genetic material into the host cells. This viral genetic material is armed with the correct gene. Once it integrates with the host genome, all the cells resulting from cell division of the host cell will contain the copy of the correct gene in place of the defective one. The use of liposomes, adeno-viruses, and naked DNA are some other options for vectors that are being investigated to replace defective genes in organisms.

The single most factor that gives gene therapy its edge is its incredible therapeutic potential. The human race has always been under the continuous onslaught of diseases. As we find cure for some of the diseases, we are attacked by new and more virulent forms of disease-causing agents or pathogens. Although some of these diseases can be cured through medicines, genetic disorders cannot be cured unless the defective gene is replaced by the correct one. This is what this therapy aims at. By targeting the reproductive cells, such defects can be done away with. For individuals affected by genetic disorders such as Parkinson’s disease, Alzheimer’s disease, and Huntington’s disease, this therapy could be their only hope for cure.

Although virus is the most popular choice for a vector, this method is not foolproof. There is a specific point within the host genome where the correct gene should be introduced. There is no guarantee that the viral enzyme that is responsible for this step will be able to introduce the correct gene at the specific point in the host chromosome. In case, there is an error in this process, it could result in error in the genetic makeup of the cell, which in turn can result in serious disorders.

Moreover, the body’s immune system may destroy the vector as it may perceive the carrier as a foreign body. Besides that, there could be problems with the introduction of the therapeutic DNA. Also, rapidly dividing nature of certain cells could be a hurdle. Due to this, the patient may need to undergo multiple therapy treatment processes. Problems could arise, when the immune system responds to a foreign body. It may attack the foreign body more aggressively when the foreign body invades the human body next time.

Given the technology involved, it is obvious that this treatment will be expensive. It will be just the rich who would be able to afford its benefits. This gives rise to increasing disparity between the rich and the poor. The rich will become richer and the poor may become poorer.

We know the potential of reproductive gene therapy. The scope of this line of treatment triggers the fear of eugenics, which in turn denotes the creation of a superior race, the idea that media has tried to embody in the concept of designer babies. Although this definitely isn’t on the minds of geneticists but it is difficult to erase the repercussions of Hitler’s belief in supremacy of the Aryan race.

Manipulating genetic makeup of man is absolutely unacceptable for those with strong religious beliefs. According to them, altering genes is similar to interfering with the Nature. It amounts to questioning God’s will or in other words, ‘playing God’.

Undoubtedly, the therapeutic advantage of this therapy is a blessing for the mankind. However, unless the techniques of this therapy are perfected, there would always be discussions on the pros and cons of gene therapy. So, should we deny mankind the blessings of a revolutionary scientific development that could help eradicate incurable diseases? Be it industrialization or its harmful effects, or the great source of power that nuclear energy is or its ugly face that we saw during the Hiroshima and Nagasaki bombings, man has been walking the tight rope of scientific developments and its ill effects. Would gene therapy be too much for us to handle? 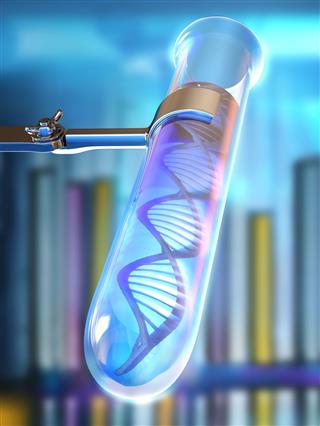 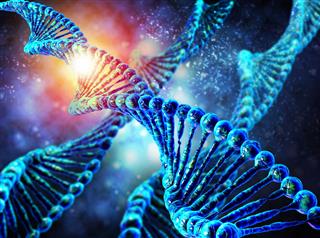 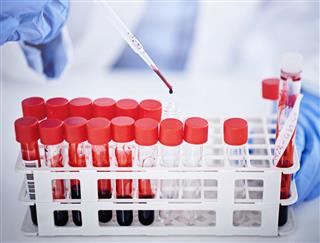 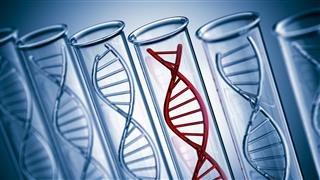 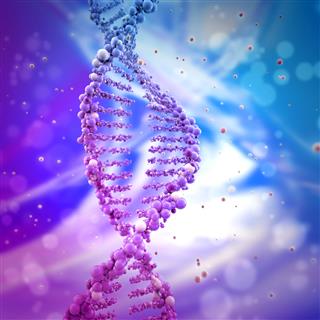 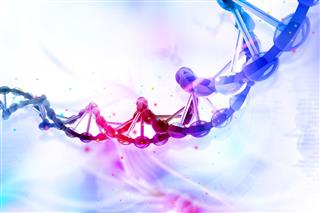 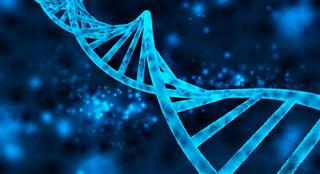 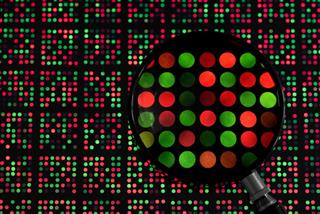 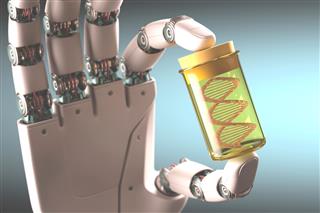 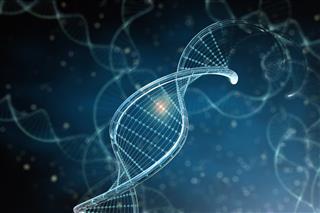