Get a quick insight into the different levels of biological organization and the prime aspects related to each one of them, from the following write up.

Get a quick insight into the different levels of biological organization and the prime aspects related to each one of them, from the following write up. 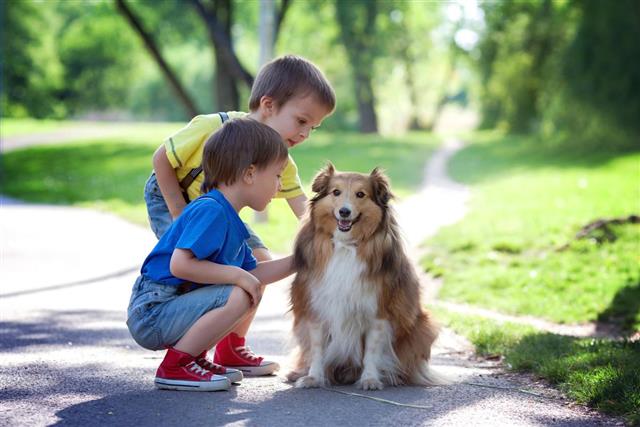 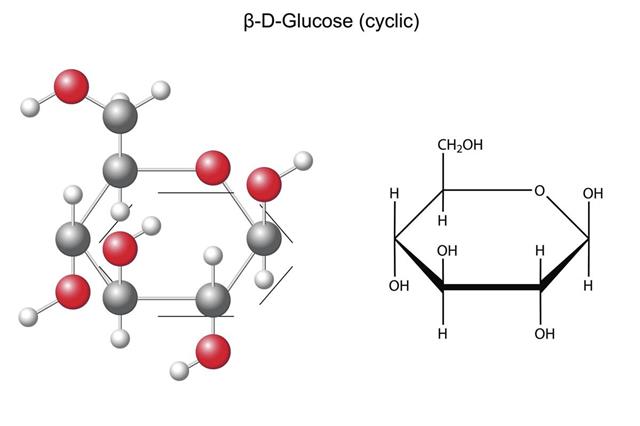 Our environment is a bag full of components which are different from each other, yet are mutually dependent on each other. The components are both living and non-living and they play vital roles in their own domain. With anyone of the components being absent, the biological organization will suffer in more than one way. In all the levels of this organization, the individual components are responsible for everything which make life possible. It would be unfair to establish a distinction between each of these components, regarding their level of importance. As said, each component holds its own importance in its own place and it is equally dependent on the other components, which again are important to the biological organization.

Stages of the Biological Organization

These particles are smaller than the atom of a substance. Protons, neutrons and electrons are the main subatomic particles which reside in a substance. Protons are positively charged particles and neutrons are charge-less. These reside inside the nucleus of the atom. Electrons are negatively charged particles and revolve around the nucleus in certain energy levels or shells. Photon is also a subatomic particle. A photon is a quantum of electromagnetic energy, that possesses zero mass and rest energy and moves with the speed of light.

Atoms are defined as the smallest unit or the basic building blocks of matter which make up all objects. Atoms are made up of equal number of protons and electrons. However, there might be a difference in the number of neutrons between two atoms of the same element. The center of the atom is occupied by what is known as the nucleus; consisting of the protons and neutrons. Electrons, as mentioned above, keep orbiting around the nucleus.

Larger molecules are made up of some building blocks and these blocks are attributed as small molecules. Examples of such molecules are amino acids, fatty acids, glucose, etc.

Consisting of many subunits, macromolecules are defined as large or gigantic molecules which populate a cell and render the important functions of life. Examples are carbohydrates, lipids, proteins, nucleic acids, etc.

These assemblies are organized sets which comprise one or more molecular entity. The microtubule (conveyor belts inside the cells) and the cell membrane (plasma membrane) are a typical example of organized molecular assemblies.

The term ‘organelle’ means little organs and it is a specialized part of a cell. Just like the human body which has organs such as heart, liver, etc., a cell also has them in the form of organelle. Examples are the nucleus, endoplasmic reticulum, mitochondria, etc.

All living organisms in the biological organization consist of structural and functional units called cells. For example, bacteria, amoeba, archaebacteria, etc, are all single-celled organisms. Humans and many other organisms are multicellular, which may have around 100,000,000,000,000 cells!

A group of cells which may or may not have similar characteristics is termed as a tissue. Each tissue is attributed with a particular set of functions in the body of the living organism. Connective tissue, muscle tissue, nervous tissue and epithelial tissue are the tissues in animals, while meristematic tissues and permanent tissues are those of the plants.

Now when the different types of tissues are organized or grouped together, they form what is known as an organ. These tissues enable a particular organ to carry out its own specific task. Examples are heart, lungs, kidneys, stomach, etc.

An organ system consists of a groups of organs which are meant for performing a broad set of functions, particularly in multi-cellular organisms. A number of organs in a system work together as a single unit. For example, the circulatory system works with the help of heart, blood and blood vessels.

Plants, animals, humans, bacterium, etc., and any form of life is known as an organism. It can be regarded as the complete framework of organ systems, organs, organelle and all other components which work in their own specific way in order to carry out the various processes of life.

Now we come to a broader part in the levels of a biological organization. A group of inter-breeding organisms of the same species inhabiting a defined area is termed as a population. For example, the population of mice in a barn.

Species is merely a defining term given to a specific kind of organism. For example, humans are a kind of species who are different from the other species of animals or plants.

A group of interacting organisms of different species living in a given area is termed as a community.

An ecosystem is made up of both biotic or abiotic components of the environment such as the climate, landscape, animals and plants; interaction of a group of organisms and their environment, to be precise! For example, ponds, rivers, forests, an estuary and a grassland.

Biosphere is simply defined as the regions on, below, and above the surface, and atmosphere of the Earth where living organisms exist. The biosphere can range from the atmosphere to a very cold environment and from the deep-sea vents of the ocean depths to a very hot environment.

Particles starting right from the subatomic state to the organism state, are included in the levels of biological organization. As you can infer, every component in one level is linked with the other in the next level and so on. It can be referred to as a biological chain wherein, all the factors are interdependent on each other. 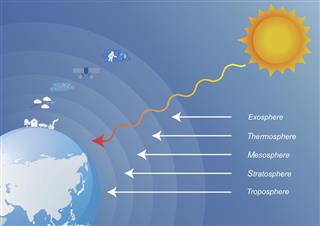 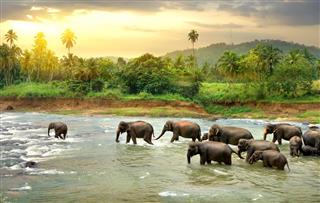 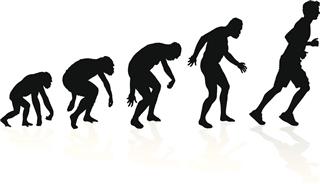 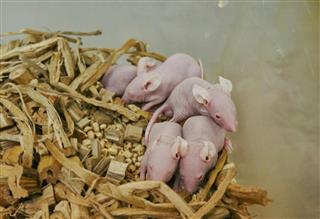 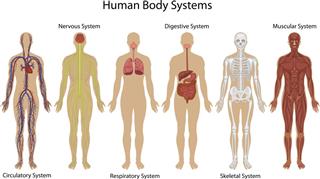 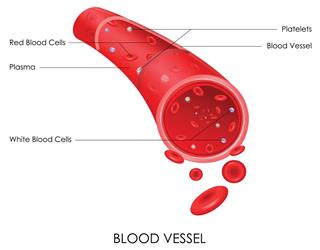 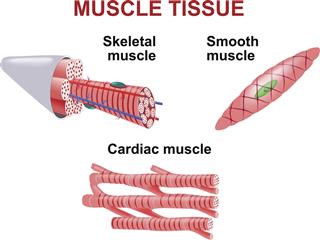 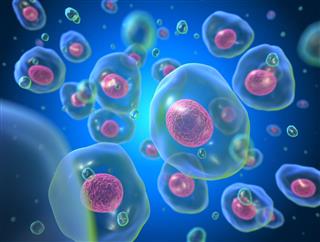 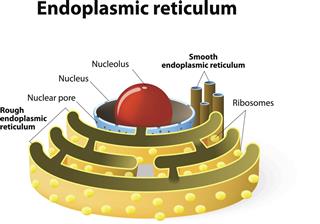 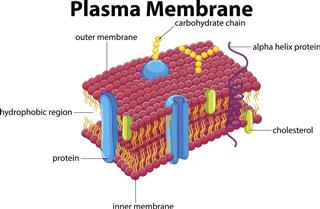 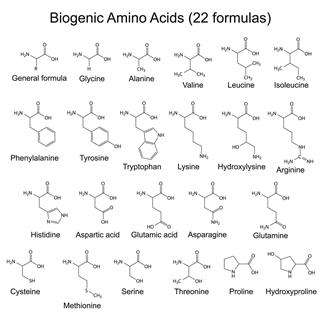 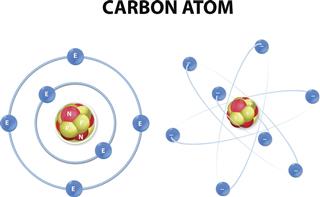