A Brief Introduction to the Levels of Organization of Living Things

The levels of organization of living things include cells, tissues, organs, organ systems, and organisms. This article gives details of these levels, and other related facts. 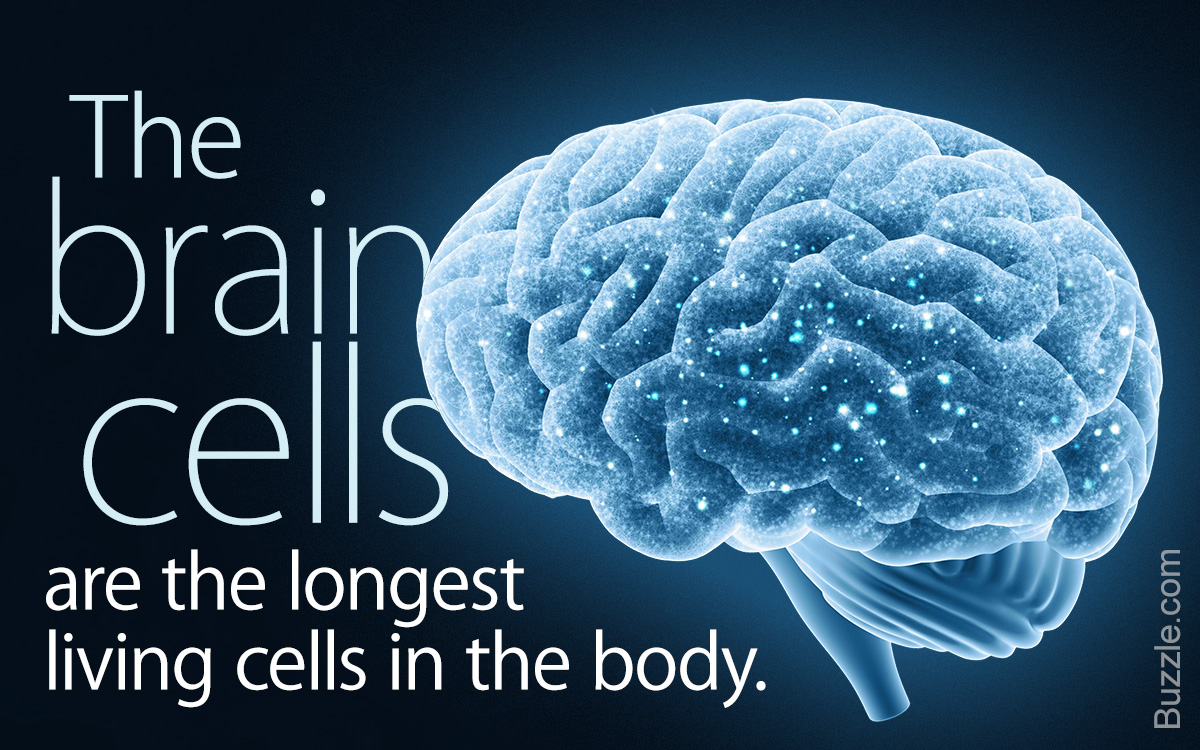 The levels of organization of living things include cells, tissues, organs, organ systems, and organisms. This article gives details of these levels, and other related facts.

The scientific study of the different levels of organization of living beings, helps us gain an insight into the complexities of their structure and functioning. Every organism on Earth, from the smallest to the largest one, follows this establishment. This topic is of great importance in the field of environmental science, as it helps in establishing the significance of every living being on this planet. Environmentalists devise ways to preserve the ecosystem through knowledge of these levels of organization.

The life that exists on Earth is complex and varied in its forms. Living beings have evolved from single-celled or unicellular forms, into complex and giant multicellular bodies. In this process of development, their body systems and mechanisms have become specialized in nature. Thus, in the course of evolution, different stages of increasing complexity were formed.

There are 13 levels of organization. In sequence, they are represented as atoms, molecules, organelles, cells, tissues, organs, organ systems, organisms, population, community, ecosystem, biome, and biosphere.

Molecule: The formation of chemical bonds between two or more atoms leads to the formation of a molecule. It is one of the most fundamental and stable components of matter. Chemical compounds exist as molecules.

Organelle: It is the subunit of a cell, and consists of a group of functioning biomolecules. Organelles take part in the chemical reactions and interactions in the cellular processes of an organism. Organelles in eukaryotic cells are different from those in prokaryotic ones. A few examples include nucleus and chloroplasts (plant cells), and golgi bodies and mitochondria (animal cells).

Cell: It is considered as the basic unit and building block of life. It is bound by a cell membrane, and possesses a nucleus which acts as its brain. Cytoplasm surrounds the nucleus, which contains cell organelles like mitochondria, ribosomes, vacuole, endoplasmic reticulum, chloroplasts, peroxisomes, and ventricles. The average number of cells in a human body is 100 trillion. They are known to bring about conversion of nutrients into energy, reproduction (cell division), and to carry out specialized functions. Basically, they are of 2 types; prokaryotic and eukaryotic. Prokaryotic cells have a smaller size and simpler form, and lack a nucleus. Eukaryotic cells are more specialized in structure than the prokaryotic ones. Moreover, they are larger in size (by almost 15 times).

Tissue: This level is a combination of different types of cells which perform specialized functions. The group of cells that form a tissue need not be identical, but they should have the same origin. Different types are the nervous, muscle, connective, and epithelial tissues. Connective tissues are fibrous in nature, and they are made up of cells that are separated by an extracellular matrix. Muscle tissues are actively contractile, and useful for producing force and motion. Nervous tissues form organs like the brain and the spinal cord. Epithelial tissues cover the surface of body organs.

Organ: It performs certain functions with the help of different tissues. The major organs of animals include lungs, brain, liver, etc., whereas roots, stem, and leaves are the different organs of plants. Organs can be classified on the basis of the functions they perform. For example, in case of animals, the tongue, ears, eyes, skin, and nose are sensory organs. Flowers and seeds are the reproductive parts of plants. These units are formed by tissues that serve a common function. There are two types of tissues that form an organ; the main and sporadic tissues. For example, in the heart, myocardium is the main tissue, while the blood, nerves, and connective tissues are sporadic.

Organ System: Organs working together to perform certain functions form organ systems. Examples are the circulatory system in animals, and the vascular system in plants. The organs in an organ system are interdependent, i.e., they work in harmony to carry out various body functions. For example, the digestive system that carries out the process of digestion consists of salivary glands, stomach, esophagus, gallbladder, liver, intestines, pancreas, rectum, and anus.

Organism: An organism could either be unicellular or multicellular. The ones that are closely related can be grouped together under a single genus. An organism can be defined as the fully functional form of a living being that can thrive in a particular environment.

These are the basic levels of organization of living things. However, in addition to the above, there are others like population, community, ecosystem, biome, and biosphere. It is necessary to note that the higher we go in this manner, it becomes difficult and more complicated to clearly explain the levels, which means they are not as simply defined as cells, tissues, and organs. For example, though the ecosystem is placed one level above community, the former is not a group of communities. Roughly defined, it is an environment where organisms of different populations live together and evolve.

Population: It is the term used in reference to a group of organisms which belong to the same species. They undergo interbreeding, and share food and space. The population of a particular species indicates a close interaction between its organisms.

Ecosystem: As we move up on this ladder of organization, the complexity tends to increase. The term ecosystem is defined as an area or environment, where one or more communities can thrive and flourish. However, this stage is not the same as community. In fact, it is a greater entity that provides space for different communities. Thus, the populations of many species can together thrive in a particular ecosystem like a desert, grassland, rainforest, etc.

Biome: It is an entity that is similar to an ecosystem. The definition of this stage is made in terms of the conditions (and not just space) that are suited to a group of communities (plants, animals, microbes, etc.). Classification of this level is carried out on the basis of certain criteria like the environmental conditions in which the constituent organisms thrive. The structure of plants is an important criterion used for classifying biomes. It divides the plants into groups like shrubs, trees, grasses, etc.

Biosphere: It is simply defined as the place, area, and zone where the entire life on Earth exists. The hydrosphere, lithosphere, and atmosphere, along with all the above-mentioned levels, together constitute the biosphere. It is the amalgamation of all the life forms on Earth, right from the microscopic viruses, bacteria, algae, etc., to the largest animals like blue whales and elephants.

Thus, the above levels present before us the systematic structure and functioning of various components of the organization of life forms. The biological, or precisely the living entities of our planet constitute a very complex and sophisticated system. This article gives a brief idea of the richly varied life on our planet.