Ethical Dilemma: The Pros and Cons of Genetically Modified Organisms

The genetically modified organisms pros and cons are discussed in the following article. Thus, it is necessary to understand both the benefits and harmful effects of altering the genetic make-up of living beings. 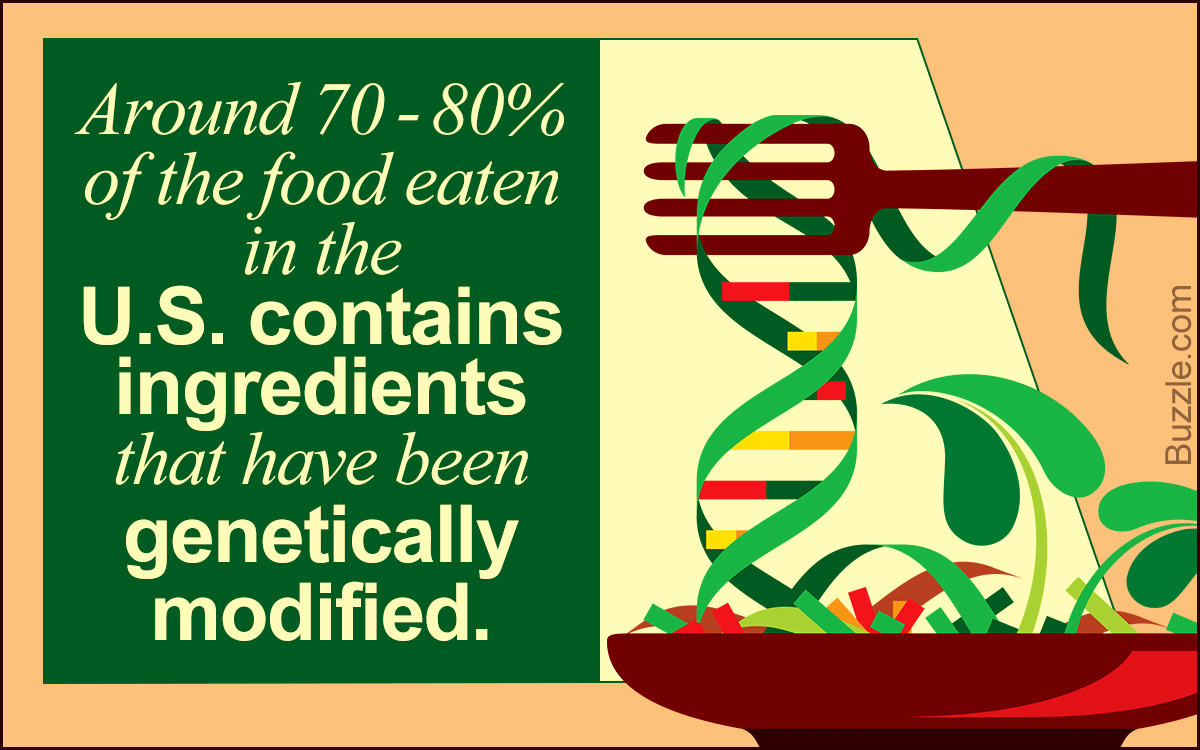 The genetically modified organisms pros and cons are discussed in the following article. Thus, it is necessary to understand both the benefits and harmful effects of altering the genetic make-up of living beings. 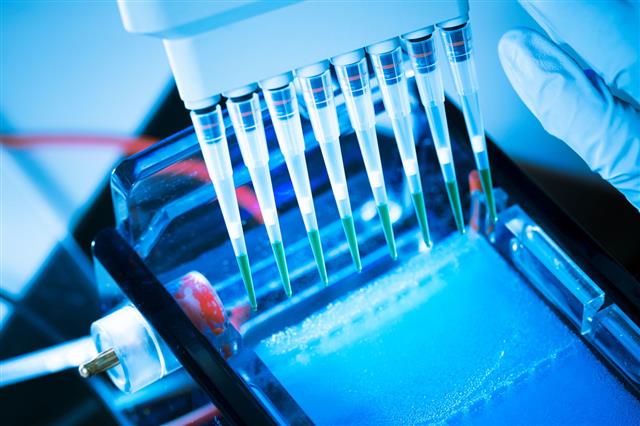 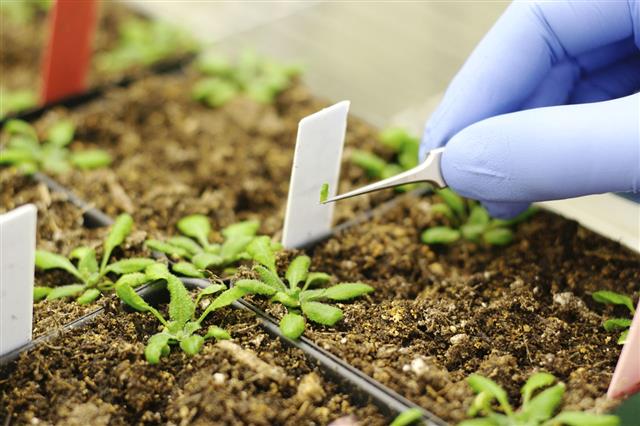 The issue of genetically modified organisms is drawing unprecedented media attention due to its potential of bringing about fundamental changes in the genetic make up of living beings. Following paragraphs throw some light on this controversial subject.

What are Genetically Modified Organisms?

The genetically modified organisms or GMOs are the animals and plants that are genetically modified in order to develop the useful or desired traits. The techniques used to carry out genetic modification are known as genetic engineering techniques. The recombinant DNA technology is used for creating a new set of genes by combining the DNA molecules from different sources. The DNA is transferred into the organism in question and it results into the formation of two different types of GMOs (transgenic and cisgenic) based on the origin of DNA being used. Transgenic organisms are formed by inducing exogenous genes called transgenes in an organism. In the process of cisgenesis or the creation of cisgenic organisms, the genes are transferred between organisms that are compatible in terms of breeding.

Genetic engineering has many applications in different fields like medicine, agriculture, pharmacy, etc. Let us have a look at some of the important applications of this technology which carries out the manipulation of genes.

Production of Human Insulin: Patients suffering from diabetes are not capable of producing enough insulin. So, there arises a need for such people to obtain insulin from external sources. With the help of genetic engineering, human genes can be transferred into other mammals for the production of insulin. The mammals like sheep and goat are used as medium with human genes playing the role of ‘software’ or the ‘brain’ containing necessary genetic information for produce insulin.

Use in Gene Therapy: The GMOs like some viruses are used in gene therapy. Gene therapy can be used in the treatment of various genetic disorders and diseases like sickle cell anemia, muscular dystrophy and cystic fibrosis.

Creation of Neo-organs: The unavailability of organs for transplants is a big problem in USA. The creation of neo-organs in order to increase the supply of desired organs is possible by means of genetic engineering. The regeneration of new tissues is carried out by the injection of a growth factor using a tissue injector. There is another procedure for creating new organs in which a scaffold made from biodegradable polymers is used to contain the plant cells. This scaffold is placed in a position where the new growth is expected. Eventually the scaffold breaks down or dissolves and a completely new organ is formed.

Main argument made against activity of genetic modification is that it leads to unpredictable outcomes or side effects. Genetic modification is considered to be unnatural and doesn’t fit in the context of natural ways like breeding/crossing the plants and animals for bringing out the best in them. Thus, the possibility of unpredictable alterations taking place in the genetic make-up of organisms is one of the biggest cause of worries among scientists regarding the whole issue of genetic modification. It is important to note that FDA has not approved consuming animals that are genetically modified. This stand taken by the FDA implies that they don’t want these genetically organisms to become a part of the food chain.

Harmful Effects on Crops: The genetically modified crops which the farmers plant in their fields have the same genetic make-up. Any viral or bacterial attack would thus, affect all the plants present in the field. Moreover, the cross-pollination of such plants with other plants increases the risk of contamination. The ‘Bt’ (Bacillus thuringiensis) genes present in the GM crops kill the insects like bees, ladybird beetles, butterflies, etc. Thus, helpful organisms too are affected along with pests.

GM Animals: Genetic modification in animals is carried out for the production of pharmaceuticals, human proteins and in therapies. The activity of animal cloning leads to deformities at the time of birth and many of such animals die while they are still young. Genetic engineering is also used for creating organs by means of animals for implanting them in human beings. For example, pig’s heart could be transplanted in a human, if he is facing the danger of heart failure. However, the pig’s heart if infected with a disease, it might spread to the human beings. The research in the field of genetic engineering is in preliminary stages; nothing can therefore, be said clearly about how exactly the modifications/alterations would affect the future generations of the species in questions. Gambling with the fate of these innocent creatures and ultimately human beings (who consume these animals) is not at all worth the risk.

Unnatural Methods Being Used: In order to carry out genetic engineering/modification, the methods being used are artificial and thus, the natural reproductive barriers of organisms are breached.

Risk of Misuse: The risk of the information regarding these techniques falling into wrong hands should be considered while studying the pros and cons of genetic engineering. Mindless cloning of animals and plants for commercial purposes would definitely have adverse effects on the gene pool we have today. The process of genetic erosion might accelerate with increase in the number of genetically modified organisms.

Disruption of Natural Genetic Information: It is argued that in genetic engineering, the insertion of genes is done precisely in living cells. However, it cannot be decided where exactly in the DNA sequence, the gene is to be inserted. There is a risk of the disruption of gene expression and the genetic information present in the DNA. 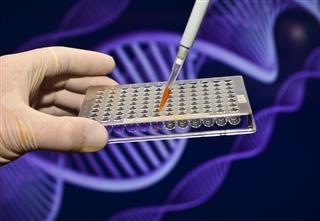 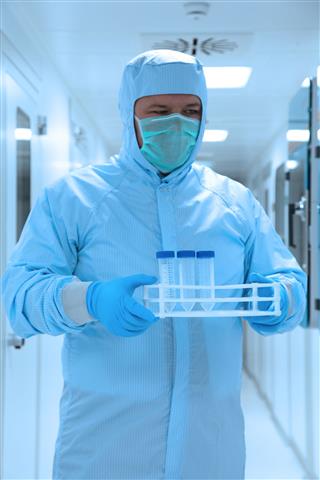 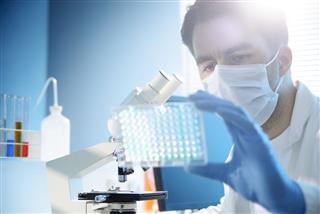 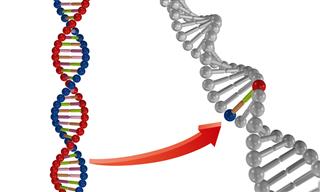