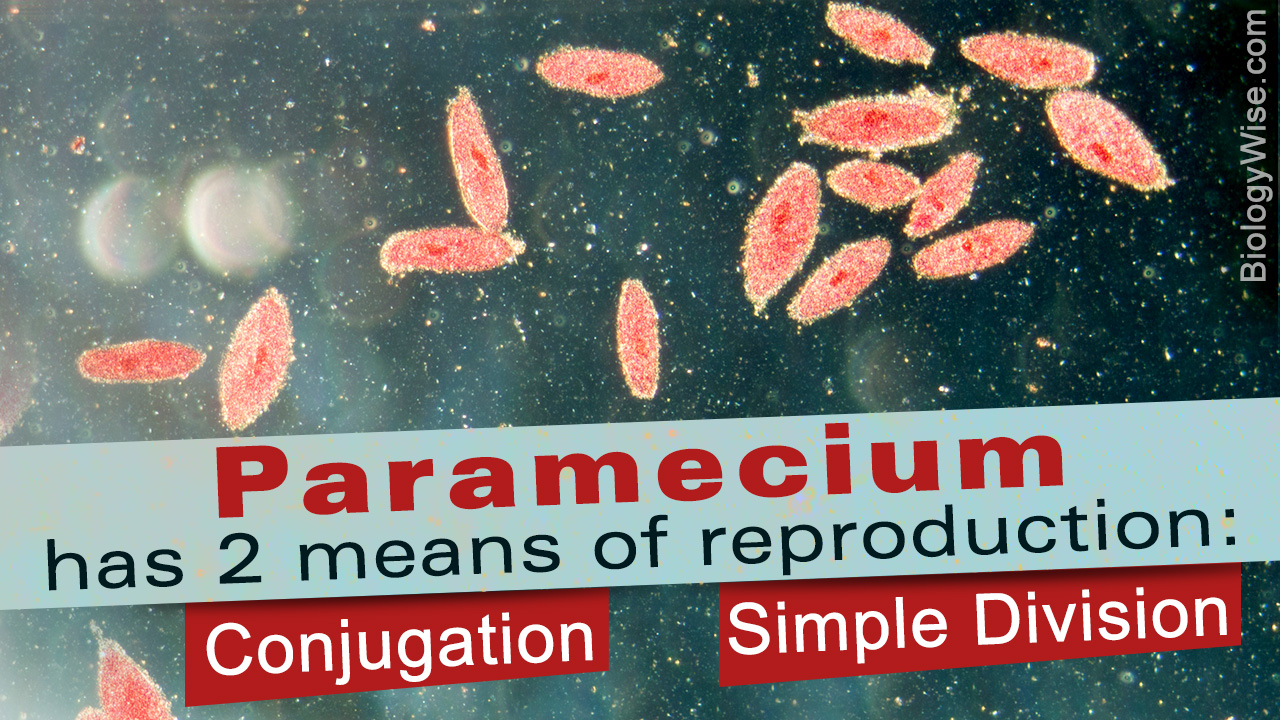 Paramecium is one of the simplest organisms on our planet, and studied extensively to understand the way other organisms might function. Be it the feeding habit, locomotion style, and reproduction mode, this minute organism exhibits intriguing characteristics. It is found in any aquatic habitat, where there is sufficient food supply. Easy availability and simple cellular organization makes it a representative protozoan for scientific studies. Before we discuss directly about paramecium reproduction, let’s try to understand its classification and structure.

Paramecium is a slipper-shaped, unicellular protozoan, with a size ranging from 50-350 µm (micrometer). When viewed under a microscope, you can identify paramecium from the cilia covering the whole length of the cell. No wonder, it is categorized under the class Ciliatea of the phylum Ciliophora. The genus name is Paramecium, while species name differs according to the strain. The most commonly studied species are P. aurelia, P. caudatum and P. bursaria. Paramecium is prevalent in freshwater, though some species can thrive in marine environment.

The cilia plays a crucial role in the overall functioning of a paramecium cell. While in water, groups of cilia orient in a particular direction, allowing the cell to propel forward or backward. The oral groove is lined by compound cilia, which help in drawing foods inside the cell. Basically, paramecium feeds on bacteria, yeast, and small algae. Thus, cilia serve as the locomotory and feeding part of this unicellular organism. The sensitivity of paramecium to chemicals and other foreign bodies is still under research.

How do Paramecium Reproduce?

The type of organisms that reproduce asexually exhibited by paramecium is called binary fission. Over here, a single cell divides into two equal halves, each of which becomes a separate paramecium cell.

As mentioned already, paramecium occasionally reproduces by sexual means, particularly when the cell is exposed to stressful conditions.

There is no specific paramecium reproduction cycle as such. In favorable conditions, paramecium can undergo asexual multiplication for at least three times a day. Besides increased rate of multiplication, some paramecium strains form symbiotic association with bacteria and algae, which again enhances the survival rate. The algal component provides food to host paramecium by undergoing photosynthesis. While in case of bacterial symbiont, it releases toxic substances that kill prospective preys. 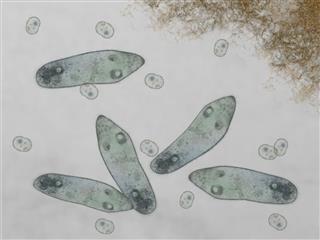 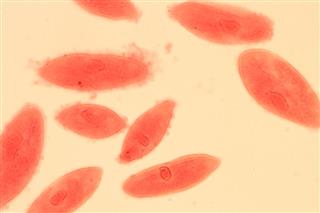 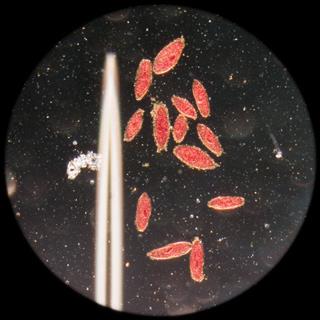 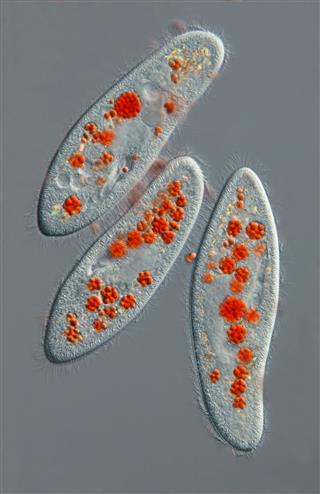 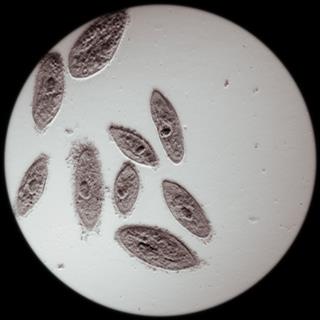